The Greens began their federal party conference in Bonn with a commitment to real political constraints and responsibility. 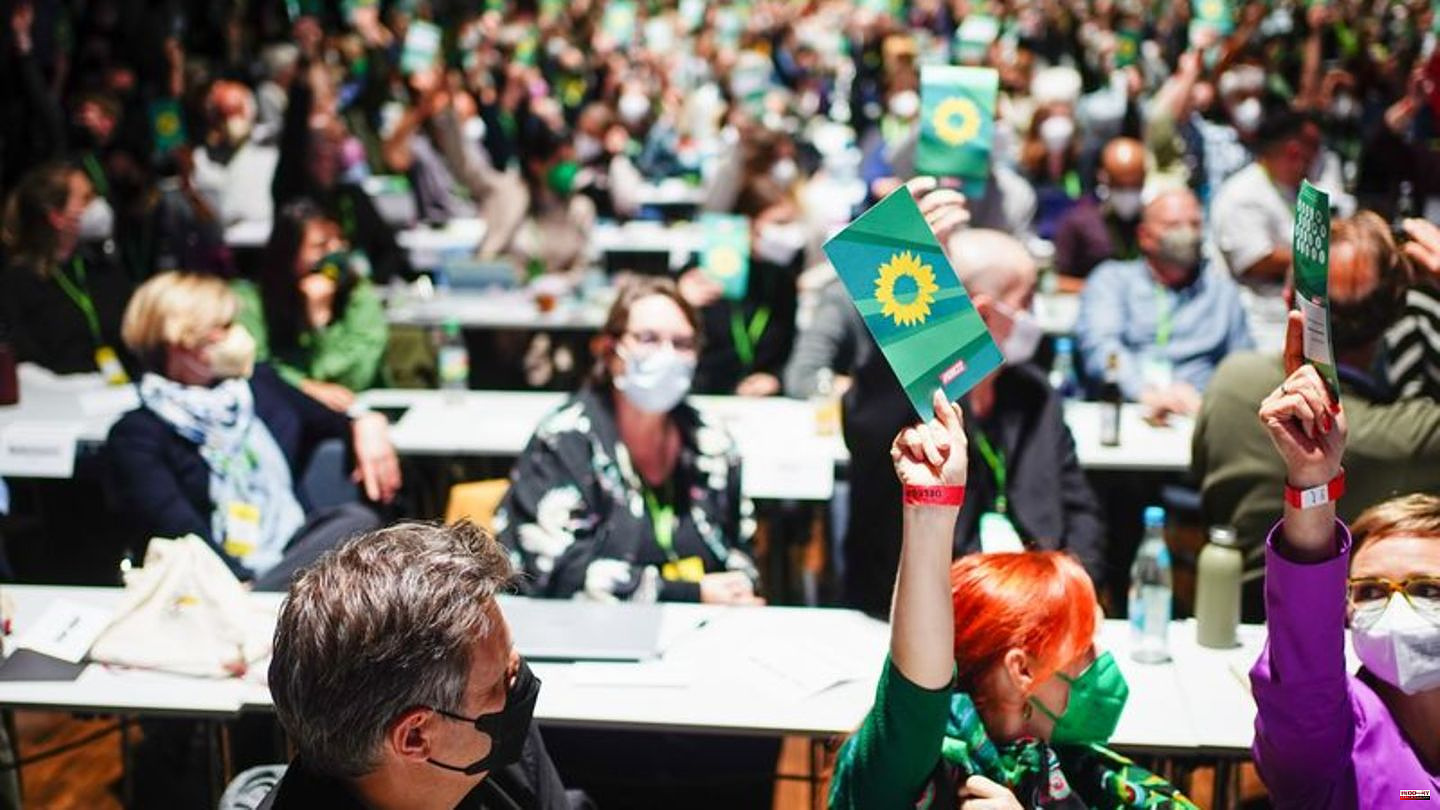 The Greens began their federal party conference in Bonn with a commitment to real political constraints and responsibility. With the words "Whether we want it or not - in the end we will have to have saved the world", the Federal Managing Director Emily Büning set the course for the next few days in her welcoming speech.

"We make politics for the reality that is there," emphasized party leader Ricarda Lang. Referring to the Russian war of aggression against Ukraine, she said: "I am convinced that we must deliver more weapons, that we must become faster - the time for hesitation is over." Anyone who sees the role of the Greens as a peace party in question should therefore know that the only warmonger in this conflict is Russian President Vladimir Putin. Federal Economics Minister Robert Habeck said: "Putin must not win, not on the battlefield and not in the economic war against Europe and against Germany".

"Let's invest our way out of this crisis," appealed Habeck, referring to the economic consequences of the conflict with Russia. Many Greens experienced hostilities, he continued. "Because we stand for everything that Putin and his German trolls hate."

In the nuclear power debate, the Greens have backed their Federal Minister for Economic Affairs, Robert Habeck. The two southern German nuclear power plants Isar 2 and Neckarwestheim 2 should be kept in reserve until April 15 and continue to be used to generate electricity if necessary, the delegates decided with a clear majority. The third remaining Emsland nuclear power plant, on the other hand, is to be finally shut down on January 1, 2023.

The delegates rejected the procurement of new fuel elements. "Bündnis 90/Die Grünen will not agree to any legal regulation in the Bundestag that would procure new fuel elements or the new enriched uranium required for them," says the approved motion.

The several hundred delegates reaffirmed the line that leading Greens such as the two party leaders Ricarda Lang and Omid Nouripour had taken in the past few days in the dispute with the FDP. Shortly before the party congress, Lang had described the purchase of new fuel rods as a "red line" in an interview with "Spiegel". An opposing motion, which had called for an end to all German nuclear power plants, failed.

The result of the vote should be binding

Shortly before the party conference, the party leadership emphasized that the result of the vote on this topic was binding for the upcoming talks with the SPD and FDP. "Why else should we decide it?" Nouripour replied to a question from journalists.

Federal Managing Director Büning said: "We can now see where 16 years of Union politics have led us." The CDU and CSU not only overslept the transition to more energy from renewable sources, but "actively sabotaged" it. Lang criticized that the Union was "an opposition that has no concepts". Addressing the AfD and its supporters in particular, Lang said: "Democracy cannot be shouted away."

The delegates were expected in Bonn in the afternoon by a few dozen demonstrators who were protesting, among other things, against the planned lignite mining in Lützerath in North Rhine-Westphalia and against the green economic policy. The criticism of the decision to excavate the village was also visible in the hall. While the green NRW Economics Minister Mona Neubaur spoke at the front of the stage about the phase-out of coal-fired power generation in 2030, a young delegate from Baden-Württemberg in the back row raised a cardboard sign with the inscription "Lützi stays".

Habeck drew a positive balance of the green participation in the coalition with SPD and FDP. He referred, for example, to the successor to the 9-euro ticket, the higher minimum wage, planned changes in immigration law and rules for more animal welfare. Regarding the mood in the coalition, he said: "I don't want to sugarcoat the fact that there are sometimes problems in many places." Sarah-Lee Heinrich, chairwoman of the Green Youth, called for "not letting a depressed FDP dance around on your nose", but to suspend the debt brake for 2023. People who no longer know how to pay their bills are not interested in who made what decisions in the cabinet.

Some delegates criticized the federal government's relief pacts, which are intended to counteract the rise in energy prices as a result of the war. Too much money is distributed here according to the "watering can principle", said Susanne Hilbrecht from Dithmarschen. The Baden-Württemberg state chairwoman, Lena Schwelling, also called for a critical look at expenditure and regulations that put a strain on cities and communities in view of the necessary help for people with low incomes. "We have to separate the desirable from the necessary," she demanded.

Citizen's income is just a beginning

Delegates approved by a large majority a motion on social cohesion in times of inflation. It emphasizes that the new citizen's income and the increase in basic security benefits are correct, but not sufficient - especially in view of the current enormous price increases. A proposal to categorically ban so-called index rents linked to the development of inflation was not accepted.

The traffic light coalition wants to use the citizens’ income to replace the Hartz IV system in its current form on January 1, 2023. With their third relief package at the beginning of September, the SPD, Greens and FDP also decided that the standard rates for the around five million recipients of basic security should increase by 50 euros. For single adults, for example, it increases from 449 to 502 euros. In the future, demand is to be adjusted to inflation rates in a forward-looking manner.

Debates on climate protection and foreign policy issues are planned for the weekend. These include, for example, controversial arms exports, such as to Saudi Arabia. And the question is whether the German government is protesting loudly enough against the suppression of the protests in Iran. 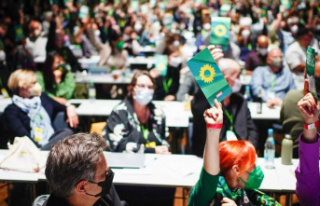