According to the SPA, the crown prince emphasized his country's attitude in the telephone conversation to "support everything that contributes to de-escalation". 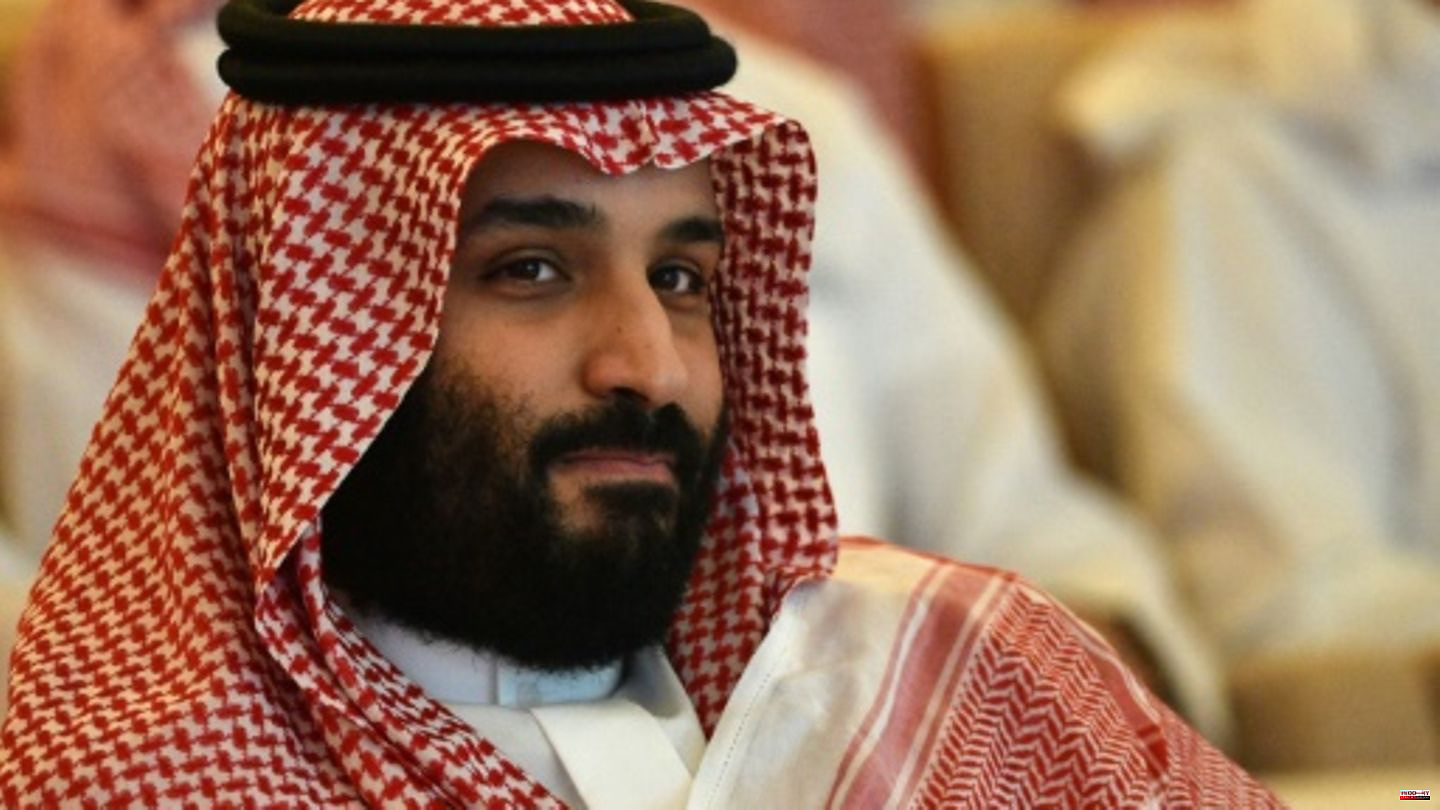 According to the SPA, the crown prince emphasized his country's attitude in the telephone conversation to "support everything that contributes to de-escalation". Riyadh is still willing to mediate between Kyiv and Moscow. Last month, Saudi Arabia surprisingly contributed to a prisoner swap between Russia and Ukraine.

However, Saudi Arabia resisted the US demand not to cut oil production in order to alleviate the energy crisis resulting from the Ukraine war. Together with Russia and other countries, the Organization of Petroleum Exporting Countries (OPEC), led by Saudi Arabia, decided at the beginning of September for the first time in a year to reduce its production volume, which is to be implemented in November.

The move was widely seen as a diplomatic slap in the face to the US, which had explicitly opposed it. US President Joe Biden announced "consequences" and a reassessment of relations with Saudi Arabia. Saudi Arabia then assured that the decision was made "purely for economic reasons". It is by no means a matter of "partisanship by the Kingdom in international conflicts". 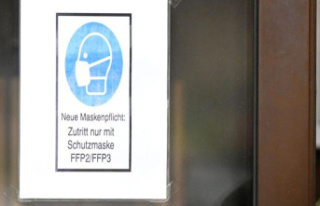