Many rural regions in Italy are struggling against shrinking population numbers. 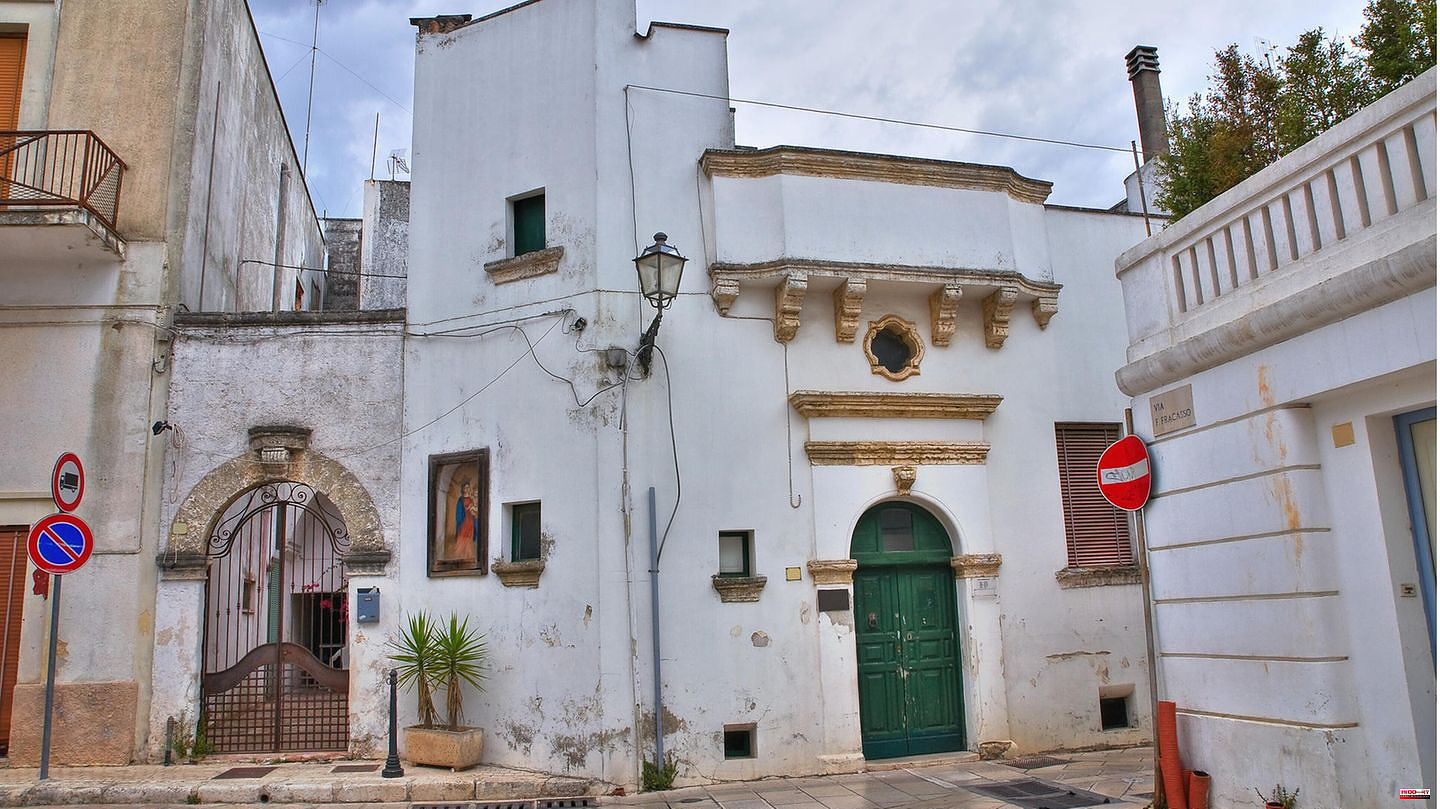 Many rural regions in Italy are struggling against shrinking population numbers. Historically, communities have used financial incentives to attract new residents. The town of Presicce in the Italian region of Puglia recently advertised a money bonus of 30,000 euros for newcomers.

"It's a shame to see our old neighborhoods, full of history, beautiful architecture and art, slowly emptying out," Councilor Alfredo Palese told CNN Travel. People who are willing to relocate to the small town should receive a subsidy of up to 30,000 euros. The offer comes with two conditions. On the one hand, the newcomers have to officially register with the municipality. On the other hand, they have to buy one of the houses in the historical part of the city. Most of these properties were built before 1991 - and many are now empty.

It is mainly young people who leave the rural region and move towards the city for their professional future. The town of 5,000 souls has already launched programs several times to persuade people to stay. These include tax benefits for new businesses and a baby bonus of EUR 1,000 per newborn child. The community is currently working out the final framework for the latest initiative. As soon as these have been determined, you can apply for the 30,000 euro grant on the website.

According to "CNN Travel", the properties available should cost around 25,000 euros. For this you should get a 50 square meter apartment - which probably needs some renovation work. "The overall funding will be divided into two parts: part to buy an old house and part to redesign if necessary," explains Councilor Palese. The center of Presicce is also to be renovated in the coming years, reports "Travel Book". After the community merged with the neighboring town of Acquarica del Capo in 2019, one million euros a year should be available for this.

If you are considering moving, you should expect peace and seclusion, but also idyllic nature. Sitting at the heel of Italy's boot, the community is surrounded by olive groves, domed stone chapels and secluded farmsteads. Because of the rich olive harvest and the high-quality oil, Presicce was once called "the city of green gold". The nearest beaches are about ten kilometers from the municipality. There, rugged cliffs and the turquoise water on the coast of Santa Maria di Leuca characterize the landscape.

The history of Presicce dates back to the Middle Ages. During the Renaissance, the community flourished economically. In addition to the olives, wine, cheese and cattle trade helped the town to prosper. Now the municipal council hopes to be able to revitalize the city with the new initiative.

1 Justice: Rapper Fler convicted again – suspended... 2 Football World Cup in Qatar: Who shows Germany against... 3 Football World Cup Qatar, Day 4: Tough kick at the... 4 Duchess Meghan: Discussion about female sexuality 5 TV soaps: This is what happens in the soaps today 6 Stock exchange in Frankfurt: Dax hardly changed before... 7 Economy: Bundesbank expects recession in the winter... 8 Monaco: After health problems: Prince Albert reveals... 9 Franz Beckenbauer: This is how he feels after the... 10 But no vote: The Scots can't secede after all:... 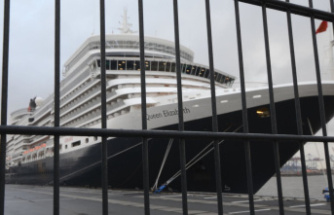 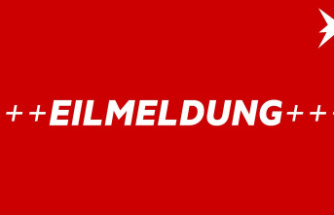 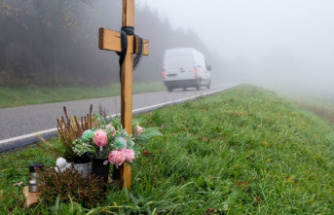 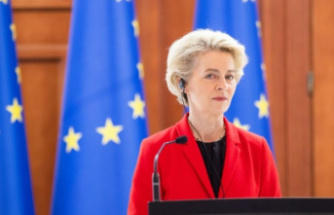 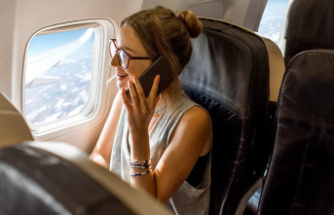 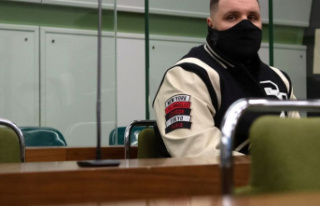