Cristiano Ronaldo will certainly have to get used to the name of his new home office. 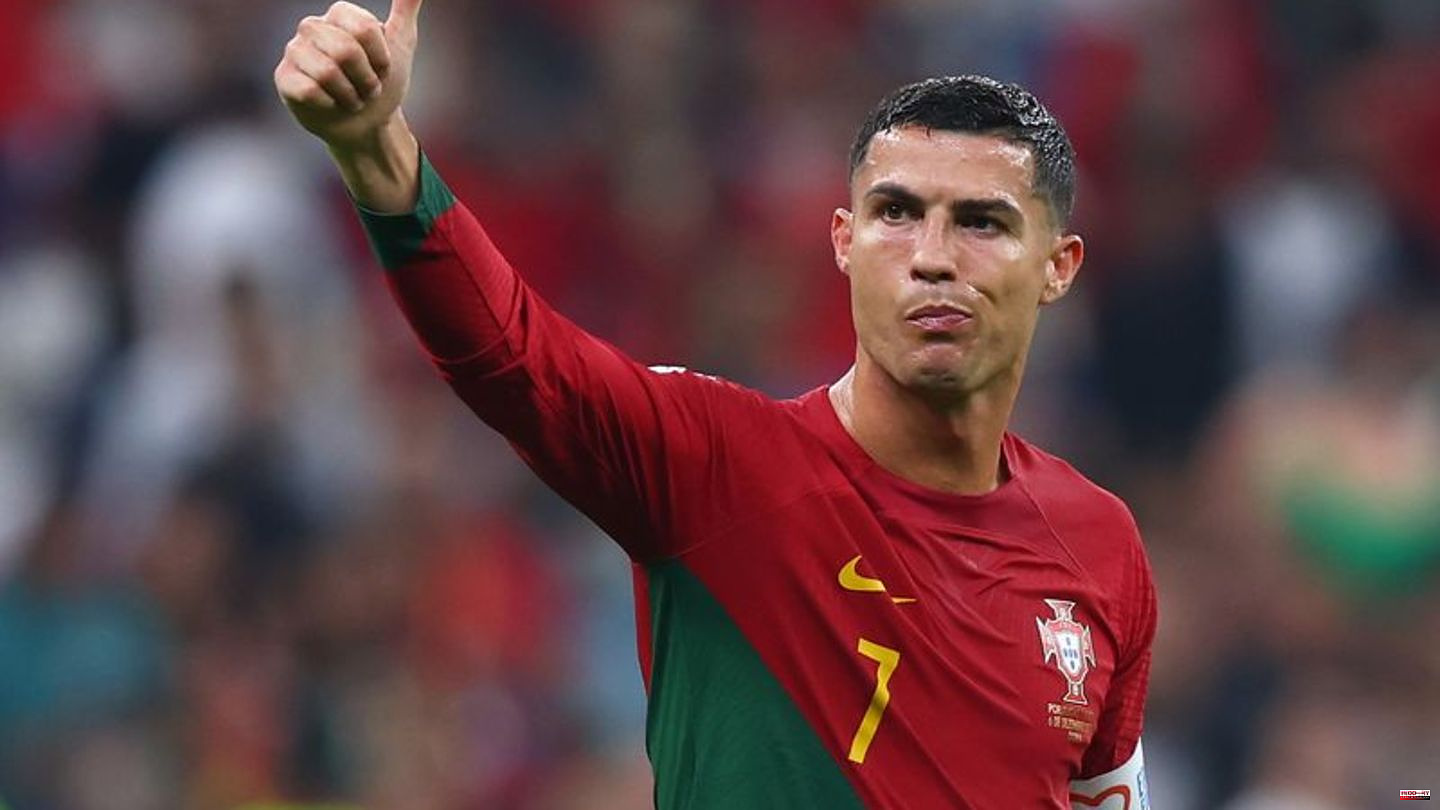 Cristiano Ronaldo will certainly have to get used to the name of his new home office. They used to have such evocative titles as Old Trafford, Manchester United's theater of dreams. Or the legendary Estadio Santiago Bernabéu from Real Madrid. Or the Juventus Stadium in Turin. From now on, the five-time world footballer and European champion of 2016 will play at Al-Nassr FC's Msool Park. Capacity 25,000 spectators. There is little doubt that the seats will be full in the future.

The club from the capital has bought one of the biggest attractions in world football - and according to media reports, the now 37-year-old superstar costs enormous sums that make it dizzy and, according to the British tabloid "The Sun", make it the best-paid athlete ever. Ronaldo is said to get the equivalent of around 200 million euros per season. He signed for two and a half years. That would mean: Half a billion.

According to media reports, following his career, which ended in Saudi Arabia, he should be paid no less utopian as an ambassador for a World Cup bid. It could then also come to a reunion with his former great world footballer rival Lionel Messi.

The 35-year-old Argentinian world champion is the face of a tourism campaign by Saudi Arabia, a strictly conservative kingdom that also wants to establish itself through major sporting events. But Messi will still be playing for Paris Saint-Germain this season and possibly next and will probably be in the Champions League again.

Ronaldo no more. "I'm looking forward to a new football league in another country," he was quoted as saying in the club's announcement on Saturday night. He spoke of a "very inspiring vision" of the club: "Together we will help the team to be more successful." After the Zoff end at Manchester United at the end of November, he had not found a new employer in Europe before the disappointing World Cup.

This signature will not only inspire the club to be even more successful, "but also our league, our nation and the generations to come," the club said. Ronaldo is likely to be presented this Saturday when his new club, nine-time champions, most recently in 2019, joins Al-Kaleej. It remains to be seen whether Cristiano Ronaldo will play against Al-Tai in the first game of the new year and his new career phase in front of a maximum of 25,000 fans in Msool Park on January 5th. 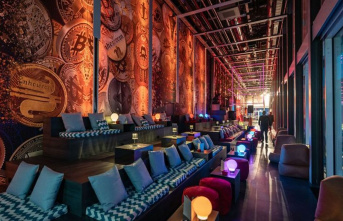