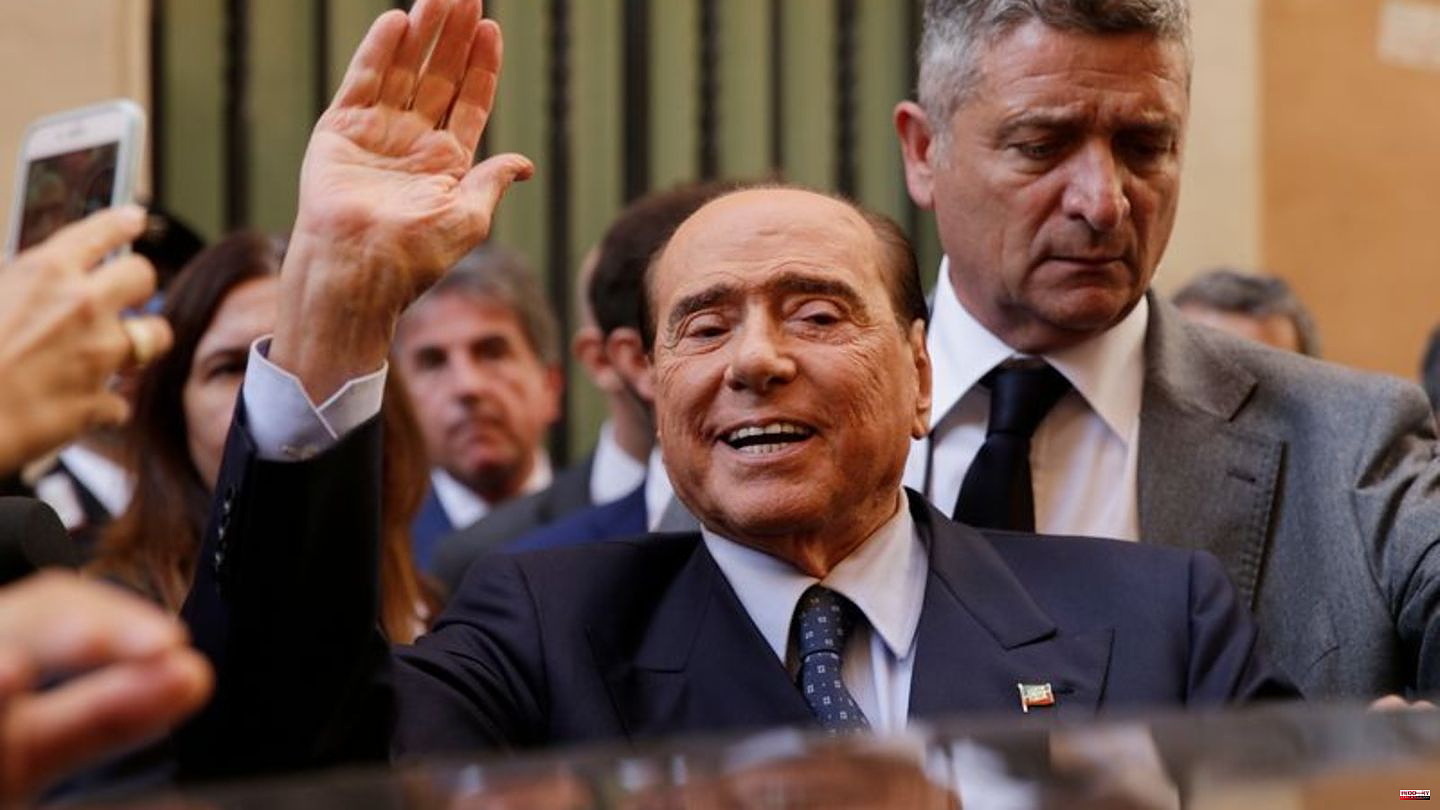 As a spokeswoman for the EU Commission confirmed when asked by the German Press Agency, it was decided in April 2022 to extend the import ban on goods from Russia into the EU to include spirits, including vodka. The corresponding legal basis does not provide for an exception for gifts. The member states are responsible for implementing the EU sanctions.

Authorities in Italy have to determine who is responsible for the alleged breach of sanctions. Berlusconi said Putin sent him 20 bottles of vodka for his birthday. With his statements about Putin, he once again fueled doubts about the determination of the future government in taking action against Moscow. In a recording of a secretly taped speech by Berlusconi, the politician, who turned 86 on September 29, said that he was back in contact with the Kremlin boss and that he had described him as one of his five best friends.

In the audio recording, the former prime minister, whose Forza Italia wants to form the future government as a small partner in a right-wing coalition, said: "I've reopened relations with President Putin a bit, a bit much, so he sent me 20 bottles of vodka for my birthday and a very sweet letter."

The European Commission is not examining individual cases of how sanctions would be applied, the spokeswoman said. As for violations of the sanctions, these could be reported to the competent national authorities of the Member States or anonymously via the EU whistleblower tool. 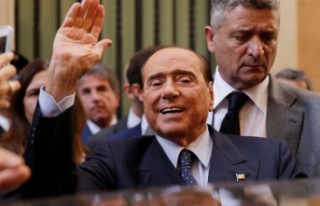