During the SEK operation of the police in Dresden because of an armed man, a dead man was recovered from the affected apartment yesterday evening. 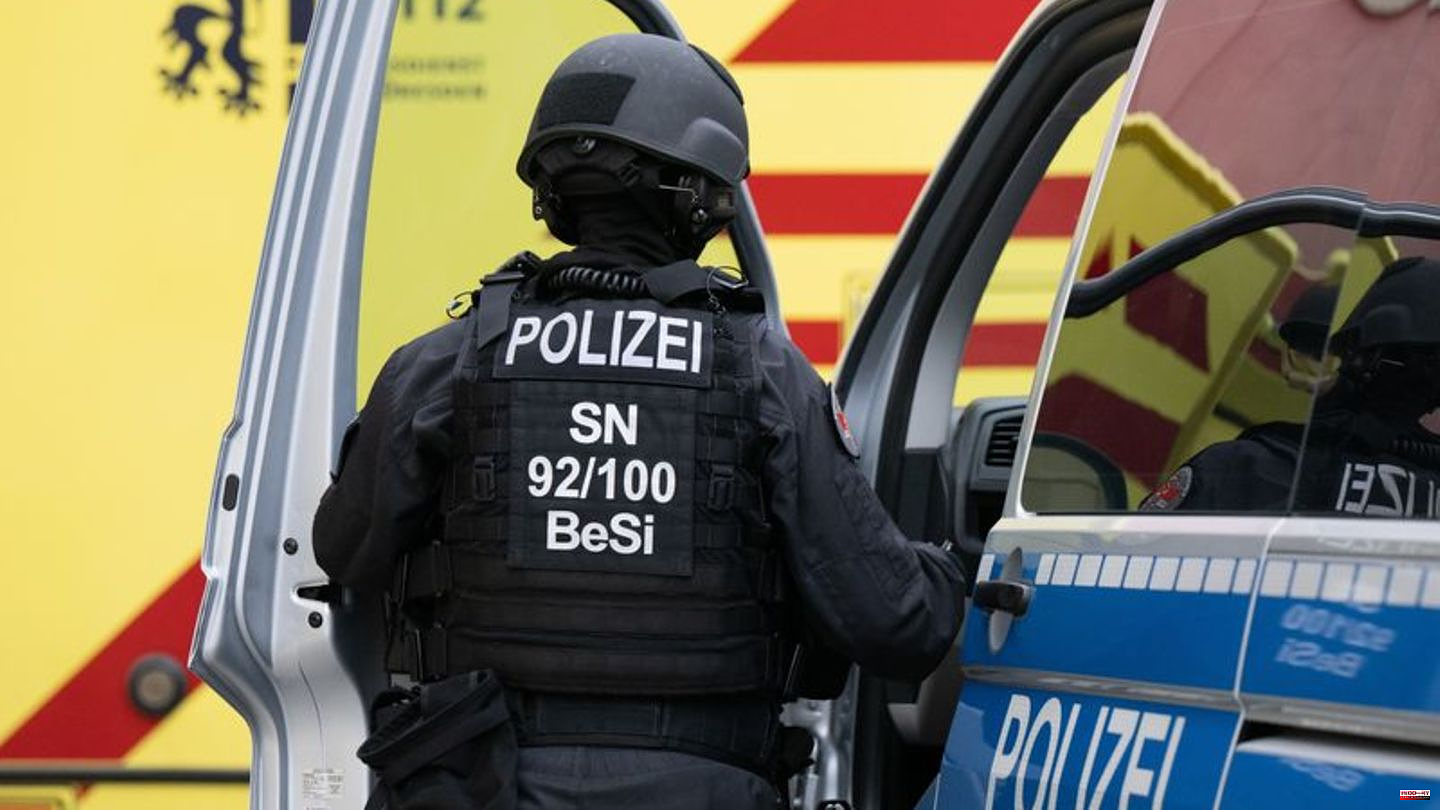 During the SEK operation of the police in Dresden because of an armed man, a dead man was recovered from the affected apartment yesterday evening. His identity could not initially be clarified beyond doubt, as the police said. A fire broke out in the apartment late in the evening, whereupon the SEK and the fire brigade gained access to the apartment.

Previously, an apparently armed man had been seen by passers-by in the afternoon at an apartment window in the suburb of Leipzig. Because he was handling a suspected pistol, they alerted the officers. When the emergency services arrived, he fired the pistol several times and then threw it in the direction of the officers, the police later said.

According to the information, it was obviously a blank pistol. She was secured. The man also had a long gun with him and also threatened to detonate a homemade explosive device if police officers entered the apartment, it was said.

The police had cordoned off the area around the apartment building on Rudolf-Leonhard-Strasse and brought the residents of other apartments in the building to safety. Among other things, the SEK (special task force), a negotiating group of the State Criminal Police Office and explosives experts were deployed.

Around 9:45 p.m., officials finally discovered a fire had broken out in the apartment. Shortly thereafter, the SEK gained access to the apartment. However, the emergency services could not get to the man because of the massive fire, it was said. The fire department then extinguished the fire and found a lifeless man. The emergency doctor could only determine his death. It was unclear whether it was the gunman.

The police initially gave no further information on the background to the incident, in particular on the possible motives of the armed man. Further details about the operation and the outbreak of the fire were initially not known. 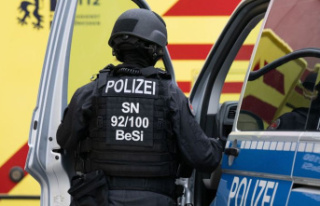