The corona pandemic is hardly relevant in the intensive care units of hospitals in Germany, but it has taken a considerable toll on the staff. 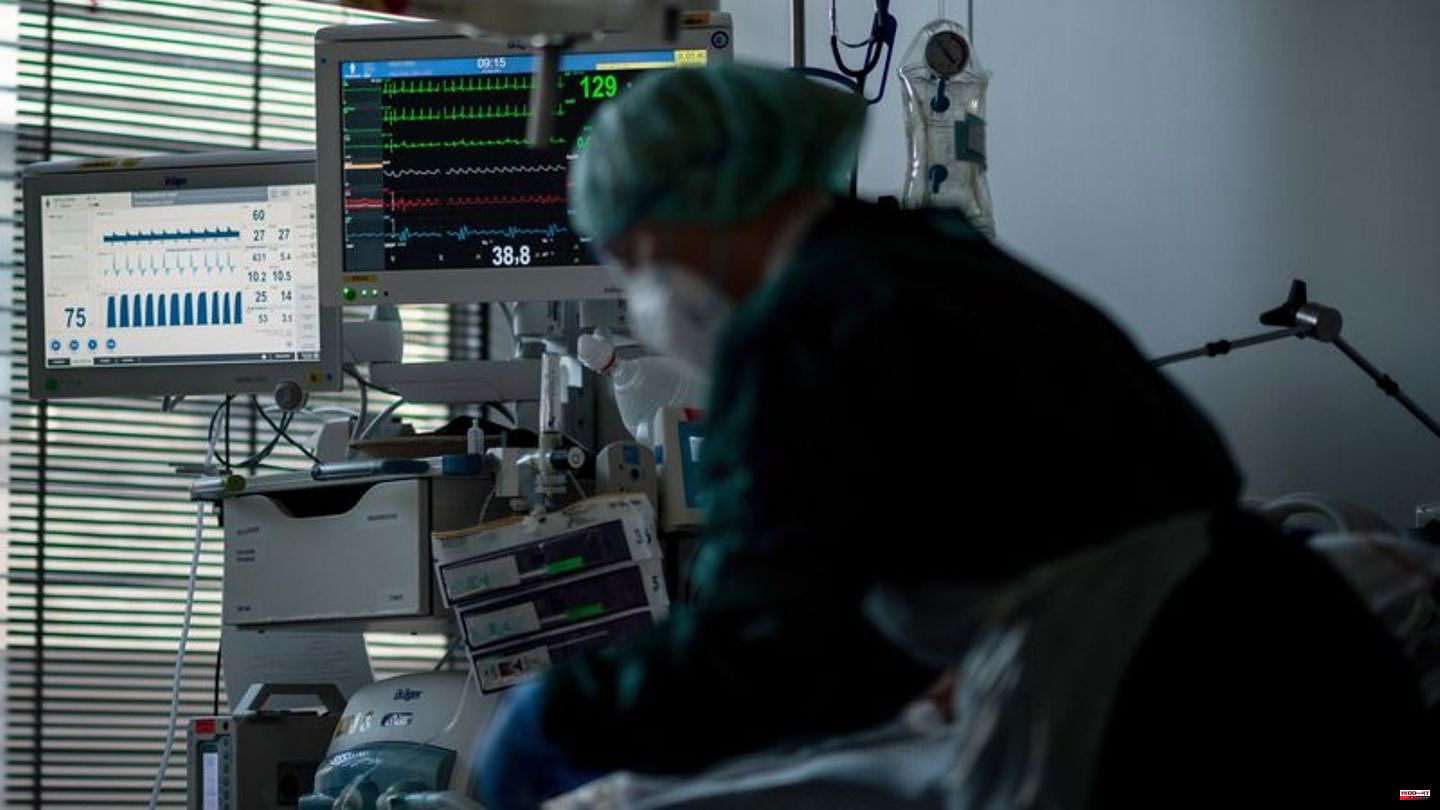 The corona pandemic is hardly relevant in the intensive care units of hospitals in Germany, but it has taken a considerable toll on the staff. The proportion of corona patients in intensive care units is now less than five percent, said the President of the German Interdisciplinary Association for Intensive Care and Emergency Medicine (DIVI), Prof. Gernot Marx, at the end of the organization's annual congress in Hamburg. "It's no comparison to the situation a year ago."

There is currently a plateau of around 900 Covid patients - after a good 5,000 seriously ill about a year ago, said Marx, who is also director of the clinic for intensive care and intermediate care at the University Hospital Aachen. "But these are usually older, i.e. 70 to 80-year-old patients." The capacities of the ventilators are also far from exhausted. "This shows once again that we care for significantly fewer seriously ill patients with corona infections," said Marx.

However, the pandemic left clear marks on the clinic staff, especially in nursing. Due to a lack of staff, around 2,000 intensive care beds have had to be reduced, which has partly reduced the capacity of free beds to less than ten percent, said Marx. As a rule, the staff did not leave the clinics entirely, but instead reduced their workload from 100 to 80 or 75 percent because of the permanently extreme working conditions, said Marx.

The Director of the Clinic for Trauma Surgery at the University Hospital Magdeburg, Prof. Felix Walcher - he will act as Divi President for the next two years - called for psychosocial support for the employees so that their psychological and physical resilience is strengthened. "The hospital operators, politicians must understand that these structures must be built." This also includes adequate financing.

Even though most corona patients in the clinics are now not in the hospitals because of the pandemic but because of other complaints, the director of the clinic for intensive care medicine at the University Hospital Hamburg-Eppendorf, Prof. Stefan Kluge, continued to campaign for vaccinations. One or two vaccinations was not enough for good protection. "Three vaccinations under 60 and four vaccinations over 60 protect well against a severe course." According to the information, around 5800 participants attended the congress. 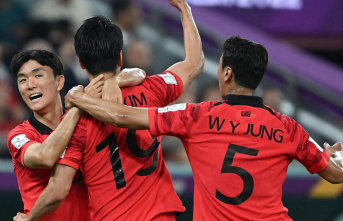