When Liz Truss stepped up to the lectern in London's Downing Street on Thursday to announce her resignation, she summed up what her party was all about: "We presented the vision of an economy with low taxes and high growth - the freedoms of Brexit," she says. 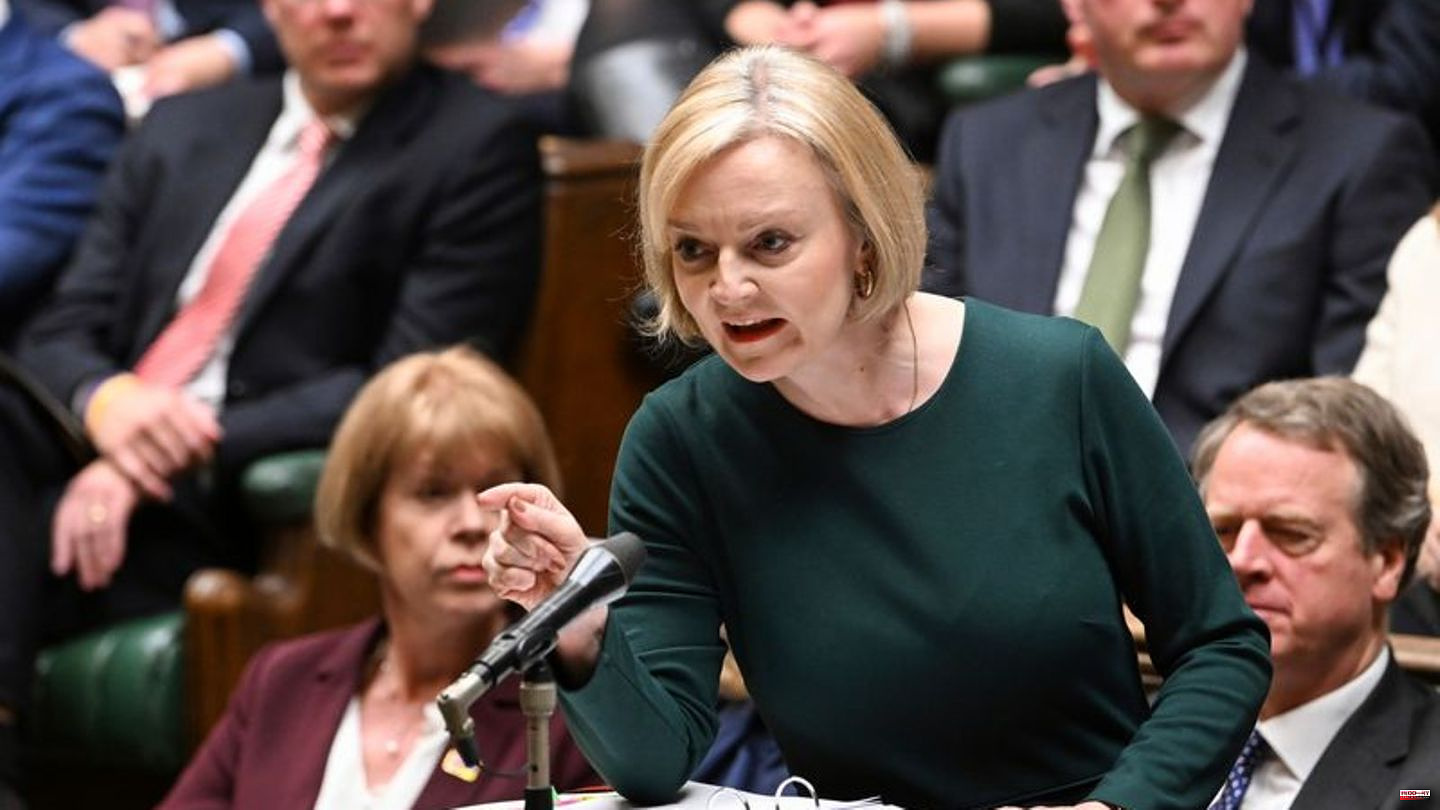 When Liz Truss stepped up to the lectern in London's Downing Street on Thursday to announce her resignation, she summed up what her party was all about: "We presented the vision of an economy with low taxes and high growth - the freedoms of Brexit," she says. How wrong this vision was, she now gets to feel painfully. It was the very markets she wanted to unleash that prompted her departure after just six weeks in office.

Like no other head of government before her, the 47-year-old tried to put the Brexit ideology into practice. As soon as the shackles of the EU are thrown off and taxes are lowered, an almost fairytale economic growth should be triggered, so the theory goes.

But how far the belief in the Brexit economic miracle is from reality became apparent immediately after former Finance Minister Kwasi Kwarteng announced a mega-package of tax breaks disguised as a "mini-budget" at the end of September. The problem: the government has not provided independent estimates of the economic consequences, nor has it said how the tax breaks should be financed in return. The markets reacted brutally: the rate of the British pound rattled into the basement. UK government bond yields shot up. The central bank had to intervene to save pension funds from collapsing.

The shelf life of a lettuce

At that point, Truss had been in office for just two and a half weeks, one and a half of which was overshadowed by the Queen's death. The British magazine "Economist" therefore certified the shelf life of a salad. The tabloid Daily Star made fun of it and placed a head of lettuce next to the prime minister's portrait in a live broadcast to see who lasted longer. On Thursday she found out: The salad won.

Because when the Bank of England stopped buying bonds, the government collapsed like a house of cards. First Finance Minister Kwarteng had to vacate his chair. Less than a week later, it was Truss's turn. It was a "train crash" with announcement, as it was described by many British media.

Truss had promised to implement all the crude economic plans of Brexit enthusiasts. She beat her rival Rishi Sunak over the summer in the race to succeed scandal-ridden Boris Johnson at the party base. The pattern was already known.

Demands from Brexit hardliners are intensifying

As if in a spiral, the demands of the Brexit hardliners had steadily intensified since the vote to leave the EU in 2016 and became hard currency in the struggle for power. The softer Brexit of ex-Prime Minister Theresa May with a temporary stay in the internal market and customs union became a hard Brexit of former Prime Minister Boris Johnson, who cut all bridges to the EU and escalated the dispute over the status of the former troubled province of Northern Ireland.

But the hunger of the Brexiteers for their promises was insatiable. The British political establishment, which was once considered prudent, has long since reached Italian conditions: Truss was the fourth prime minister since the Brexit vote. On the recent front page of The Economists she was portrayed as Britannia with a pizza sign and a fork with spaghetti, along with the caption: "Welcome to Britaly".

It is questionable whether the conservatives will now give in and return to reason-based politics. The pressure to call a new election could trigger a reflex to appoint a born winner to the post of prime minister. Boris Johnson is ready. 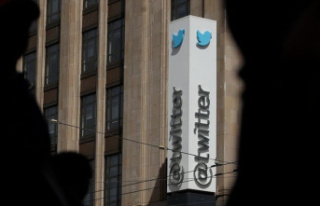