Several key figures indicate that the corona autumn wave has leveled off somewhat in the past week. 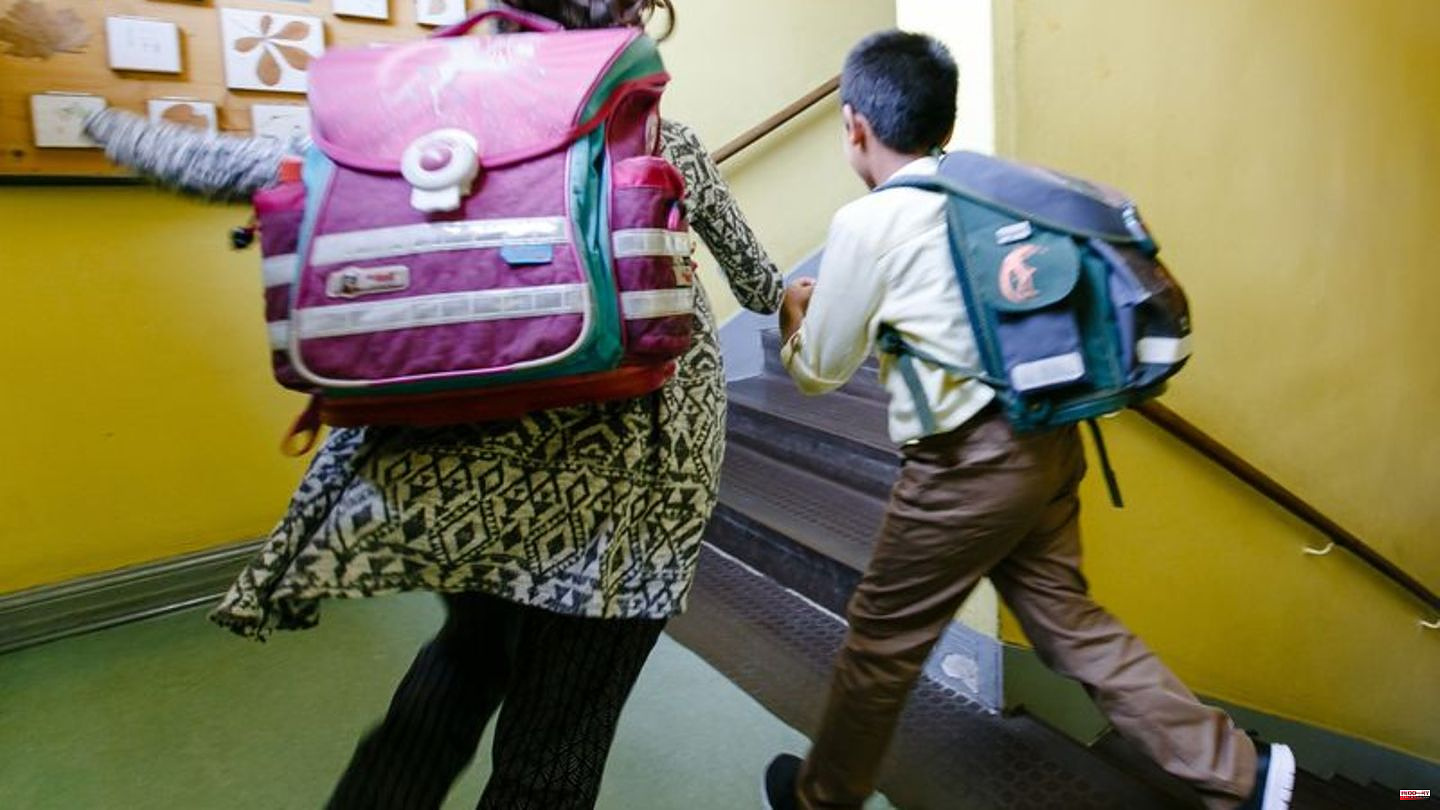 Several key figures indicate that the corona autumn wave has leveled off somewhat in the past week. According to the Robert Koch Institute (RKI), the nationwide corona incidence has increased significantly less in the past week than it has recently.

The number of new infections reported within seven days per 100,000 inhabitants increased by eight percent in the past week compared to the previous week, as the RKI wrote in its Corona weekly report on Thursday evening. A week earlier the increase had been 28 percent, two weeks earlier even 54 percent.

However, the incidences only provide an incomplete picture of the infection situation. Experts have been assuming for some time that there will be a large number of cases not recorded by the RKI.

As in the weeks before, almost all corona infections in this country can be traced back to the omicron subline BA.5, according to a random sample. For weeks, their shares have been 95 to 97 percent, according to the current report it is 96 percent. The data on detected variants contained in the weekly report relates to the week before last.

The RKI continues to emphasize the importance of vaccination to protect against severe courses of infection and refers to the recommendation of the Standing Vaccination Commission to preferably carry out booster vaccinations with a variant-adapted vaccine. On Wednesday, the EU medicines agency EMA recommended the use of another corona vaccine from the manufacturer Moderna, which was adapted to two omicron variants. So far, three such variant vaccines have been approved in the EU.

Also on Wednesday, the EMA recommended the approval of two corona vaccines from the manufacturers Pfizer/Biontech and Moderna for babies six months and older. Both vaccines are already approved for adults and children from the age of five and six respectively. The doses for babies and young children are significantly lower. So far, the Standing Vaccination Commission has only recommended corona vaccination for healthy children from the age of five.

Values ​​level off again after rising

According to the RKI report, people went to the doctor about 425,000 times in the past week with a corona infection and symptoms of an acute respiratory disease. A week earlier, there were around 400,000 such visits to the doctor. The recent significant increase in these values ​​has also flattened out, wrote the RKI. The group of 60 to 79 year olds is an exception.

In children aged 5 to 14, the number of visits to the doctor with a corona infection and symptoms of an acute respiratory disease fell. "This may also be related to the autumn holidays in many federal states," writes the RKI. In the 10- to 14-year-old age group, the RKI also recorded a decrease in the seven-day incidence. There had already been a downward trend in the week before. 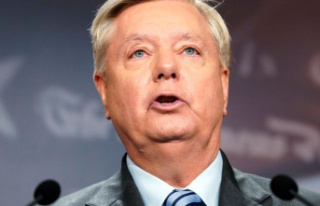