Floods in the Ahr Valley: "It's really bad": Text messages from the night of the flood put Prime Minister Malu Dreyer in distress

More than 180 people lost their lives in the flood disaster in North Rhine-Westphalia and Rhineland-Palatinate in the summer of 2021. 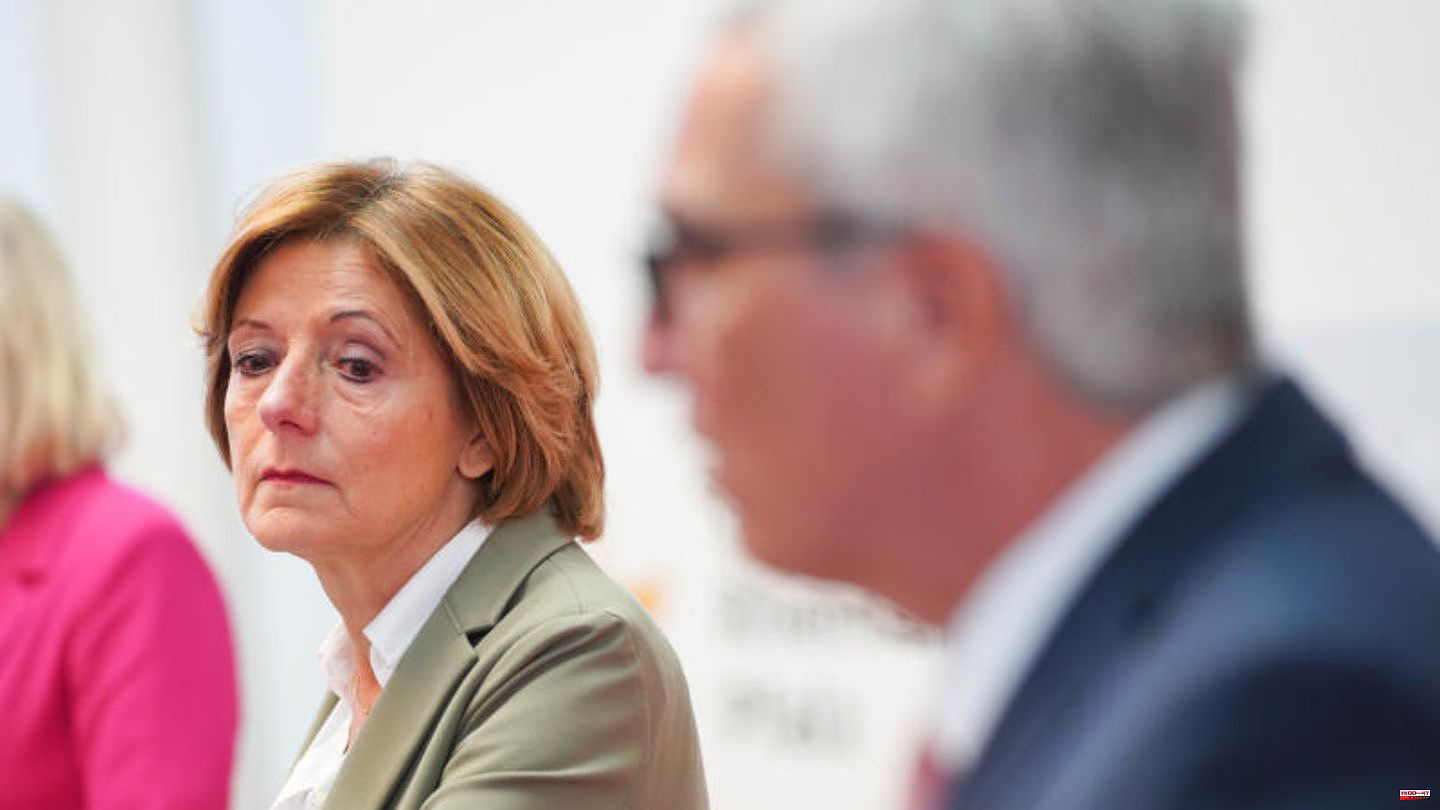 More than 180 people lost their lives in the flood disaster in North Rhine-Westphalia and Rhineland-Palatinate in the summer of 2021. More than a year later, the investigation is still ongoing.

Just last week, the Rhineland-Palatinate Minister of the Interior, Roger Lewentz, announced his resignation. He was criticized for previously known police videos from the night of the disaster and the helicopter pilots' subsequent deployment report to his ministry.

Now his former superior is also under pressure. Twelve text messages between Prime Minister Malu Dreyer and Lewentz were announced on Monday, which "Bild" reported first. The opposition in Rhineland-Palatinate, led by CDU faction leader Christian Baldauf, sees the SMS as proof of their political failure on the night of the disaster.

On July 14, 2021 at 9:42 p.m., Dreyer wrote: "I hear that the high water level will not be reached until midday tomorrow? It's really bad." In the same message, she asked her Interior Minister whether the then Environment Minister Anne Spiegel (Greens) was informed about the situation – because she was "really a bit nervous".

Lewentz replied that Spiegel had "its own position system". Apparently that was initially enough to calm the Prime Minister. "Ok. Good evening," Dreyer wrote back. As reported by "T-Online" and "Focus", among others, the police helicopter "Sperber 2" took off at this time for a reconnaissance flight. According to his own statement, a flight technician who was on board telephoned the situation center of the Rhineland-Palatinate Ministry of the Interior after the first flight and gave his assessment that everything that was available to the police had to be sent to the Ahr Valley. It was "probably the worst situation" that Rhineland-Palatinate and the police had ever had to deal with, he said at a meeting of the committee in Mainz on Friday.

A few hours later, at 12:58 a.m., according to the news report, Lewentz wanted to inform Dreyer about the worsening situation. "Dear Malu, the situation is escalating. [...] There may have been deaths," he wrote.

Dreyers didn't reply until 5:33 a.m.: "Dear Roger, I can be reached again." According to media reports, 134 people had already died by then.

The then chancellor candidate Olaf Scholz is also mentioned in the SMS. Shortly before 10 a.m., Dreyer wrote to her Minister of the Interior that "Olaf" had called and asked "what makes sense. Can and should he go somewhere?"

For CDU faction leader Baldauf, the news is evidence of the "complete failure of Dreyer and her government." "There was never a word of honest regret. Ms. Dreyer should finally apologize. She has not lived up to her political responsibility to this day," Baldauf told the "Bild".

Alfred Sebastian, mayor of Denau, also expressed his frustration to the newspaper: "We were promised unbureaucratic help. But nothing is moving forward." 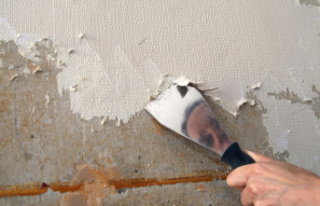