Events of the night and outlook for the day: Under Russian rocket fire: Ukrainian troops advance further towards Cherson 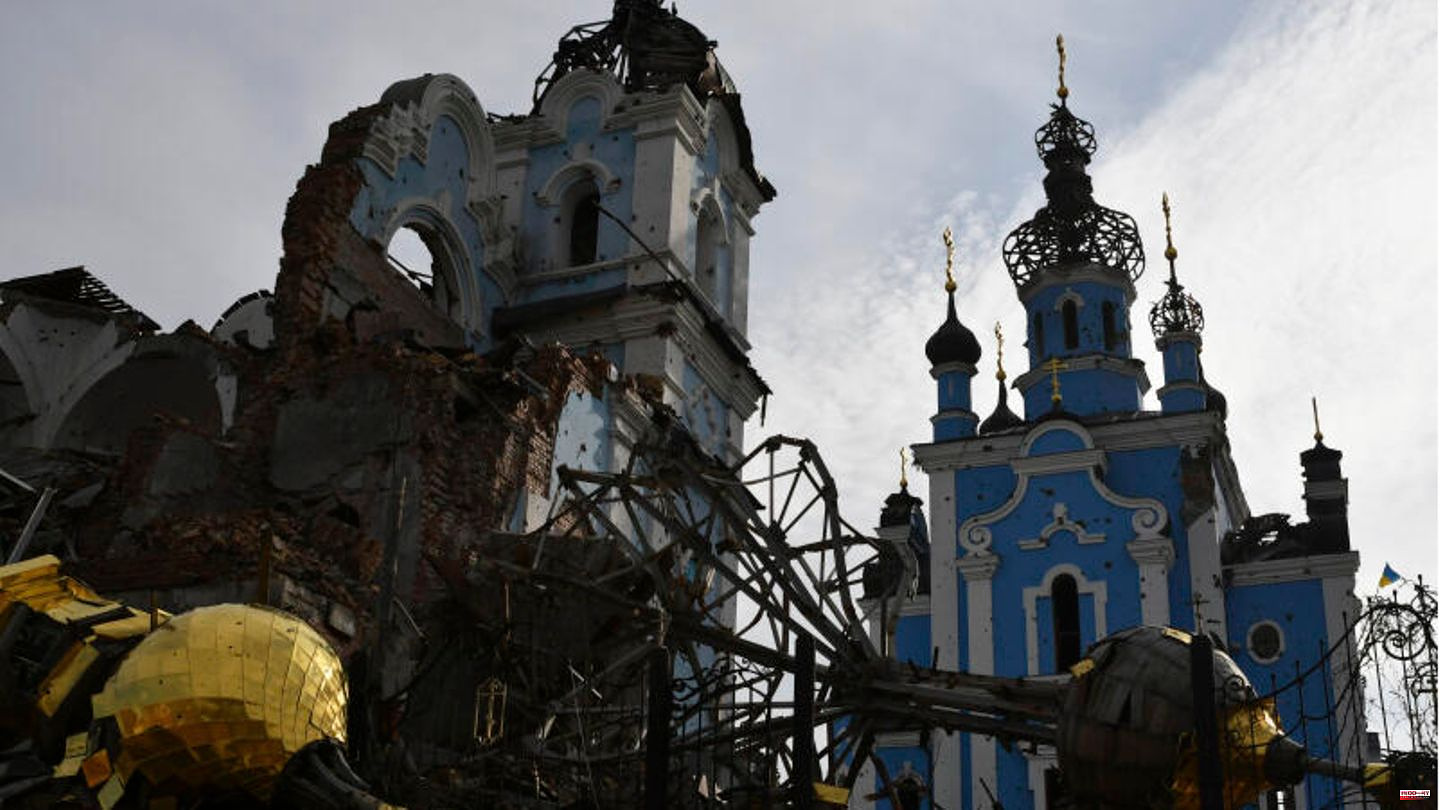 Despite the massive Russian rocket attacks against energy plants in Ukraine, Ukrainian President Volodymyr Zelenskyy sees his country's troops advancing on the areas occupied by Moscow. The armed forces are advancing on the front line every day, and they cannot be stopped by attacks on the infrastructure from the Russian side, Zelensky said in a video message distributed in Kyiv on Saturday evening. "Ukrainians are united and know very well that Russia has no chance of winning this war."

Zelenskyj had previously complained about a large number of Russian rocket attacks on Ukraine's energy infrastructure on Saturday. No strike by the "Russian terrorists" could stop the country. "Russian propagandists lie when they say that this terror against our infrastructure and people could somehow slow down the active actions of our military." Zelenskyi announced that sanctions against Kremlin propagandists are being worked out in coordination with the USA.

Russia is already retreating on the battlefield and realizes that it is losing. The aggressor is therefore trying to feign military victories by attacking civilians and infrastructure, Zelenky said. The Ukrainian Armed Forces received everything they needed to defend the country every day. It is not yet possible to fend off all Russian attacks. Selenskyj emphasized that this will succeed with the help of the West.

According to Ukrainian information, there were a total of 40 rocket attacks on Saturday, and the Russian side also sent 16 Iranian drones. 20 rockets and 11 combat drones had been shot down, according to Kyiv. Sunday is the 242nd day of the war.

In view of the severe damage to the energy infrastructure, Selenskyj once again called on the population to save electricity. According to him, the regions of Khmelnytskyi, Odessa, Zaporizhia and Dnipropetrovsk were among the many others affected by the attacks. "The main target of the terrorists is energy," Zelenskyy said. The stability of supply in the country depends on each city. In some cases, the supply has already been restored.

According to the presidential administration, around 1.5 million customers of the energy supplier Ukrenerho were without electricity in the country. Zelenskyi's adviser Mykhailo Podoliak said Russia was trying to push Ukrainians into a new mass flight to Europe. "The only way to stop a humanitarian catastrophe is to quickly deliver anti-aircraft systems and additional missiles," Podoliak said.

Ukrenerho had previously spoken of the particularly serious damage caused by the Russian attacks in the west of the country. According to the authorities, an energy supply object was hit particularly hard in Lutsk, and the supply failed. Ukrenerho had announced that hundreds of thousands of households were without electricity. It is feared that because of the cold and darkness and the lack of energy, people will get into even greater distress and flee. Selenskyj once again accused Russia of "typical terrorist tactics". "The world can and must stop this terror," said the head of state.

Russia issued a nationwide air alert on Saturday with new rocket attacks on Ukraine. The Ministry of Defense in Moscow confirmed a large number of attacks. Russia has been waging a war of aggression against Ukraine for almost eight months.

In view of the concern that more people from Ukraine will have to leave their homeland before winter, Berlin's Governing Mayor Franziska Giffey (SPD) sees the capital on the edge of its possibilities when it comes to taking in refugees. "Berlin as the main attraction" has almost exhausted its capacity, she told the "Bild am Sonntag". 340,000 Ukrainians received first aid in Berlin, and 100,000 are now resident in the capital. "We urgently need more federal real estate to accommodate people well, financial support for the immense costs and fair distribution throughout Germany," Giffey demanded.

Once again, the Russian border region of Belgorod complained of shelling from the Ukrainian side. Two people were killed in the border town of Schebekino on Saturday, Governor Vyacheslav Gladkov said. Eleven people were injured, four of them seriously. According to Gladkow, the shelling also hit energy infrastructure. He did not give details. Around 15,000 people were temporarily without electricity, heating and water.

The Belgorod region, along with other border regions such as Kursk and Bryansk, has always complained of fire from the other side since the beginning of the Russian war of aggression in Ukraine. Ukraine has not admitted the allegations. Russia had repeatedly threatened to take even tougher action in the war and also to target command centers in Kyiv if the shelling didn't stop.

According to the governor, the situation has worsened in recent weeks. Those who live very close to the border with Ukraine should therefore be housed near Moscow, he said. Gladkow also ordered stricter surveillance of energy infrastructure objects. Because of the tense situation, he had brought the autumn holidays forward and extended them.

Despite the threat of Russian missile and drone attacks, the Ukrainian armed forces continued their offensive to liberate the Russian-held territories. According to Zelenskyj, the army is advancing. The situation is particularly tense in the southern region of Kherson, where the Ukrainians are seeing more and more successes. The occupiers called on the people to leave Cherson. Russia had admitted that the situation for its troops there was difficult. 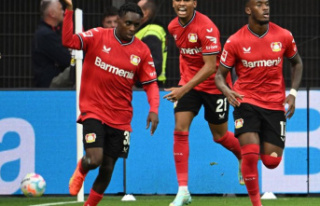