Coach Niko Kovac's praise for Felix Nmecha could hardly have been greater. 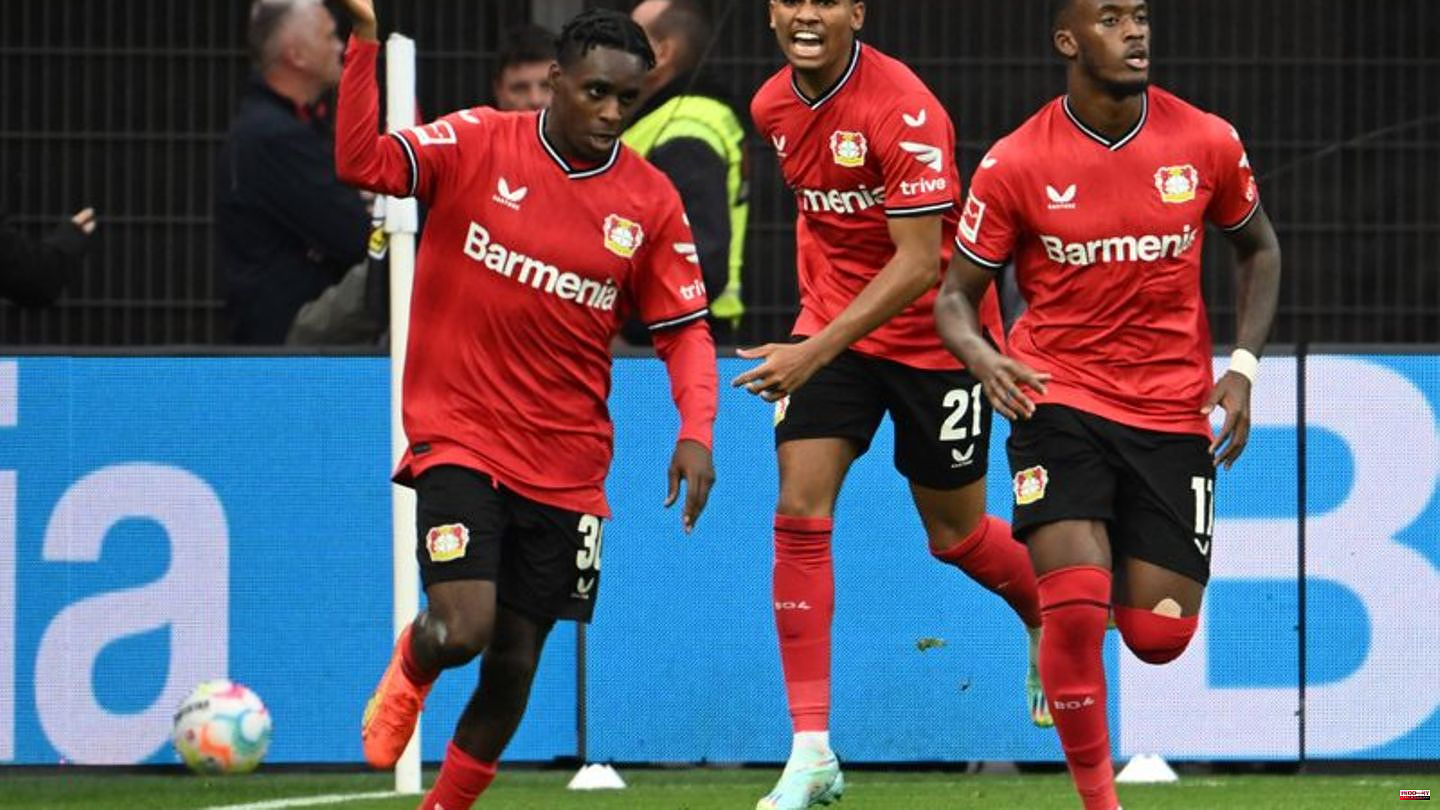 Coach Niko Kovac's praise for Felix Nmecha could hardly have been greater. "Felix was our best man," said the VfL Wolfsburg coach clearly. The 22-year-old got the penalty in the 2-2 win at Bayer Leverkusen to make it 2-1 in the meantime and also made a good game in VfL midfield. "I can do even more," he announced.

Kovac sees a steady development in him. "I hope that he remains stable and plays adult football. That's what he was missing a bit. Then he'll be a really good footballer," said the Wolfsburg coach.

While Felix Nmecha was in the starting line-up for the performance-related draw at the crisis club from Leverkusen, brother and national striker Lukas Nmecha surprisingly sat on the bench for 90 minutes. "I'm spoiled for choice in attack," Kovac justified the waiver of the 23-year-old.

The VfL professionals attracted more attention on their journey to the Rhineland than in the fifth competitive game in a row without a defeat. Some players did not comply with the mask requirement on the train. The club immediately apologized. Coach Kovac spoke to the team on Friday evening. "I'm so sorry. It can't happen anymore," said the 51-year-old. "It was a huge mistake. That's not possible either," added goal scorer Maximilian Arnold. 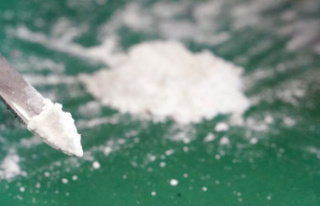