Cheese slices are lined up next to meat sausage, with individual tomatoes arranged in between. 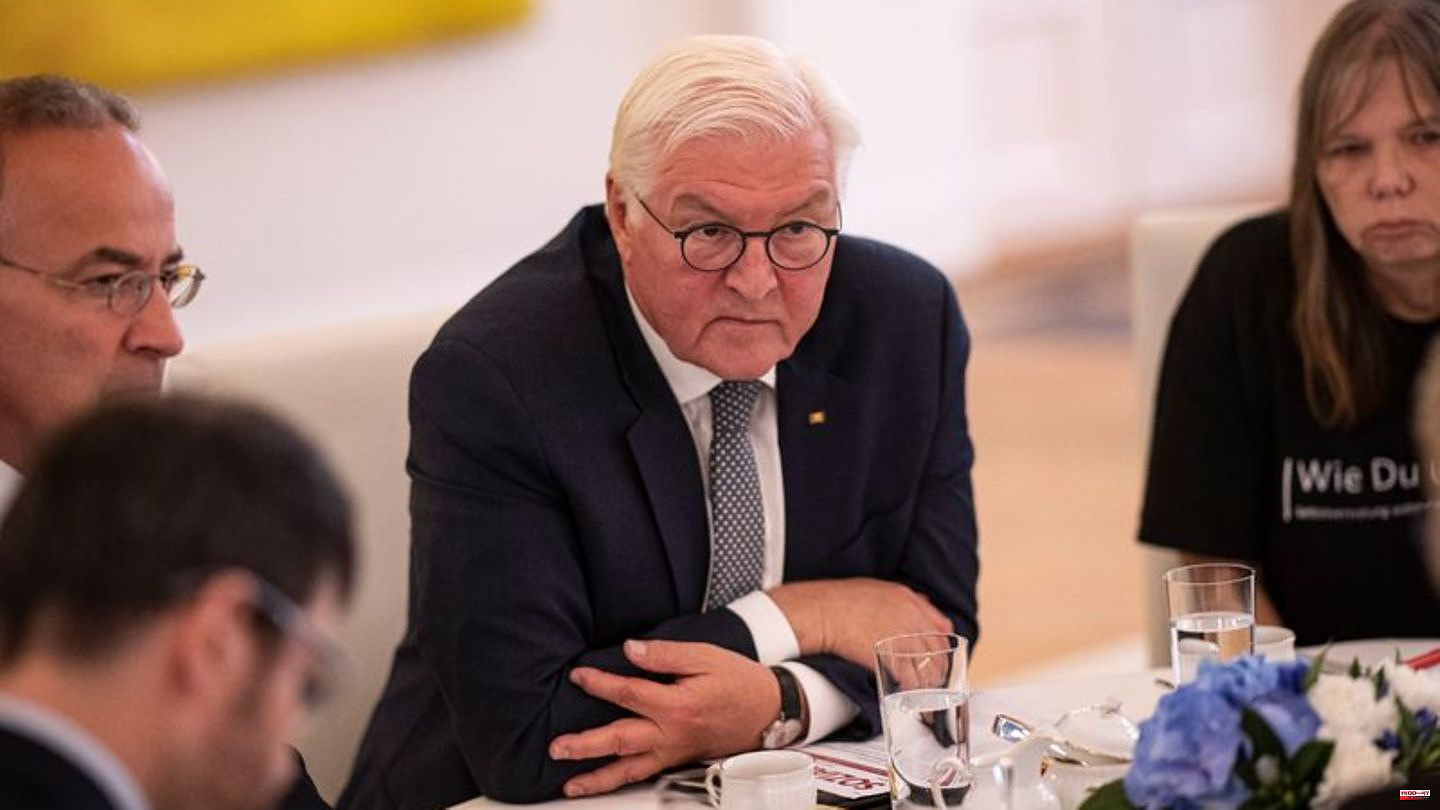 Cheese slices are lined up next to meat sausage, with individual tomatoes arranged in between. The smell of coffee beans wafts through the room. To celebrate the day there is also cake in a facility of the Berlin City Mission. The reason is the visit of Federal President Frank-Walter Steinmeier and his wife, the lawyer Elke Büdenbender, on Sunday. The couple served coffee together and distributed breakfast to the residents. One of them is Harry. He has been homeless since November last year.

"My son dumped me on the street," said the 78-year-old. There had previously been disputes about the inheritance. After suffering a stroke and lying in the hospital for six weeks, he finally came to the facility near Oranienburger Strasse. "I didn't have anything with me at all," Harry said. He then got everything he needed in everyday life, such as toothpaste and clothes.

Homeless to reception at Bellevue Palace

Federal President Steinmeier fears that more people in Germany will lose their homes due to rising prices in autumn and winter. This threatens poor people and families who, because of rising prices, can no longer pay their rent or ancillary costs, said the politician later in a speech at Bellevue Palace. "We now have to work together to ensure that nobody who gets into payment difficulties because of rising housing costs loses their home or even ends up on the street."

Steinmeier had invited politicians, doctors, representatives of the housing industry and former homeless people to his office for the Day of Homelessness. Federal Building Minister Klara Geywitz (SPD) pointed out that neither the municipalities nor the federal states or the federal government can manage to combat homelessness on their own. It has to be communicated at all levels. "For example, we have to talk to the Ministry of the Interior about how we can improve the prevention of violence for people on the street," said the politician.

It takes political will

North Rhine-Westphalia's Social Affairs Minister Karl-Josef Laumann (CDU) demanded that there must be the political will to really tackle the problem: "At the end of the day you have to spend money on it, which can also be shown in the state budget at the end if you want it."

The social medicine specialist Gerhard Trabert welcomed Steinmeier's words. "The Federal President takes responsibility for our society, but also very clearly for the political decision-makers," said Trabert. "Especially in the present, this is a remarkable sign of solidarity, which also addresses the politically necessary measures, towards and with the people on the fringes of our society." He would wish that of all politicians. 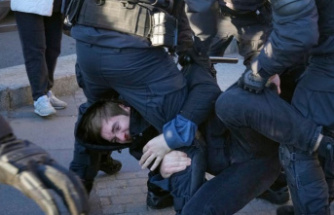 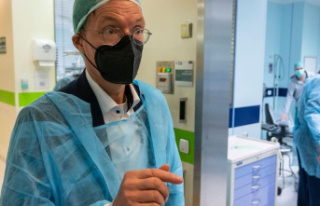