"Tatort" from Switzerland: This is how the inspectors developed

Only for the fourth time do Swiss detectives Isabelle Grandjean (Anna Pieri Zuercher, born 1979) and Tessa Ott (Carol Schuler, 35) solve a murder in "Tatort: ​​Risks with Side Effects" (September 11, the first). 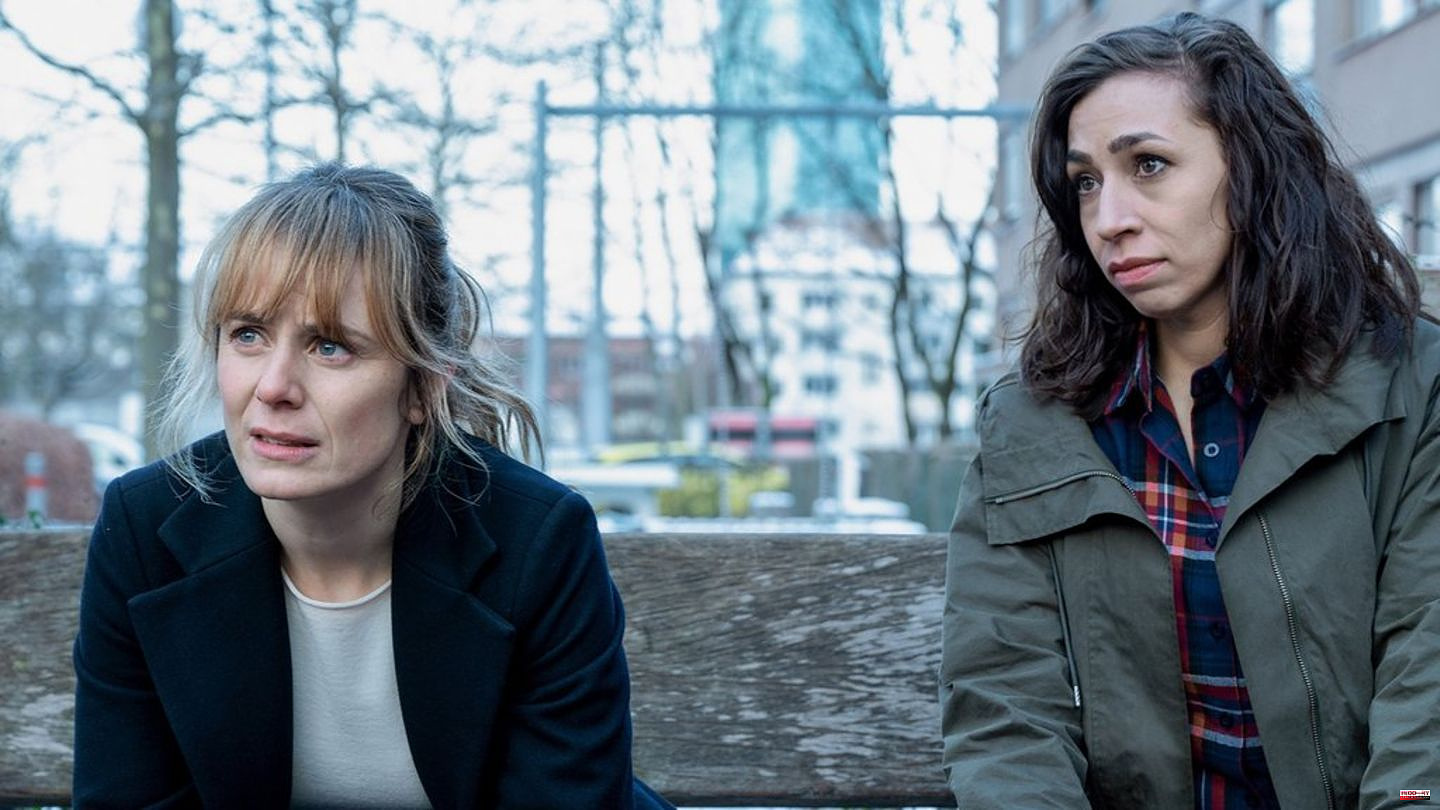 Only for the fourth time do Swiss detectives Isabelle Grandjean (Anna Pieri Zuercher, born 1979) and Tessa Ott (Carol Schuler, 35) solve a murder in "Tatort: ​​Risks with Side Effects" (September 11, the first). The two solved their first case in October 2020, since then they have been hunting criminals very irregularly in the first case. But how have the characters developed since their first crime novel?

Anna Pieri Zuercher describes it in an interview with the broadcaster as follows: "Isabelle's character matures and grows with the cases she solves." That's definitely true - in every thriller she reveals a little more of herself. However, the rather distant, analytical commissioner is still a bit of a mystery to this day. The relationship with her colleague Tessa Ott "is becoming more and more interesting," Zuercher agrees. Grandjean would accept more and more to open up, according to the actress. Because the relationship between the two investigators is rather tense from the start.

The character Tessa Ott has also changed over time. "Tessa is becoming more and more self-confident in her job as a commissioner, but still remains true to herself," describes Carol Schuler. So she still doesn't mince her words or "consistently drives to every (crime) location by bicycle". In "Tatort: ​​Risks with Side Effects" she also rejects her colleague's offer to drive her home.

Which doesn't make it easy for the two actresses: two films are always shot in parallel for the Swiss "Tatort". There are always very different stories and cases, emphasizes Zuercher. "Because we're not shooting in chronological order and the two cases are sometimes mixed up, you have to be very focused and always extremely well prepared in order not to lose the thread."

For Schuler, shooting "Tatort" was "a real blessing after a long period of social isolation". She was surrounded by a "great crew and dear colleagues" and was allowed to do "what I love to do most: play".

1 77th Tour of Spain: "Something historic":... 2 Bundesliga: Reis fights to stay in Bochum: "I'm... 3 "Tatort" from Switzerland: This is how the... 4 Golden Lion: Victory for women at the Venice Film... 5 Parliamentary election: Social Democrats ahead in... 6 Instead of Hartz IV: single people should receive... 7 Basketball EM: mixed feelings among German basketball... 8 Parliamentary election: Social Democrats ahead in... 9 Gladbach remains goalless against Freiburg - and fears... 10 Bundesliga: The expulsion in Wolfsburg: Kruse defends... 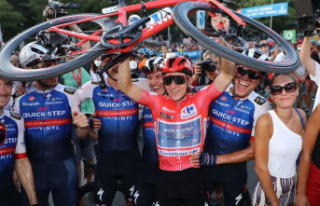