Disagreements: Sweden's and Finland's accession to NATO is faltering. The reason for this is in Ankara

Sweden and Finland have remained politically neutral for decades. 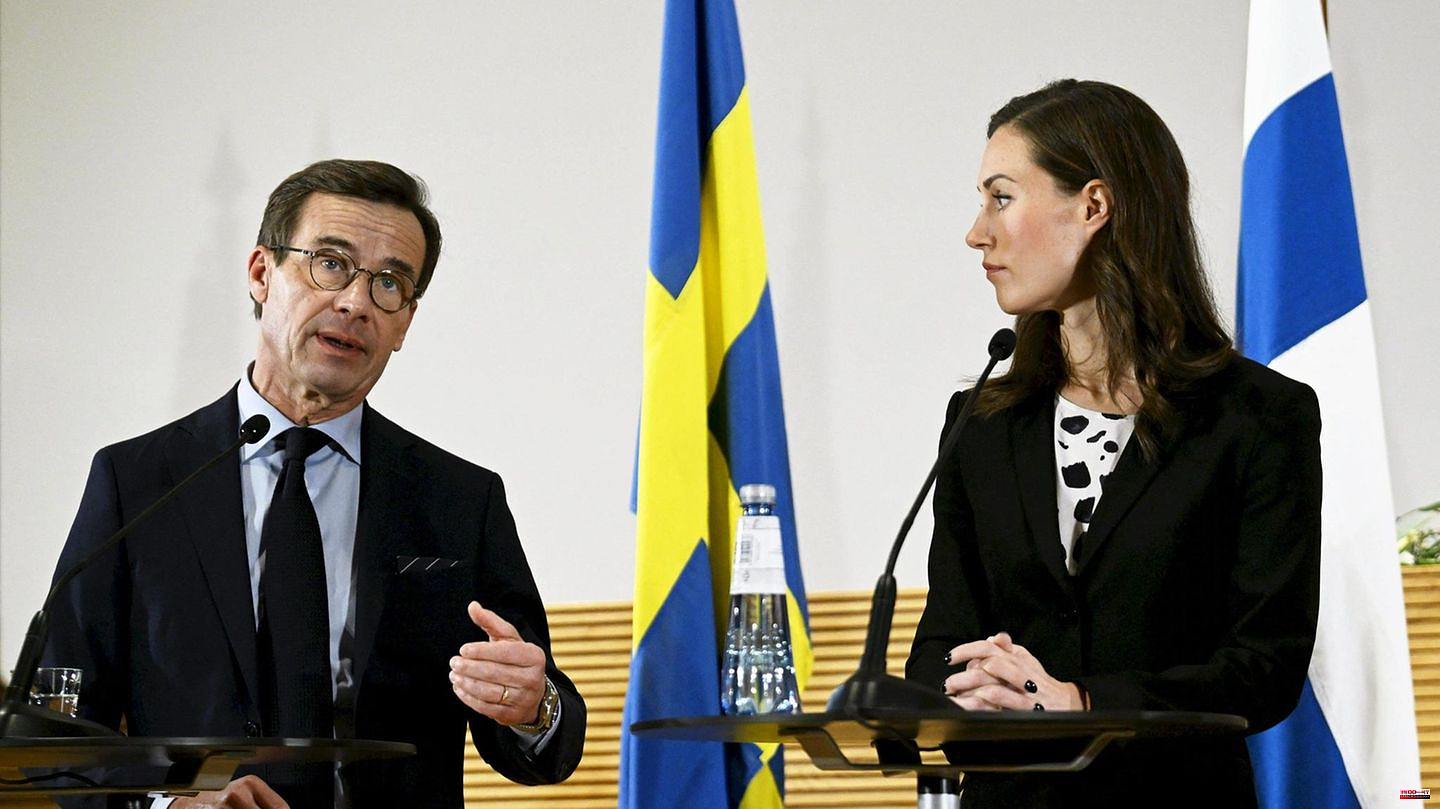 Sweden and Finland have remained politically neutral for decades. Neither of the Nordic countries wanted to join NATO, the western defense alliance headed by the United States. Especially during the Cold War, it was important not to anger nearby Russia. Finland in particular managed a balancing act between Moscow and Washington.

But Russia's attack on Ukraine changed everything. Russia was seen as an aggressor and Stockholm and Helsinki wanted military cover. Finland shares a long border with Russia, and Sweden has a tactical target on the island of Gotland in the Baltic Sea.

Many NATO partners welcomed the wish of both countries. One blocked, however: Turkey. They threatened to refuse admission. It takes the consent of all states for a country to join NATO.

Sweden in particular was a thorn in Ankara's side. Turkey justified its blockade with the alleged Swedish and Finnish support of "terrorist organizations" such as the banned Kurdish Workers' Party PKK, the Syrian Kurdish militia YPG and the Gülen movement. Stockholm and Helsinki rejected these allegations. An arms embargo also angered the Turks.

Then in June of this year came the surprising about-face: at the NATO summit in Madrid, President Recep Tayyip Erdogan gave up his week-long blockade of Sweden and Finland joining NATO.

The three countries in question have signed a memorandum of understanding addressing Turkey's reservations. The two northerners have promised Erdogan a "tough crackdown" against the Kurdish Workers' Party PKK, which is classified as a terrorist organization in Turkey, the EU and the USA. In addition, Finland and Sweden want to examine the extradition of people who are suspected of being terrorists in Turkey. An arms export embargo against Ankara is also on the brink. Turkey "got what it wanted," said an initial reaction from Ankara at the time.

A few weeks later, representatives of the 30 NATO member states signed the accession protocols necessary for the admission of Sweden and Finland.

And since then? Sweden and Finland are still not in NATO. Why is that? Or rather: to whom?

It should come as no surprise that Turkey is once again the state that is stepping on the brakes.

In September, Erdogan repeated old allegations that Sweden supports terrorism. "Sweden is a cradle of terrorism. And the terrorists have penetrated their parliament," he said in an interview with US broadcaster PBS.

"In Finland, on the other hand, they are not like in Sweden. They are a bit calmer and have more control over developments. But Sweden is not like that. They always use certain reasons. They always use some excuses. They always talk about the constitution. And as The guiding principle of the constitution, they value freedom of expression," said Erdogan and continued: "And in return I say that terrorism has nothing to do with freedom of expression. And the Turkish parliament is the final decision-maker."

A threat that could put a stop to Sweden's NATO membership.

Stockholm therefore reacts with appeasement. On Saturday, Sweden's new foreign minister, Tobias Billström, announced that ties to the YPG and its political offshoot, the PYD, would be cut. "We do not intend to have any close association with them," Billstrom said in a radio interview.

According to Billström, the priority is Sweden's membership in NATO and the success of the negotiations with Turkey.

Prime Minister Ulf Kristersson emphasized that the distances between the YPG and PYD are nothing new and referred to the tripartite agreement between Sweden, Finland and Turkey concluded in the summer.

Ibrahim Kalin, spokesman for President Erdogan, told Swedish broadcaster SVT that the government is satisfied with Sweden's stance on the issue. When asked if this affects Turkey's view of Sweden's NATO membership, he replied: "It certainly helps. But there are other conditions that need to be met."

Another damper. Warm words from Turkey's Foreign Minister Mevlut Cavusoglu, who believes Sweden's new government is determined "to meet the country's requirements for an approved NATO application," don't help either. The most important thing is the concrete implementation, he says of the agreement between Sweden, Finland and Turkey.

So what's missing? Turkey demands extradition. The Turkish ambassador in Sweden, Yönet Can Tezel, also tells the SVT. "Sweden has to extradite people based on the evidence presented. We have thick bundles of evidence that they have to take into account."

But one seems to have had enough of the Turkish braking strategy. And that is NATO Secretary General Jens Stoltenberg. He puts pressure on Ankara.

"Finland and Sweden stand by the deal with Turkey. They have become strong partners in our common fight against terrorism in all its forms. They have unequivocally committed to a long-term deal with Turkey to address your security concerns. It It's time to welcome Finland and Sweden as full NATO members," Stoltenberg demanded a few days ago. He added that approval should come as soon as possible.

But when is she coming?

At least until December. Because, along with Turkey, Hungary has not yet approved the accession of the two northern countries to NATO. But that should happen in December.

Finnish President Sauli Niinistö wrote on Twitter that he had a phone conversation with Hungarian Prime Minister Viktor Orbán about NATO. "It's good that Finland can count on Hungary for our NATO ratification," he wrote. According to the Bloomberg news agency, Hungary wants to ratify the NATO proposals in December.

And when will Turkey follow? Maybe as early as December, believes at least Hüseyin Bagci, director of the Turkish Institute for Foreign Policy (DPE) and professor of international relations. "It no longer serves Erdogan to wait. It is likely that he will give Sweden and Finland a NATO Christmas present," he said, according to the Swedish newspaper Aftonbladet.

Meanwhile, Bloomberg news agency, citing officials, reports that Turkey's "yes" is unlikely before the June elections. Sweden has not done enough to meet Turkey's demands and the Turkish parliament's agenda is full for the rest of the year, according to the officials, who asked to remain anonymous.

This could also mean that Finland has to wait even longer for NATO membership. Finnish Prime Minister Sanna Marin stressed what Finnish President Sauli Niinistö said earlier - that Finland cannot move forward without Sweden. "We would like to emphasize that we are going hand in hand into NATO," she said at the end of October.

But it will take a while until then. 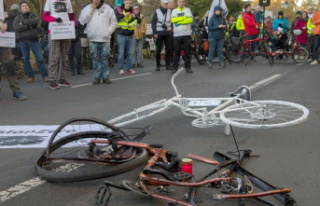