Now it is fixed: The Bavarian state government wants to mitigate the consequences of the energy crisis in the coming year with its own hardship fund of 1. 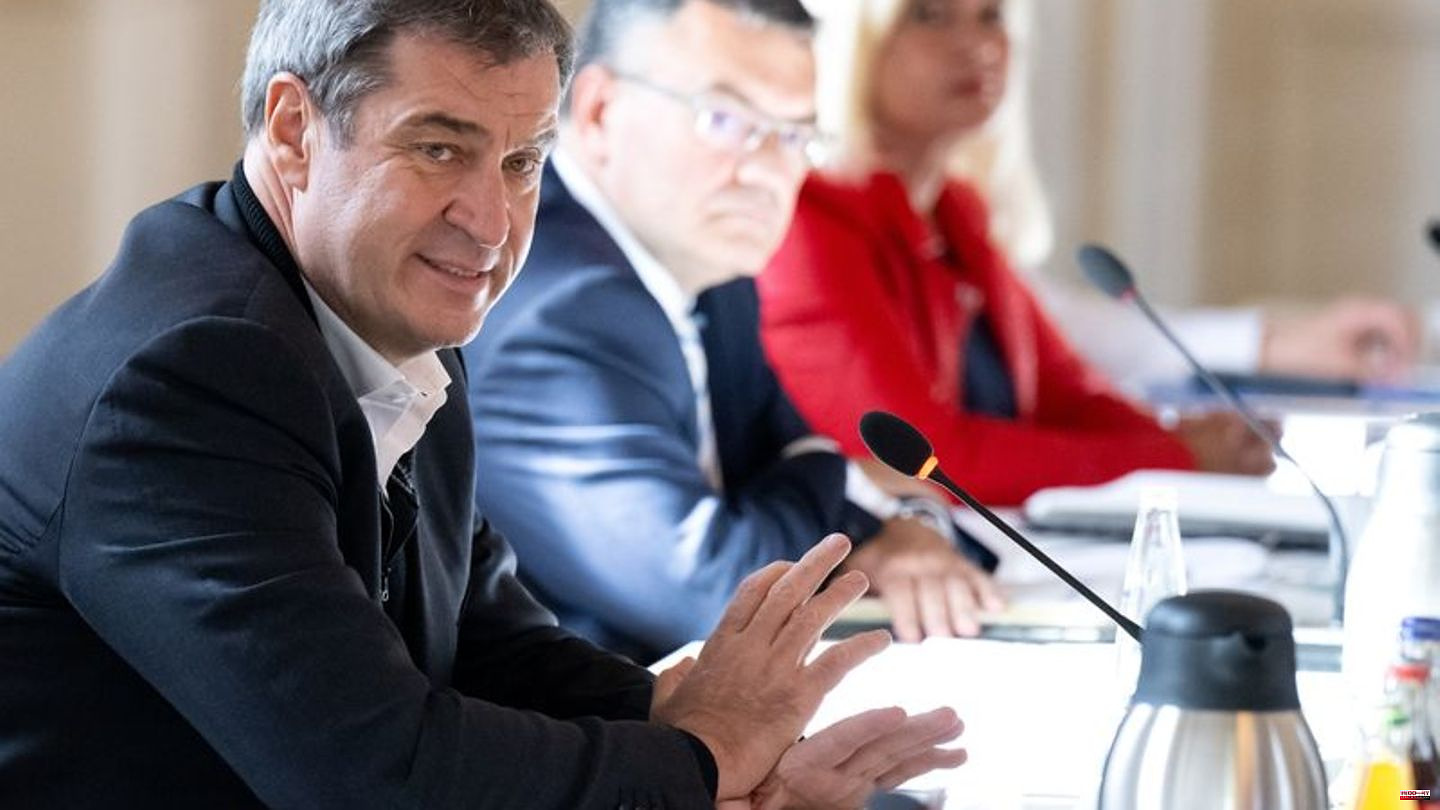 Now it is fixed: The Bavarian state government wants to mitigate the consequences of the energy crisis in the coming year with its own hardship fund of 1.5 billion euros. The cabinet decided this at a one-day budget retreat on Sunday in Munich. Among other things, this is intended to support small and medium-sized companies that are threatened with their existence, but also clubs, nursing or social institutions. However, citizens who are threatened with their existence due to the energy crisis should also be supported, as Prime Minister Markus Söder (CSU) said after the exam - including oil or pellet users. The aim is to supplement federal aid programs and to close gaps.

With this total, the state government is once again going beyond Söder's previous announcements. Recently he had announced at least one billion euros for the fund, but already added that this does not have to be the "end of the road". And now he said again that if the money is not enough, there is still "room for improvement", if necessary one can always make adjustments in the budget. "We don't leave anyone alone," said Söder.

Specifically, companies that receive little or no federal aid and are in a situation that threatens their existence due to the energy crisis should be able to take advantage of Bavarian aid. The same applies to social infrastructure facilities, such as clinics, daycare centers, care facilities, private schools, student unions or the area of ​​culture and media. And citizens who are "exposed to particular stress" despite federal aid should also be able to apply for help. The details - such as a possible maximum amount per individual case and the specific conditions - remained open for the time being. It is clear, however, that the money can only be applied for sometime in the new year. "It will be next year," said Economics Minister Hubert Aiwanger (Free Voters).

In addition to the actual energy hardship fund, the LfA development bank is to offer companies that are in financial difficulties extended guarantees - a total of up to another 500 million euros.

1 Bundesliga: Salihamidzic: Would like to keep Choupo-Moting 2 Jürgen Klopp has his sights set on the next goalkeeper... 3 Tennis: First Masters title: Djokovic also stopped... 4 "Tatort: ​​The Views of Others": Lisa... 5 Brilliant idea: How an annoying commercial led to... 6 Russian invasion: War against Ukraine: That's... 7 State government: Lower Saxony's Greens agree... 8 Social: Union continues to reject citizens' income... 9 Elections: Peter Feldmann voted out as mayor of Frankfurt 10 Inside info from the assistant manager: Liverpool... 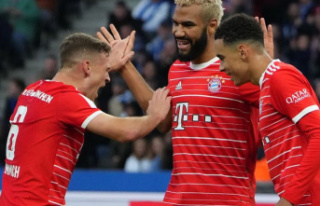