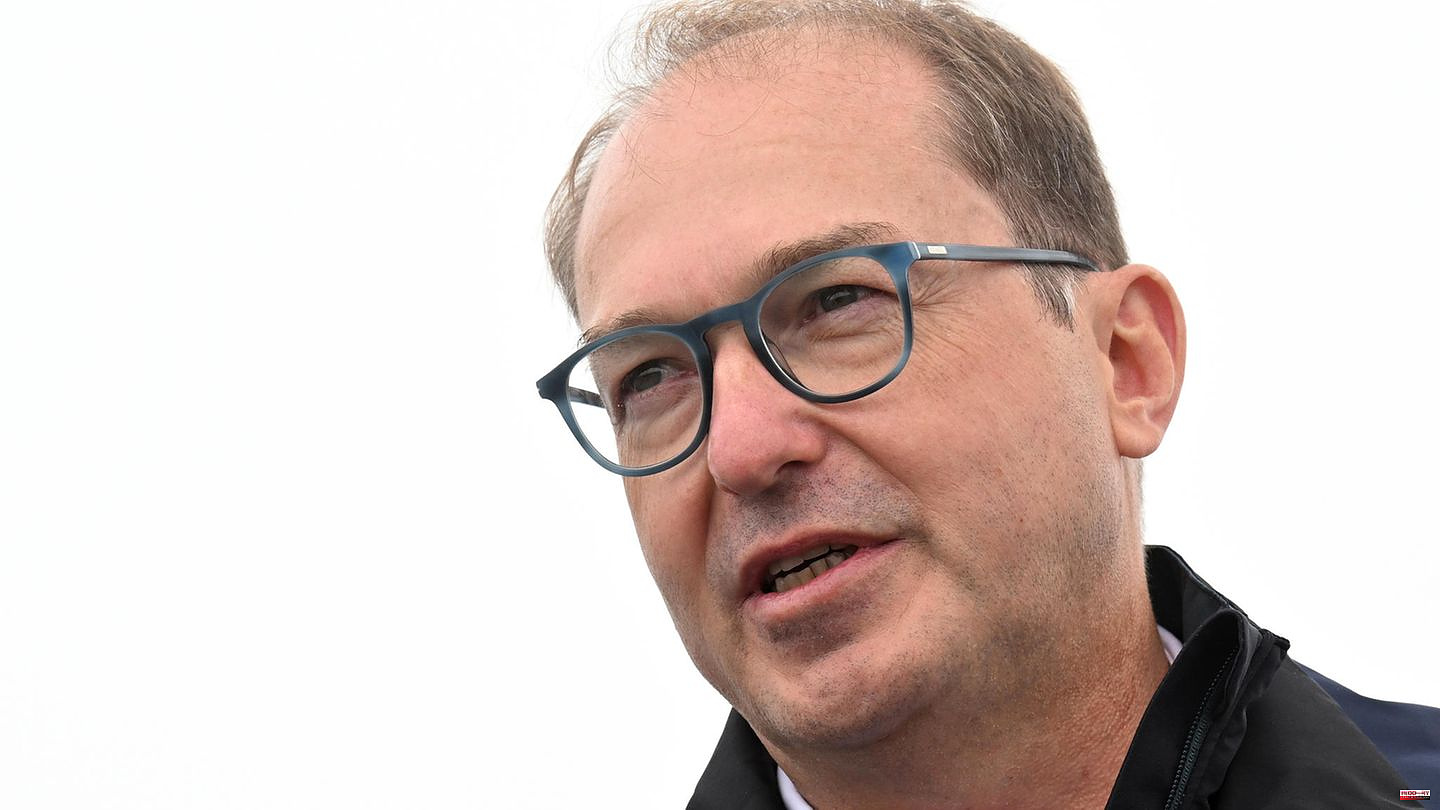 The Red Army Faction (RAF) killed 34 people between 1971 and 1993. She has hurt far more or plunged into deep grief for relatives. The "last generation" with their blockade actions is very far away from that. Nevertheless, CSU regional group leader Alexander Dobrindt warns that the emergence of a "Climate RAF" must be prevented.

The background to his formulation is probably the much-discussed incident in Berlin, in which the rescue of a cyclist after an accident is said to have been delayed due to a blockade action by the "last generation". The police and public prosecutor continue to investigate the accident and the question of guilt as well as the course of the rescue measures. It is also about a possible allegation of disability of people providing assistance, but Dobrindt seems to be further ahead than the judiciary: Apparently he blames the "last generation" for the later death of the cyclist. There is no other way to explain his suggestion that climate activists are close to terrorists.

Yes, there has been a radicalization of the climate movement. The actions of the "Last Generation" are also a consequence of the fact that the federal government under Chancellor Angela Merkel did not do enough against the climate catastrophe in the eyes of many people in Germany. Apparently, "normal" demonstrations did not impress the government sufficiently. Dobrindt also shares responsibility for this from his time as Federal Minister of Transport (2013-2017). His federal traffic route plan was anything but a turnaround in traffic. If he now stands up and says that the willingness of politicians to protect the climate is a general consensus that is at least hypocritical.

Of course, the further radicalization of individual climate activists cannot be ruled out. But that a group in Germany kidnapped or killed dozens of people specifically "for the climate"? It is – as one would say in Dobrindt's Bavarian homeland – insidious to conjure up this danger. With the construction of a parallel between "Last Generation" and "RAF" he shoots verbally over the target. 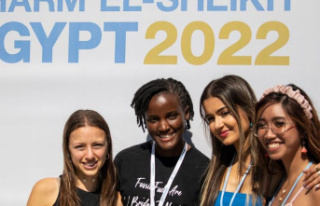