After the next step up from the bottom of the table in the Bundesliga, the Bayer Leverkusen fans celebrated their derby winners with loud chants. 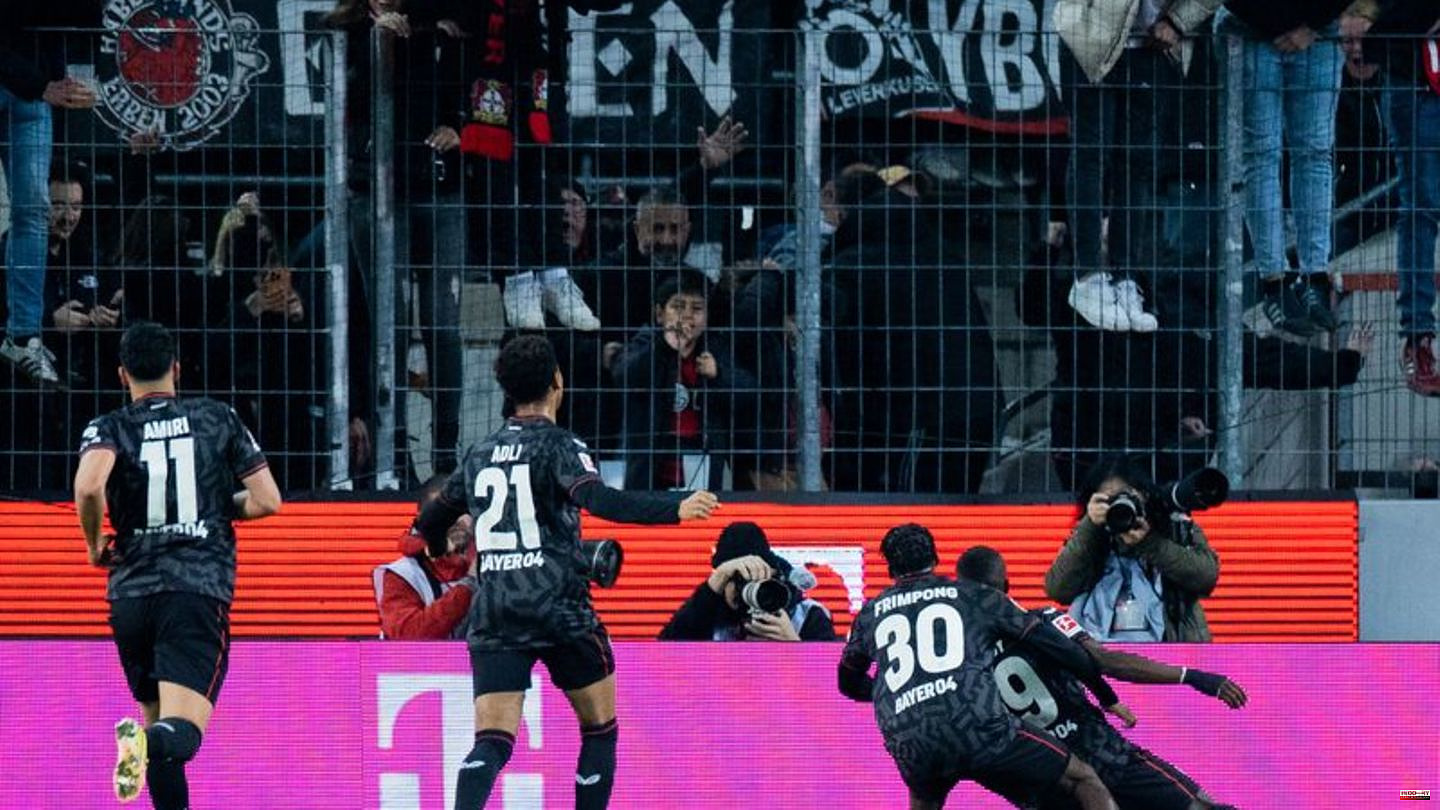 After the next step up from the bottom of the table in the Bundesliga, the Bayer Leverkusen fans celebrated their derby winners with loud chants. The pros of 1. FC Köln sank after the 1: 2 (1: 0) in the Rheinderby, dejected and stunned on the grass.

While Leverkusen are slowly forgetting their catastrophic start to the season after their second win within a few days, FC is very frustrated. "It's very, very annoying," said FC goalkeeper Marvin Schwäbe. "We had the first half completely under control, and the second half for long periods as well."

Nevertheless, the guests won in the end because Nadiem Amiri turned the game around after an initially disappointing performance with a deflected free kick (65th minute) and Moussa Diaby (71st). In the end, Benno Schmitz's first Bundesliga goal (30') wasn't enough for Cologne.

"The team's performance in the first half was unacceptable. Thank God we improved that in the second half," said Bayer goalkeeper Lukas Hradecky. Midfielder Robert Andrich said: "We're happy to take such a nice, dirty derby win with us."

With 15 points now, Leverkusen are up to two points behind FC after 14 games and could overtake their archrival for the first time this season at the weekend. Bayer earned the first away three under Alonso with a significant improvement in performance after the break.

In the first half only FC had set the tone. The furious 5-0 win against Union Berlin at the weekend initially gave Bayer neither security nor self-confidence. The Werkself allowed themselves to be put too much on the defensive early on and were completely harmless up front. As in the first two away games under coach Alonso, Bayer was on the way to another frighteningly weak and harmless performance.

Instead of the guests, who normally focus on ball possession, FC played the game - and he did it with verve. The Cologne team dominated with the typical energy, vehemence and willingness to run. The tour after half an hour was overdue. Schmitz completed a great attack with his volleyball in his 100th competitive game for Cologne.

After the change, Alonso gave the go-ahead to catch up after a good hour with a triple change. It was only now that Leverkusen were in the game, putting pressure on them and acting offensively, as they were used to. Bayer was lucky with the free kick because Amiri's attempt was deflected into the goal. Leverkusen then showed their offensive class at 2:1: After Cologne lost the ball, the hosts went in front of the goal at lightning speed, Frimpong put it on Diaby - and he converted from close range. The Cologne team recovered late and only came back towards the end of the game.

One day before the World Cup squad was nominated, Cologne-born Florian Wirtz was still missing from the Leverkusen squad. The offensive talent tore his cruciate ligament in the 0-1 draw in the last derby in Cologne in March. After four competitive games, Cologne captain Hector was back for the first time and showed a good performance. 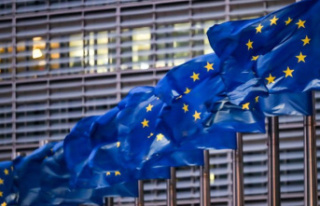