For months, the Catholic bishops have been working on a more modern labor law for church employees - but the easing does not go far enough for critics. 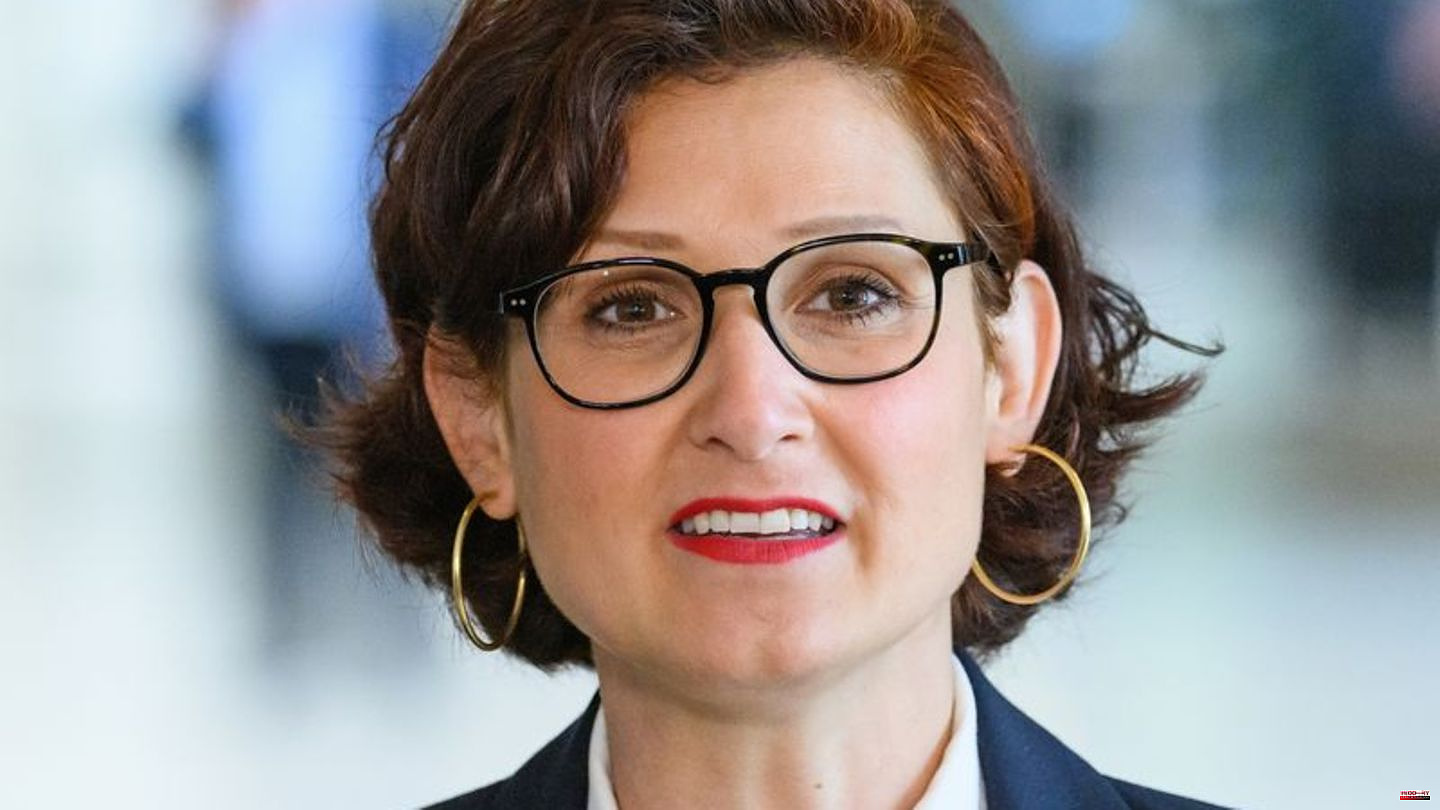 For months, the Catholic bishops have been working on a more modern labor law for church employees - but the easing does not go far enough for critics. The federal anti-discrimination commissioner Ferda Ataman now wants to restrict special regulations for church employers. The so-called "church clause" in the General Equal Treatment Act (AGG) must be changed, she demanded on Wednesday in Berlin. "In the future, there should only be requirements for the religious affiliation or the way of life of employees in the narrowest area of ​​proclamation." Article 9 of the AGG describes "permissible differential treatment based on religion or belief".

It is important and long overdue that the churches no longer interfere in the private lives of their employees - "that is, with people who are divorced or live in a same-sex partnership," she said. "However, the new constitution contains too many exceptions. Unfortunately, church employees are not yet fully protected against discrimination."

So far, employees of the Catholic Church have been threatened with dismissal if they marry same-sex people, for example, but also if they marry a second time after a divorce. According to a decision by the bishops, that is about to change. The new basic order of church service passed in Würzburg on Tuesday is intended to reform the labor law for 800,000 employees of the Catholic Church and Caritas. In order for it to become legally binding, Germany's 27 dioceses still have to officially adopt it.

Ataman called the new basic order "a first, too hesitant step" for better protection against discrimination. "For example, a nurse who works in a church hospital can still lose her job if she leaves the church for personal reasons," she said. "I see this as an encroachment on the rights of employees and as a gateway for discrimination."

The Ecumenical Working Group on Homosexuals and the Church (HuK) criticized the new basic order as insufficient. "It remains a mystery why the bishops do not explicitly promise trans* and inter* people the promised protection," said HuK spokesman Thomas Pöschl of the German Press Agency. He spoke of a "serious deficit".

As part of the synodal path reform process, 93 percent of the bishops passed a passage that expressly forbids people not to be hired “because of their gender identity” or to fire them for these reasons. "This passage is missing in the new basic order," criticizes Pöschl. Overall, however, he called it a "paradigm shift" that private life should no longer be evaluated by the church in terms of labor law. 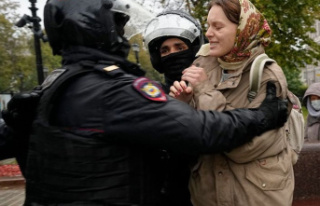