Freedom of expression: Amnesty complains about reprisals against the media in Russia

The human rights organization Amnesty International has complained that the media and human rights activists reporting on anti-war protests in Russia are being massively obstructed. 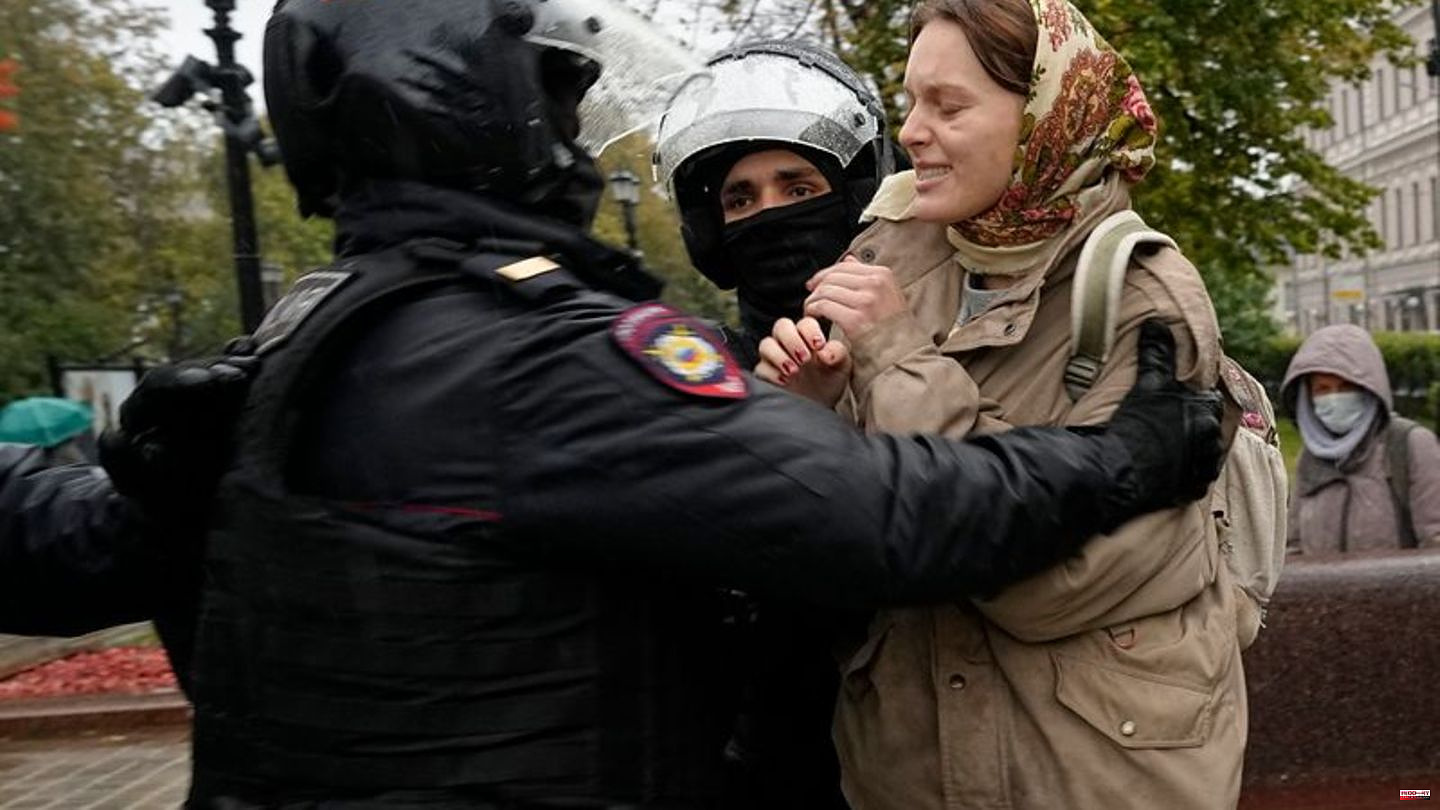 The human rights organization Amnesty International has complained that the media and human rights activists reporting on anti-war protests in Russia are being massively obstructed.

"We can see that the Russian authorities are not only doing their utmost to stop and severely punish any protest, no matter how peaceful, they are also trying to prevent such protests from becoming public knowledge at all," said Natalia Prilutskaya, Amnesty's Russia researcher International according to a press release from the organization.

Amnesty has seen the rights of the media and activists increasingly restricted since the Kremlin chief Vladimir Putin took office in 2000. But since the beginning of the Russian war of aggression in February of this year, reprisals have "increased considerably". In addition to increasing violence against journalists and independent observers during protests by the police, the NGO complained above all about legal restrictions.

For example, shortly after the Russian invasion of Ukraine, a much-criticized law came into force in Russia, based on which media and individuals are threatened with high penalties for spreading "discrediting of the Russian army". Practically all news that does not reflect the official Kremlin portrayal with regard to the war in Ukraine, which Moscow can officially continue to be described as a "military special operation", can fall under this formulation. 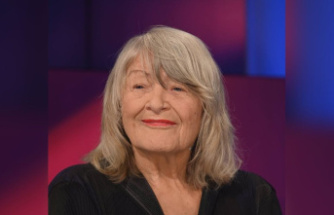 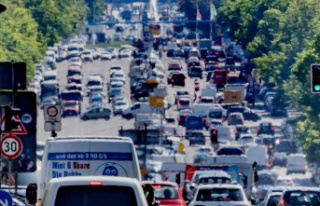