China and Germany have jointly warned of an escalation in the Ukraine war. 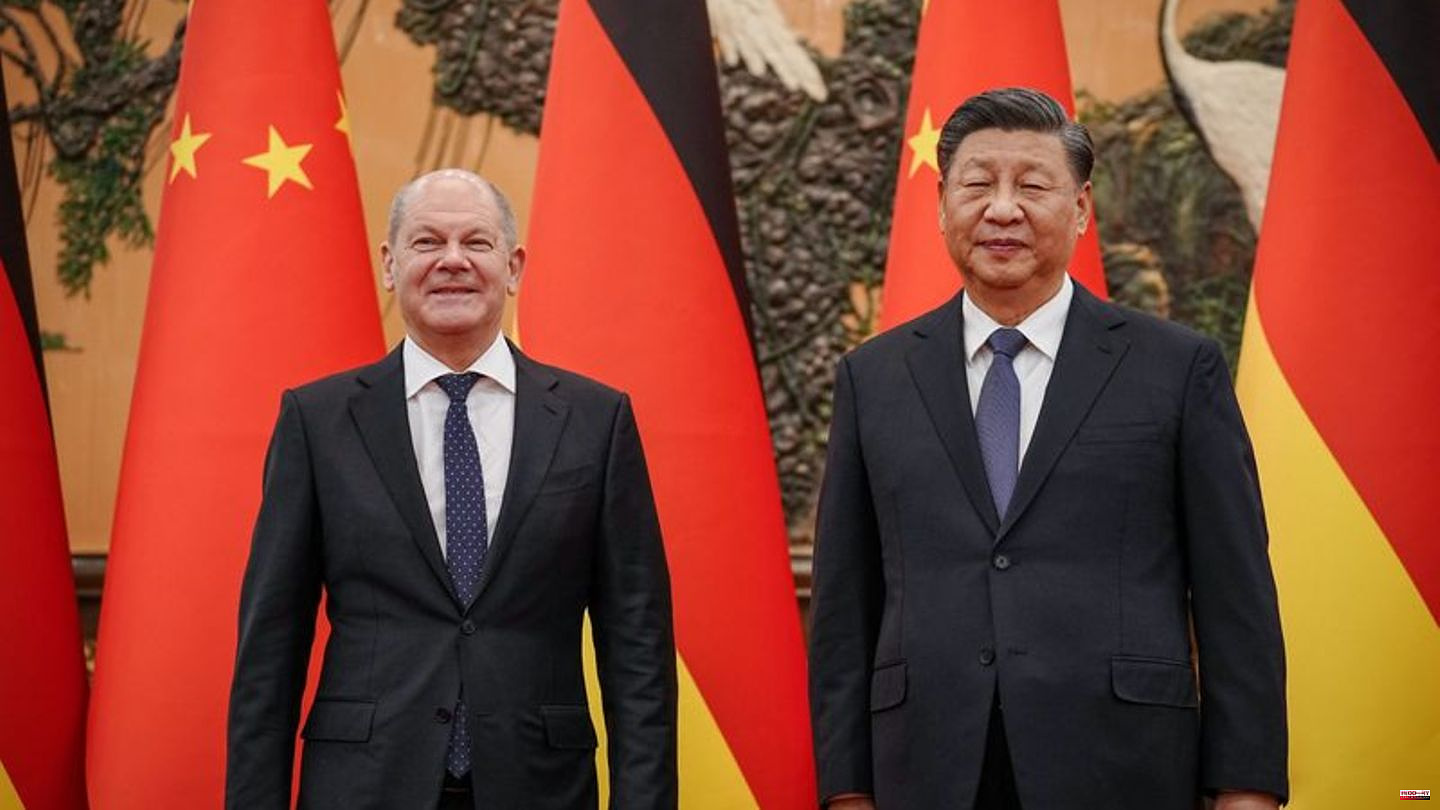 China and Germany have jointly warned of an escalation in the Ukraine war. "President Xi and I agree: nuclear threats are irresponsible and extremely dangerous," said Chancellor Olaf Scholz on Friday after talks with state and party leader Xi Jinping and Prime Minister Li Keqiang in Beijing.

"With the use of nuclear weapons, Russia would cross a line drawn jointly by the international community." As a member of the UN Security Council, the People's Republic also has responsibility for peace in the world: "I told President Xi that it is important for China to exert its influence on Russia."

After China had given Russian President Vladimir Putin backing for a long time after the invasion of Ukraine, Prime Minister Li Keqiang expressed concerns about the conflict more clearly than before after the meeting with Scholz. China and Germany hoped for an "early end" to the war. "We cannot afford any further escalation." Both sides should be persuaded to engage in peace talks. Xi Jinping himself initially made no comment on the meeting with Scholz. The two heads of government appeared together before the press. However, no questions were allowed. Actually, that's normal at such appointments.

The Chancellor's inaugural visit to Beijing was overshadowed by strict corona measures, as China is still pursuing a strict zero-Covid strategy. Scholz and his delegation with a small group of business representatives had to be tested and were only allowed to move in a hermetically sealed "bubble". Xi Jinping greeted the Chancellor without a mask, but not with a handshake. An overnight stay was avoided, so that the eleven-hour visit was shorter than any previous Chancellor's trip.

"It's good and right that I'm here in Beijing today," Scholz began his review of the controversial trip. Among other things, there was criticism that Scholz was the first Western head of government to pay his respects to the head of state and party immediately after his power had been expanded and his re-election at the party congress almost two weeks ago. There was also strong criticism of human rights violations, China's saber-rattling towards Taiwan and China's more research-based foreign policy approach.

The Chancellor rejected criticism of the trip. "The Russian invasion of Ukraine brought war back to Europe." In times of crisis, discussions are even more important. Scholz warned the Chinese leadership against military intervention in Taiwan. Admittedly, Germany follows a "one China policy". But that also means that any changes to Taiwan's status quo should be "only peaceful and by mutual consent."

Before that there were threats

Tensions had recently intensified. At the party conference, Xi Jinping again threatened to take the island's democratic republic militarily if the Taiwanese resisted peaceful "unification". The communist leadership regards the island as part of the People's Republic. Taiwan, on the other hand, has a population of 23 million and has long considered itself independent.

The Chancellor also underlined that human rights are "universal", which is recognized by all members of the United Nations. In his talks, he recalled the obligation to protect and implement human rights. He specifically mentioned the Xinjiang region in northwest China, where Muslim minorities are being persecuted, according to the UN Human Rights Commissioner. This is "no interference in internal affairs," the chancellor dismissed the Chinese reasoning.

Despite all the differences, Scholz also wants to advance economic cooperation. However, he complained that economic exchange "has become more difficult for German companies". "This applies to market access, which is very open from the European side, while China is sealing off many sectors." In this context, Scholz also mentioned the protection of intellectual property. "We are also noticing that self-sufficiency efforts are being discussed more and more frequently in China, where economic exchange used to be the focus."

Xi Jinping expressed hope that the visit will deepen trust and cooperation. Both sides should observe the principles of mutual respect and the search for common ground and leave differences aside. In this way, relations "can be made stable on the right course," said Xi Jinping. "The current complex and volatile world situation presents unprecedented risks and challenges." China and Germany should work together and contribute to peace and development "in times of change and chaos." 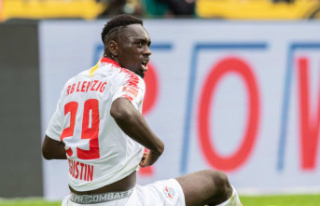 CAS agrees with RB Leipzig: Leeds must pay the full...