Her story was so legendary that star producer Shonda Rhimes filmed it for Netflix. 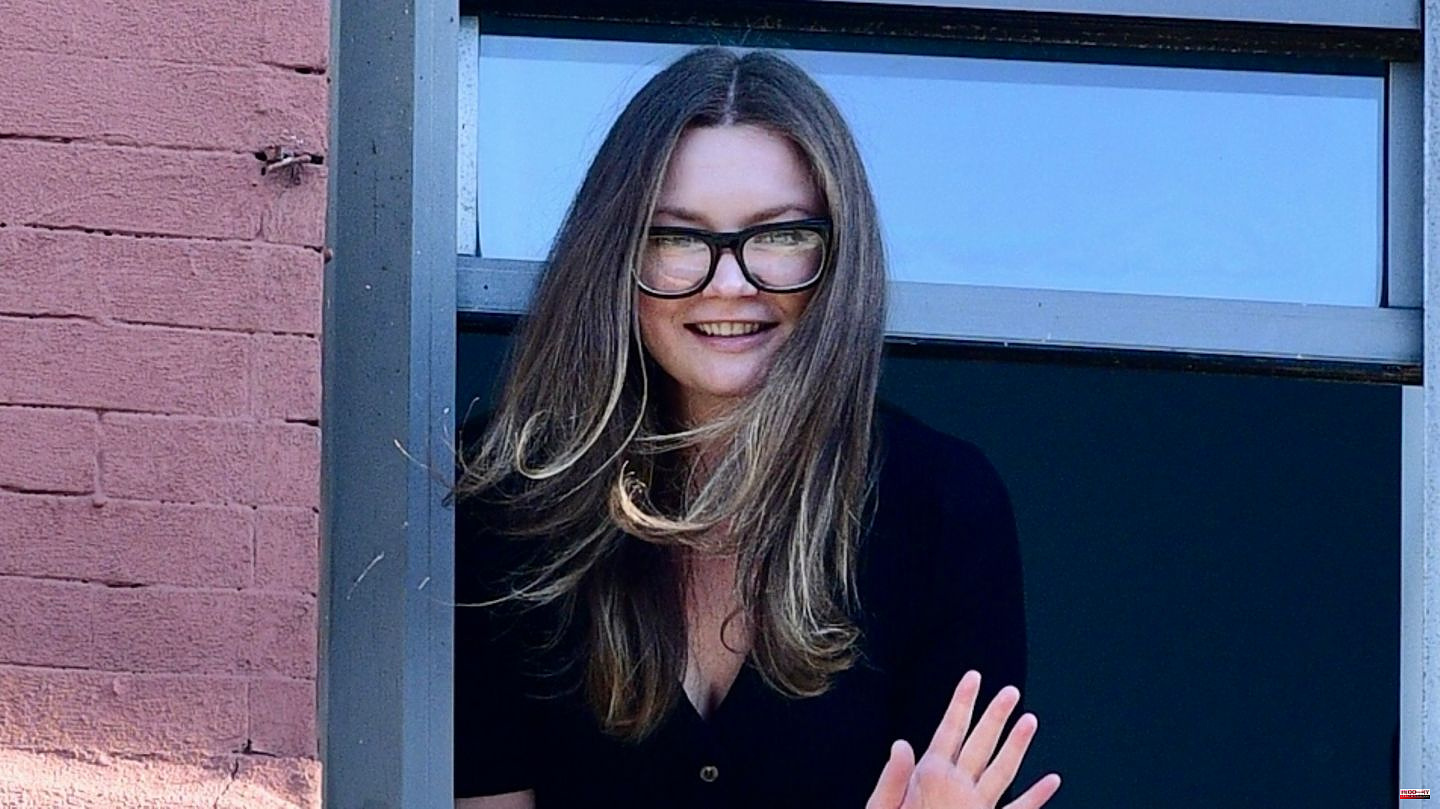 Her story was so legendary that star producer Shonda Rhimes filmed it for Netflix. In February 2021, Anna Sorokin, who for years had posed as a rich German heiress under the name "Anna Delvey" and thus defrauded various banks and creditors, was released from prison.

Just six weeks later, she was arrested again for overstaying her visa. She was in detention pending deportation for 18 months, from which she was released just over a month ago.

Sorokin must wear an ankle bracelet and is only allowed to leave her New York apartment to visit her parole officer. The US magazine "The Cut" accompanied the 32-year-old, who was born in Russia and grew up in Germany, for a day - and noted that Sorokin still maintains her expensive lifestyle.

In an interview with the magazine, the fake heiress complained that she couldn't go shopping. "I wanted to buy these Givenchy over-the-knee boots," she explains. "That was a no-go because of that ankle bracelet. I guess no over-the-knee boots for me." In the East Village of Manhattan, Sorokin lives in a one-bedroom apartment that costs a whopping $4,000 a month. From the detention pending deportation, the impostor built up her own business and sold the sketches she had drawn herself. She sold over 200,000 for up to $10,000, she tells The Cut.

As she swindled her way through high society, saying she was a wealthy rich heiress, Sorokin often wore a leather jacket and leggings, and her sandy-blonde hair was usually slightly tousled. A uniform that seemed to give her credibility. "When you're totally overdressed and it seems like you've put a lot of effort into it, it assumes you're just trying to sell something, when it was the other way around," she tells The Cut. "It didn't take me a lot of effort because those are the clothes I used to really like. I didn't feel like I wanted to dress up," she explains.

Her story caused a stir not only because of its glamor factor, but also because Sorokin held up a mirror to New York's high society. She has become a symbol of everything that is wrong with the melting pot. For appearances that count more than reality.

From now on, Sorokin wants to speak for himself. "I feel like the story that's been told so far has always been told from the perspective of others, and now it's my turn to show what I'm going to do next," she says. She has already had enough offers. Among other things, a reality dating show and the US edition of "The Masked Singer" were interested in her. She refused both. "There are so many people who live with this cartoon version of me (...). This time I'm smarter about the people I surround myself with," she clarifies.

At the moment, however, her life is still pretty monotonous. The only reason she is allowed to leave her apartment is for the Monday appointments with the probation officer. According to the author, she absolutely wanted to wear designer heels for the "The Cut" photo shoot, which took place on the way to the officer's. "I only come out once a week, so I feel like this is my chance," she explains herself. When asked if she's a cheater, Sorokin replies unequivocally. "No, absolutely not," she says. She always planned to pay back the money she embezzled. "I think if you cheat on someone, that person never gets anything back. But that wasn't the case for me," she says.

Sorokin is still in touch with her friends from her time as Anna Delvey. Except for one: Rachel DeLoache Williams, the friend who owed more than $60,000 because of Sorokin and wrote a book about the broken friendship.

For years, Anna Delvey posed as a rich German heiress. Then her faux pas was exposed 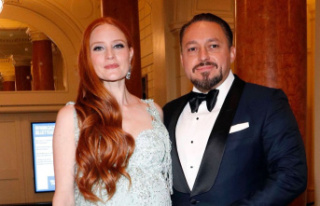 Barbara Meier: The model has become a mother for the...