Garment manufacturers in Bangladesh are currently stuck on stocks in connection with the Russian war of aggression in Ukraine. 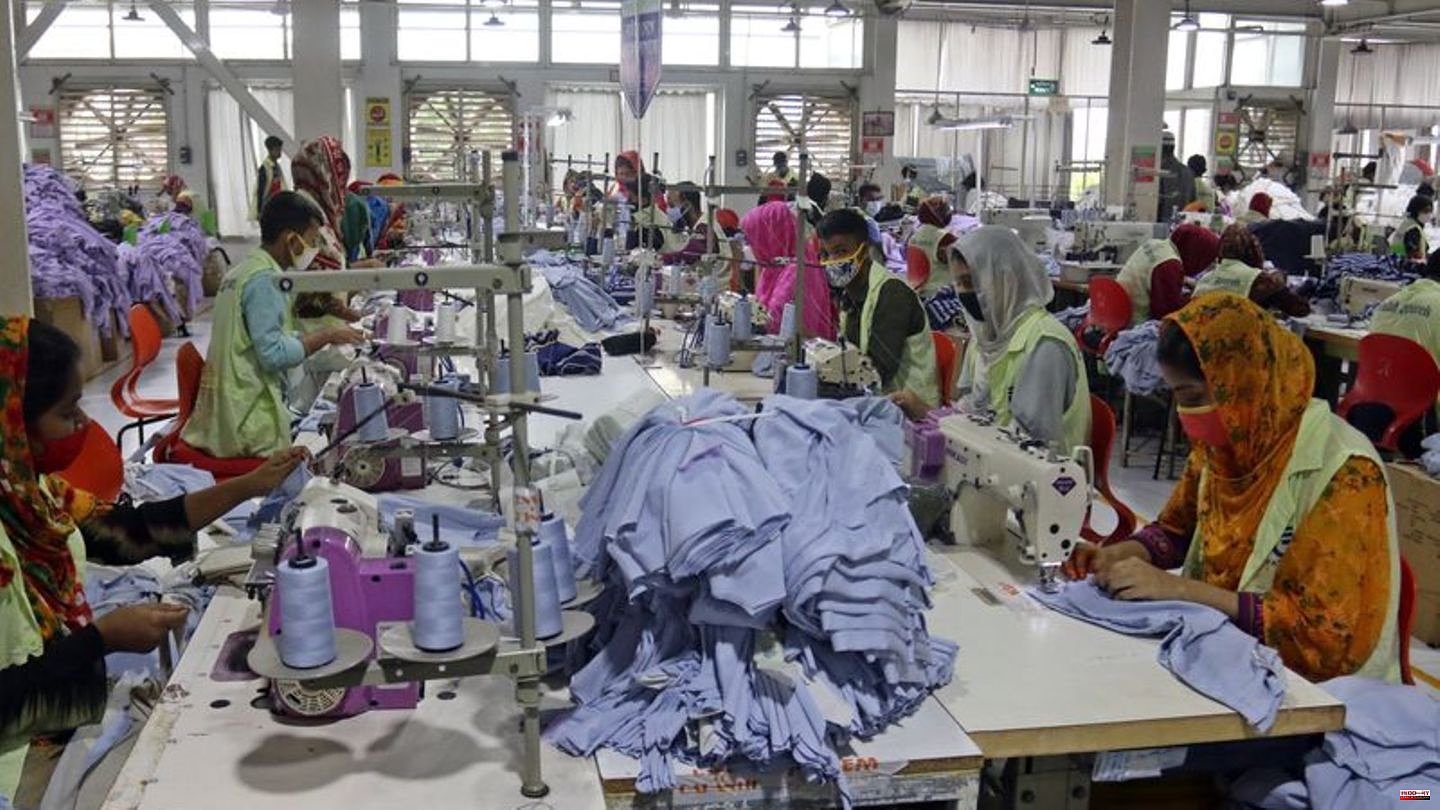 Garment manufacturers in Bangladesh are currently stuck on stocks in connection with the Russian war of aggression in Ukraine.

Several Western fashion houses have asked for orders to be postponed in the face of global inflation and tight consumer budgets in recent months, Bangladesh Garment Manufacturers and Exporters Association (BGMEA) President Faruque Hassan told the German Press Agency. Bangladesh is the second largest textile manufacturer in the world after China and mainly produces for Western countries. Textile producers are now hoping for more sales during Black Friday and the run-up to Christmas in Europe and the US - and then for more orders again, Hassan said.

But not only fewer orders are causing problems for the textile producers. The country relies heavily on imported fuel for electricity production, and this became more expensive in connection with the Russian war of aggression in Ukraine. As a result, many factories are currently running at half capacity, said a former Bangladesh Knitwear Manufacturers and Exporters Association leader, Fazlul Hoque.

The textile sector is important for the economy of the country of 160 million inhabitants and employs a good four million, mainly women, in around 4000 factories. Bangladesh and the International Monetary Fund (IMF) recently agreed on an aid program totaling US$4.5 billion (€4.5 billion) in response to difficulties related to the war. The three-and-a-half-year working-level agreement still requires the approval of IMF management, it said. 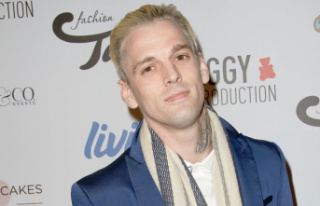