The extent of the mourning for the late Queen Elizabeth II (1926-2022) was evident not only from the kilometer-long queues in front of Westminster Hall or the record ratings during the state funeral. 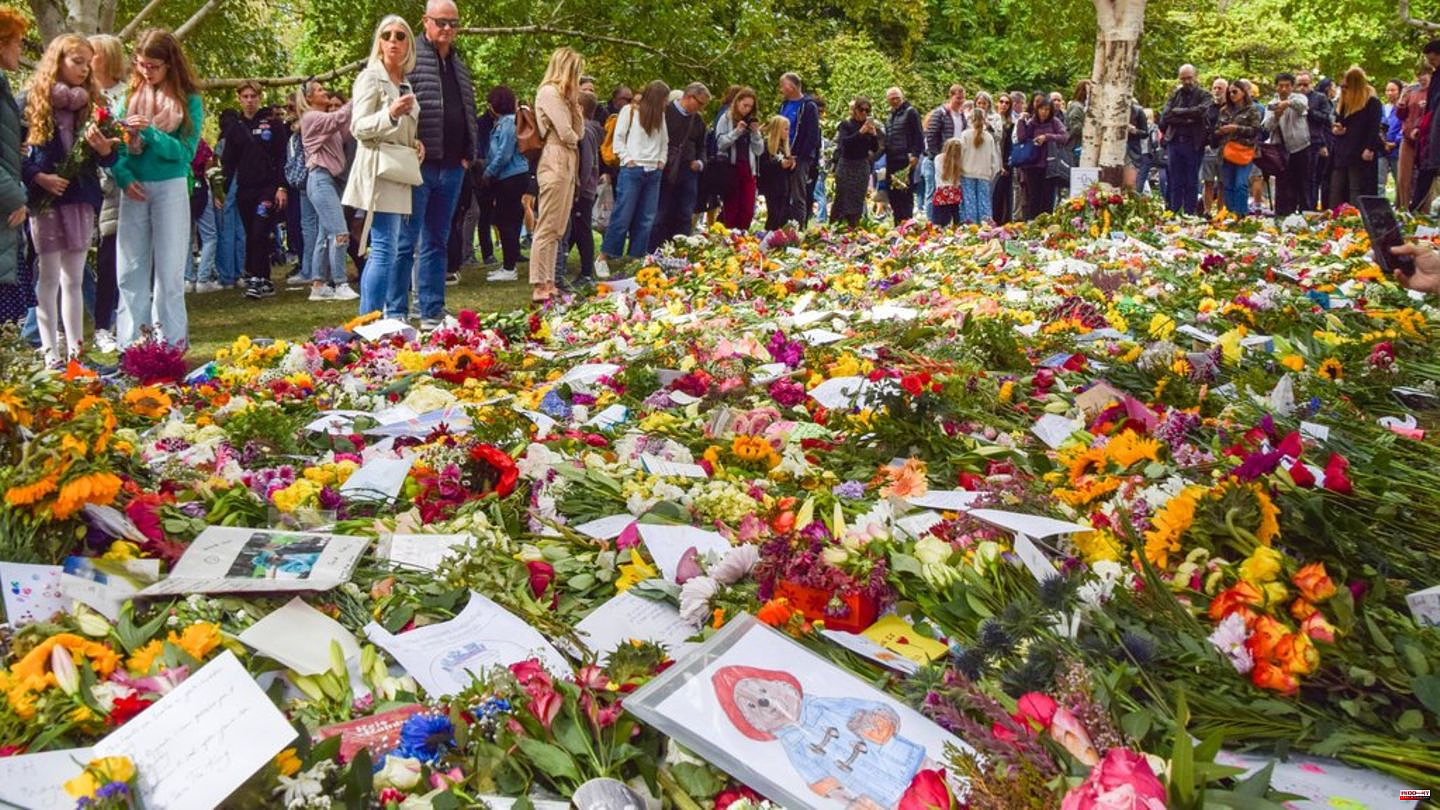 The extent of the mourning for the late Queen Elizabeth II (1926-2022) was evident not only from the kilometer-long queues in front of Westminster Hall or the record ratings during the state funeral. A week after the funeral, bouquets of flowers, letters and pictures are still lining the streets of Great Britain in many places. And countless plush figures of the popular British children's book character Paddington Bear were also discarded in honor of the monarch. But what happens to the symbolic expressions of mourning?

Hundreds of volunteers are now working to clean up the streets after the official end of the Queen's mourning period. The flowers, which according to the "Daily Mail" are currently being transported to Kensington Gardens, are therefore given a symbolic honor: "We felt it was appropriate to continue the story of the flower gifts," said Andrew Williams, the head of the royal Parks, cited. The flowers are therefore made into compost and thus create the basis for new life.

"The mulch obtained from the organic material will enrich the soil of the royal parks for years to come. In this way, the flowers will continue to bring joy to the millions of visitors to the royal parks in the future" - including the "bees and butterflies".

According to the report, however, the secondary use of the other funeral gifts is not so easy. So no decision has yet been made about what to do with the countless letters, pictures and drawings. This also applies to the stuffed animals, which are to be collected separately and initially kept in storage rooms within the parks.

The fact that Paddington Bear has become a symbol of mourning for the Queen has to do with a charming video that was made as part of Elizabeth II's 70th jubilee. In it, the clumsy bear and the queen drink tea together and discover that they share a penchant for jam sandwiches. "Happy anniversary, ma'am," Paddington says at the end. "And thanks for everything." 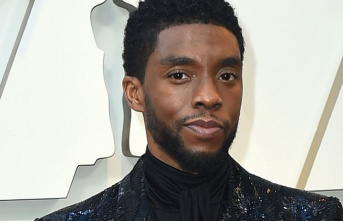 Hollywood: Boseman not to be cast in "Black Panther"