Queen Elizabeth II: Corgis Muick and Sandy: Their animals were in the room when the Queen died

They were loyal companions for decades and by her side to the end: It is well known that the late Queen Elizabeth II had a special relationship with her corgis. 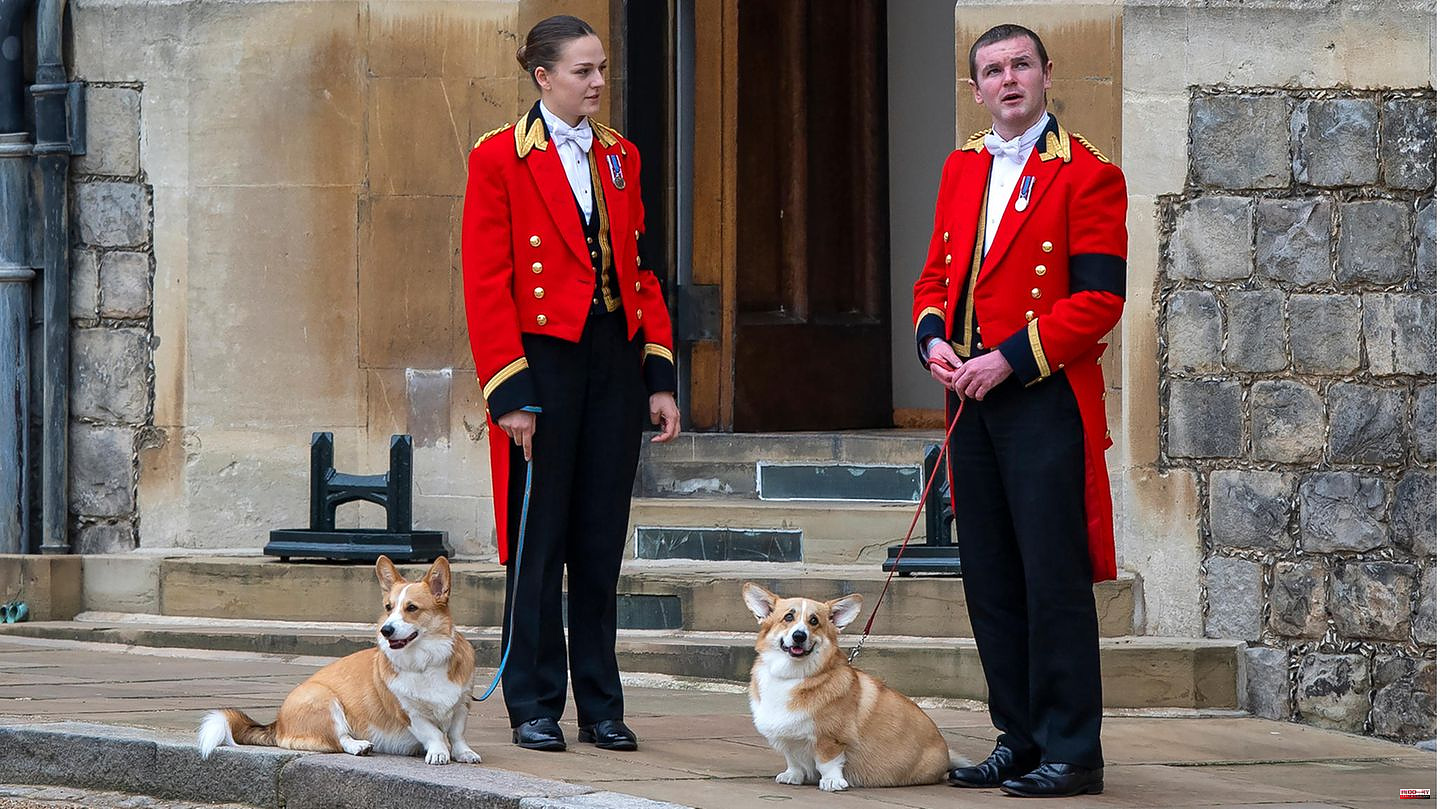 They were loyal companions for decades and by her side to the end: It is well known that the late Queen Elizabeth II had a special relationship with her corgis. At the end of her life, the monarch still owned two of her beloved four-legged friends, Muick and Sandy. Both were in the room when the Queen died at her Scottish castle of Balmoral on September 8th at the age of 96. This is reported by the British newspaper "Daily Mail" and cites sources from the palace.

The animals were seen days later at the official funeral ceremony at Windsor Castle, being led by two staff on leashes as the hearse carrying the Queen's coffin arrived. Muick and Sandy are now living with Prince Andrew and his ex-wife Sarah Ferguson after the death of the Queen. Although the two have been officially divorced since 1996, they continue to live together at the Royal Lodge in Windsor.

Prince Andrew gave the Queen two corgis, Muick and Fergus, in March 2021. They should distract the monarch a little from her worries about her husband Prince Philip, who had to be treated in the hospital at the time. Just a month later, in April 2021, the Duke of Edinburgh died at the age of 99. A few weeks later, the Queen also lost one of her corgis, Fergus, to a heart defect. The Queen is said to have been devastated by the dog's death. That's why Prince Andrew and his daughter Princess Beatrice gave her the corgi Sandy as a replacement.

The Queen's love for short-legged four-legged friends began in the 1930s. Her father King George VI. owned two corgis named Dookie and Jane who served as playmates to Elizabeth II and her sister Princess Margaret. The Queen got her first dog, Susan, when she was 18.

The fox-red animal did not leave her side in the years that followed and became the forefather of the royal Corgi breed. In 1971, the Queen was credited with inventing the dorgi after her Corgi Tiny was crossed with her sister Princess Margaret's dachshund Pipkin.

During her 70-year reign, the Queen owned around 30 dogs. She had already officially stopped breeding in 2015 and actually didn't want to take in any more new animals so that she wouldn't leave any of them alone in the event of her death. She only accepted the corgis Muick and Sandy on the condition that Prince Andrew would take care of them after their deaths. 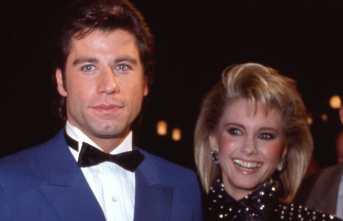