Prince William (40) has now resumed his service at Buckingham Palace after the death and funeral of Queen Elizabeth II (1926-2022) and the subsequent mourning phase. 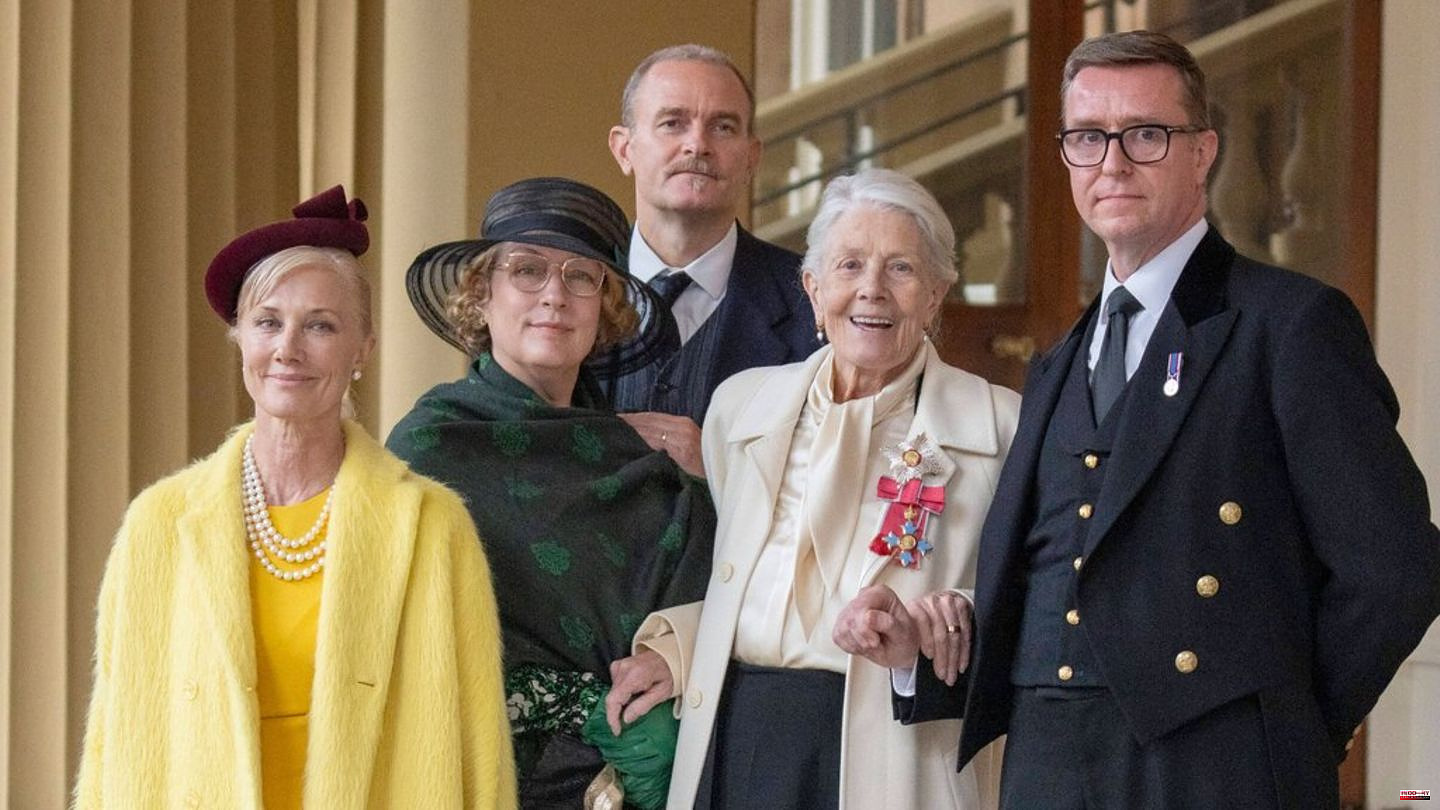 Prince William (40) has now resumed his service at Buckingham Palace after the death and funeral of Queen Elizabeth II (1926-2022) and the subsequent mourning phase. Just a day after Princess Anne, 72, held the first inauguration ceremony, William hosted the awards ceremony on Thursday for the first time since becoming Prince of Wales.

During what is known as the Investiture Ceremony, a centuries-old tradition, members of the royal family present medals to those who have received special honours.

With this in mind, British actress Vanessa Redgrave (85) was named Dame Commander of the Most Excellent Order of the British Empire on Thursday, the female equivalent of a knight. The Oscar winner joins a group of legendary actresses such as Angela Lansbury (1925-2022), Judi Dench (87) and Helen Mirren (77), who also received this honor.

"You can't compare an investiture at Buckingham Palace to any other achievement, whatever it is. It's unique," Redgrave told the PA News Agency of the award. "I was thrilled to hear the Prince of Wales was doing the ceremony today," she said. He also awarded her the Fellowship of the British Academy prize at the Covent Garden Opera House in 2010.

Prince William presented another award to Emma Probert, the longtime bodyguard of his wife Princess Kate (40). As the "People" magazine further reports, Probert has been working for the new Princess of Wales since 2010 and can often be seen at her side at royal appearances. She was made a member of the Royal Victorian Order.

Probert even accompanied then-Kate Middleton in the car to Westminster Abbey on her wedding day in 2011. At the inauguration ceremony, the police officer even wore the same dress as at the royal wedding eleven years ago. Approaching Prince William with a big smile, she curtsied before the two chatted casually.

In the coming months, members of the royal family will continue to present awards to those who appear on the late Queen's lists. 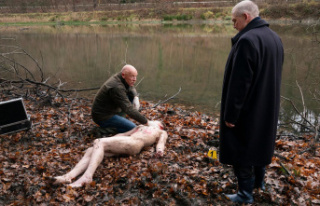