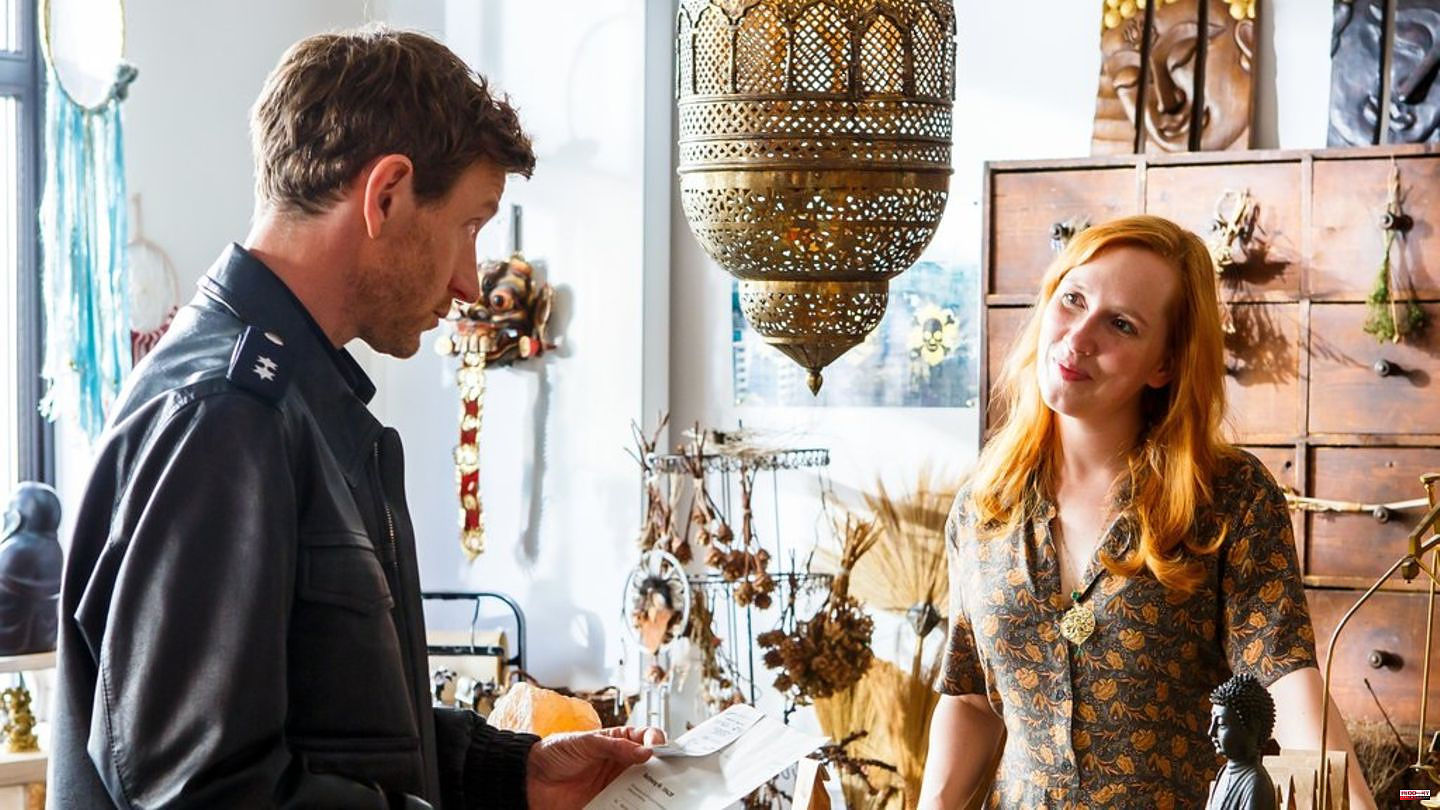 The digital future begins in Leer - if business promoter Grit Larson (Genija Rykova) and investment company owner Johann Waal (Andreas Windhuis) have their way. A Friesland Valley technology park is planned. The police officers Süher Özlügül (Sophie Dal) and Henk Cassens (Maxim Mehmet) are supposed to accompany him to the hotel and to the evening event. But from the hotel to which Süher and Henk are escorting Waal, he no longer appears - he has disappeared from the face of the earth, but his things are still in the hotel room.

Dusty (Mark Wahlberg) and Brad (Will Ferrell) are now fathers together and want to spend the Christmas holidays together. When their two fathers, Kurt (Mel Gibson) and Don (John Lithgow), join them, the chaos couldn't be greater. Especially since Kurt is only too happy to sow discord between Brad and Dusty.

During a dinner at his father-in-law's, Brunetti (Uwe Kockisch) meets Franca Cataldo (Esther Schweins). Her face has frozen into a beautiful mask after too many surgeries, but the inspector is drawn to her wit and charm. Franca's husband Maurizio Cataldo (Michael Mendl) soon becomes the focus of Brunetti's investigations. Because a transport company who did business with him is found murdered. Then it turns out that Franca is having an affair with the unscrupulous Antonio Barbaro (Marc Hosemann), whose fruit trade serves as a cover for mafia deals.

A school class follows their teacher into the mud flats and comes back without him. Was he an irresponsible person who put his class in great danger and died in the process? Or did some evil students take advantage of the situation to get rid of a hated teacher? Ann Kathrin Klaasen (Julia Jentsch) does not believe in it and initially lets the main suspect, the student Laura (Elisa Schlott), go.

1 Good to know: Ginger, (not) an all-purpose weapon:... 2 First anniversary of Mirco Nontschew's death:... 3 Fact Check: Free Bikes in Parking Lots: Is This New? 4 Customs: Christmas markets as popular as before Corona 5 Rotenburg district: fire in workshop: car completely... 6 Brilliant idea: How can valuable phosphate be recovered... 7 The best players of the World Cup preliminary round 8 Report: Bierhoff has to go – what role Watzke plays... 9 stern-DISKUTHEK: Human right accessibility - what... 10 Chart show: Christin Stark will moderate the "Schlager... 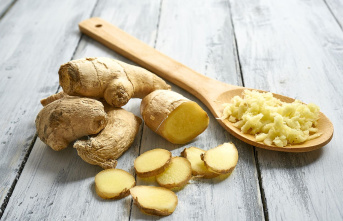