Customs: Christmas markets as popular as before Corona

In many places in North Rhine-Westphalia, the Christmas markets are as popular as they were before the Corona pandemic. 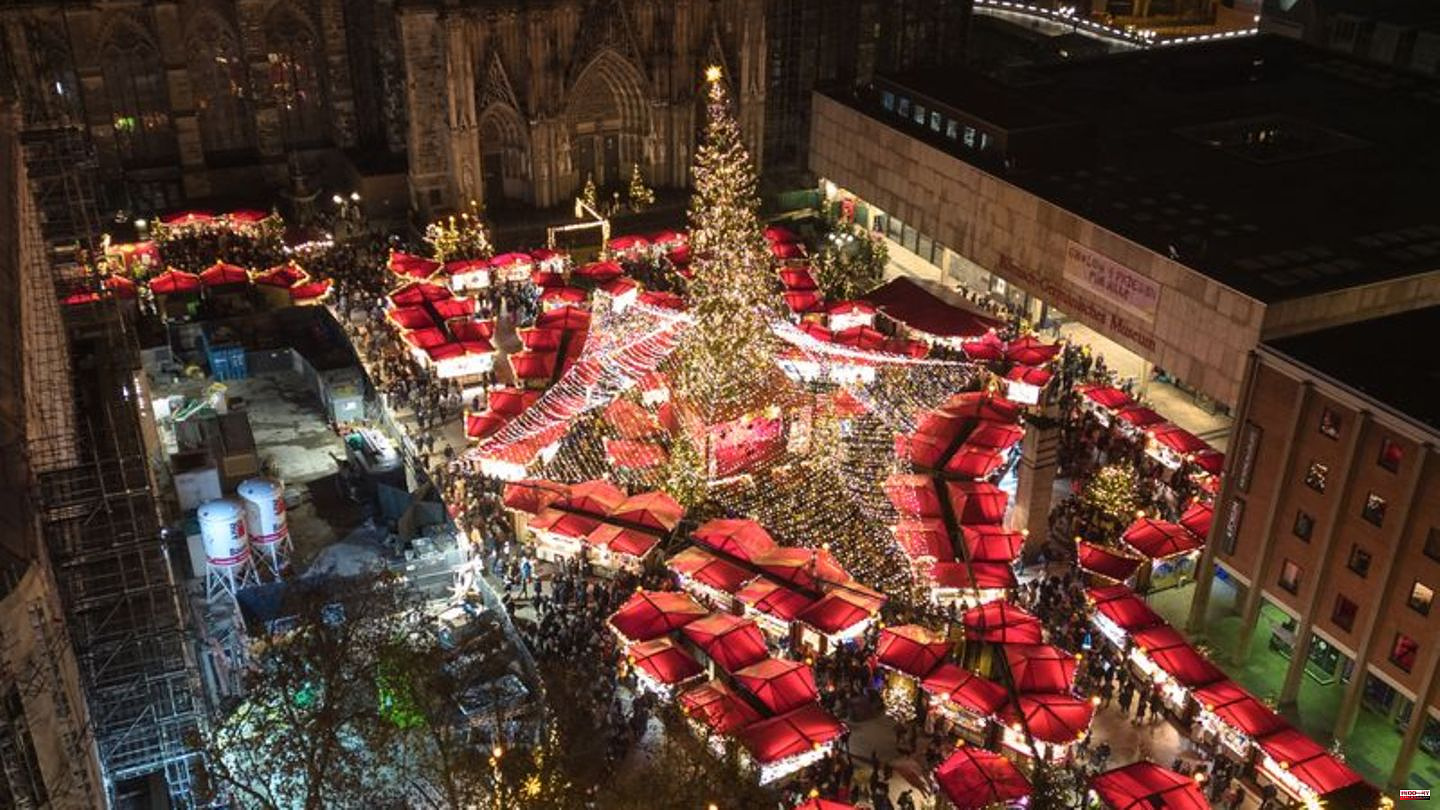 In many places in North Rhine-Westphalia, the Christmas markets are as popular as they were before the Corona pandemic. Numerous tourists are coming this year again for this special experience. That is why the organizers are in a positive mood for the second weekend in Advent. Saving energy is an issue for the operators of the stands and the local authorities. But the cosiness of the Christmas markets is not spared. This was the result of a survey by the German Press Agency among municipalities and tourism companies.

"We are happy that people are back. Above all, that numerous guests are coming to our Christmas markets again," said Jürgen Amann, managing director of KölnTourismus GmbH. They serve people's need for sociability and warmth, which is very great after the crisis. For Cologne, the Christmas markets during the Advent season not only represent an important travel stimulus, but also an enormous economic factor. He referred to Cologne's retail trade and cultural industries.

Bielefeld is in a particularly positive mood. "We find that the Bielefeld Christmas market 2022 will exceed all expectations," said the spokesman for Bielefeld Marketing GmbH, Jens Siekmann. Dealers and showmen expressed their satisfaction. "You can clearly feel that the people in Bielefeld and the region are hungry for adventure and long for community and city life," he explained. Among the visitors are many guests from the Netherlands, who have discovered the Bielefeld Christmas market as an obvious destination.

Münster also expects many tourists in the Advent season. "We assume that the pre-corona level could be reached again," said a city spokeswoman. Indications are the booking situation in the hotels on the Advent weekends and the number of passers-by. Wuppertal expects a similar number of Advent tourists as before the pandemic. This is also the case in Duisburg, especially with guests from the surrounding area, the federal territory, the Benelux countries and Great Britain, explained the marketing company Duisburg Kontor.

In Dortmund, the Christmas market offers during the BVB break ensure a noticeable increase in demand. "So far it can be said that the Christmas city of Dortmund is enjoying the same popularity as before the pandemic," said the marketing company Dortmund Tourismus. "The hotel rooms seem to be booked very well, on some days it is difficult to find an empty one, even though BVB has neither Bundesliga nor Champions League home games," said a spokeswoman.

According to Tourismus GmbH, reservations for coaches in Düsseldorf are still below the pre-crisis level, but far above the values ​​for 2021. Essen Marketing is assuming a similar number of visitors as before Corona. However, the number of tourists has not yet reached the pre-crisis level. "But we are assuming a noticeable recovery in 2023," said Managing Director Richard Röhrhoff. According to the marketing company, the Bochum Christmas market has been as well attended as before Corona.

Almost everywhere there is talk of a promising start on the first weekend in Advent. "There were only slightly fewer people in the city center than before the pandemic. This allows us to be optimistic about the second weekend in Advent," says Markets and Action Group City in Aachen. "It is difficult to say whether it will be similar to before the pandemic," said the mayor of Monschau, Carmen Krämer. But based on the number of visitors to the Halloween event and looking back at the first weekend in Advent, the city has been in a very positive mood so far.

The coziness of the Christmas markets should be maintained despite the energy crisis. The atmosphere is seen as a key to success, it was said in Duisburg, for example. Many organizers rely on energy-saving LEDs. Shorter lighting times are also frequently mentioned. According to the information, there will be no ice rink at the Duisburg Christmas market. The energy consumption of this attraction is extremely high, so that this year's Christmas market was deliberately avoided, explained the spokesman for Duisburg Kontor.

1 Rotenburg district: fire in workshop: car completely... 2 Brilliant idea: How can valuable phosphate be recovered... 3 The best players of the World Cup preliminary round 4 Report: Bierhoff has to go – what role Watzke plays... 5 stern-DISKUTHEK: Human right accessibility - what... 6 Chart show: Christin Stark will moderate the "Schlager... 7 Development service provider: "Smartphones on... 8 Charts: "All I Want for Christmas Is You"... 9 State election management: How Berlin recruits 43,000... 10 Hochsauerlandkreis: 18 traffic accidents due to snow... 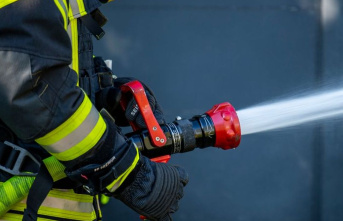