Tanks for Ukraine?: Baerbock: Weapons deliveries help to save lives

In the debate about the delivery of battle tanks to Ukraine, Federal Foreign Minister Annalena Baerbock is calling for quick decisions. 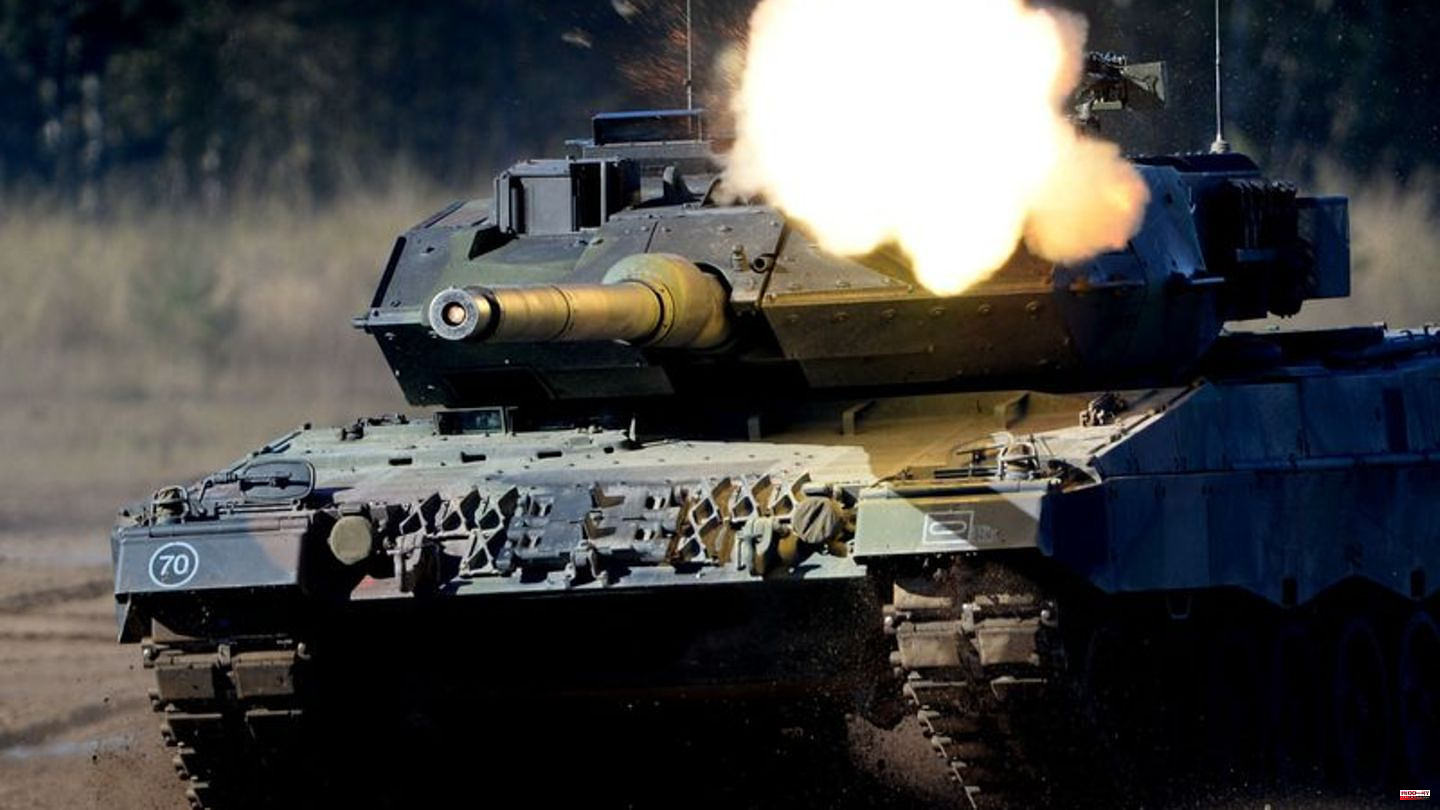 In the debate about the delivery of battle tanks to Ukraine, Federal Foreign Minister Annalena Baerbock is calling for quick decisions. Regarding Ukraine's desire for such tanks, the Greens politician told the "Frankfurter Allgemeine Zeitung" that a decision could only be made together, "in a coalition and internationally".

Baerbock added: "In the crucial phase that Ukraine is currently in, I don't think this is a decision that should be delayed for long." The minister continued: "Our arms deliveries are clearly helping to save human lives." So "a foreign policy guided by human rights must constantly ask itself how we can help to liberate even more villages and thus save lives through further deliveries". When asked if she could understand Ukraine's desire for German Leopard 2 tanks, Baerbock said yes.

The Foreign Minister said that German arms aid must first of all be based on how more of the equipment that is already "helping so efficiently" can be delivered, i.e. air defense, artillery and rocket launchers. Secondly, repair and ammunition supply would have to be strengthened. Baerbock said she wanted to discuss with the arms industry whether her own production lines could be created for missing ammunition, such as for the Gepard anti-aircraft tanks.

Scholz confirms: No going it alone

Chancellor Olaf Scholz (SPD) once again ruled out German going it alone. "Germany is one of the countries that support Ukraine the most: financially, humanitarianly, but also in terms of arms deliveries," said Scholz in Berlin at a press conference with Georgia's Prime Minister Irakli Garibashvili. The heavy weapons that have already been made available are "crucial for the development of the conflict in eastern Ukraine" and have meant that Ukraine "is very visibly able to defend its own country". Scholz said: "We will continue to act along this line."

The US embassy in Berlin had encouraged Germany and other allies to provide "as much support as possible" with military aid to Ukraine. "We appreciate Germany's military support for Ukraine and will continue to coordinate closely with Berlin. The policy of the United States has not changed," the representation wrote on Twitter, also referring to statements by Ambassador Amy Gutmann. It remained unclear whether and which agreements apply to the publicly discussed delivery of Western battle tanks demanded by Ukraine. The embassy wrote in support of Ukraine: "Ultimately, the decision on the type of aid lies with each country." 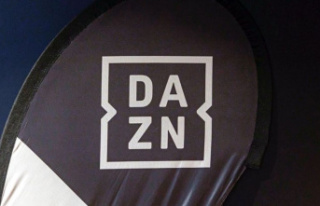