A few weeks ago, singer Pietro Lombardi and his girlfriend Laura Maria Rypa announced that they would become parents. 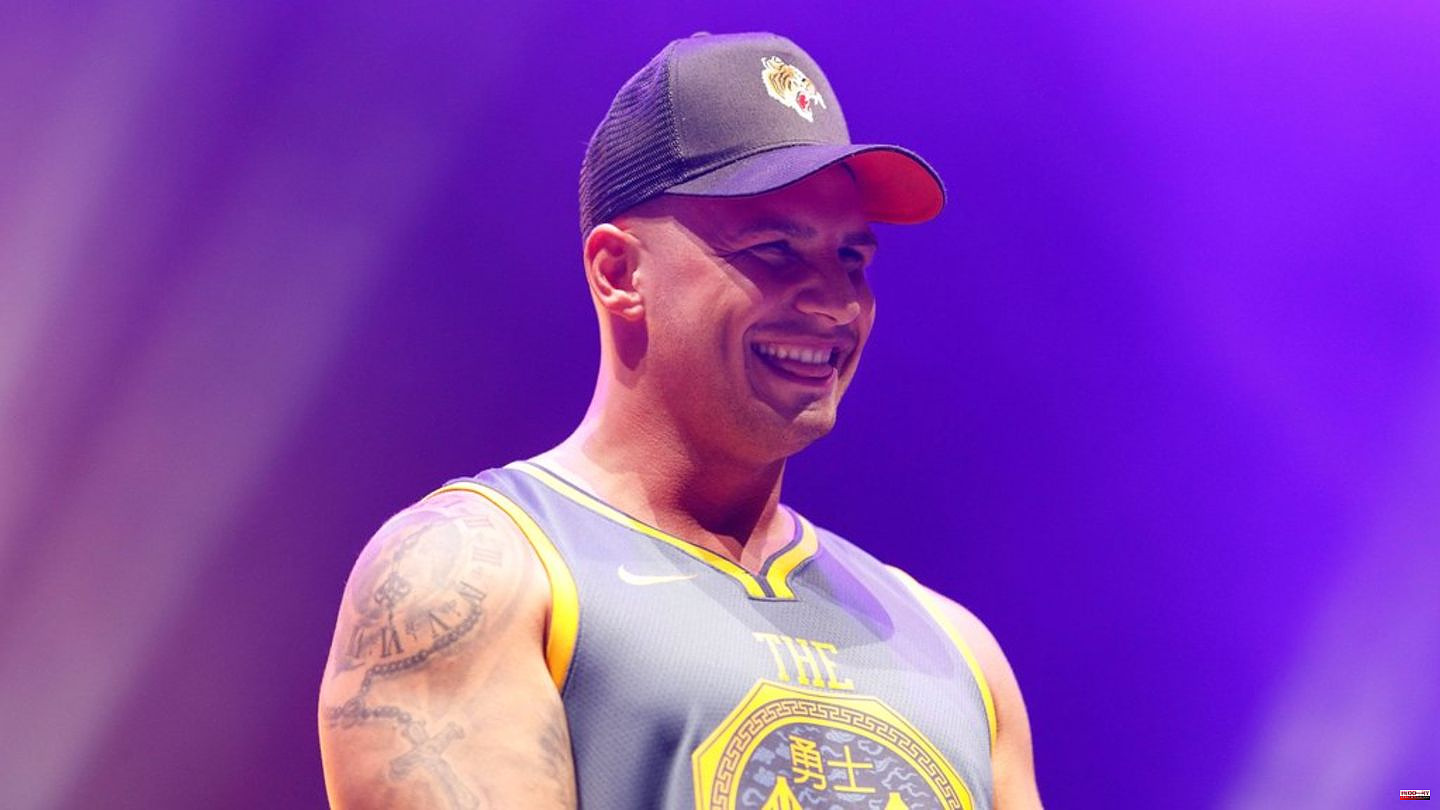 A few weeks ago, singer Pietro Lombardi and his girlfriend Laura Maria Rypa announced that they would become parents. "When love becomes life," they wrote on Instagram, among other things, for a joint picture in which they hold a positive pregnancy test and small shoes in the camera.

Now the couple has released their own podcast entitled "Laura and Pietro – On Off". In the first episode, Lombardi and Rypa report that they met in 2020 while shooting the video for his single "Cinderella". Rypa was supposed to be a model in the music clip, but that didn't happen. She says that she didn't have a good impression of Lombardi when she first met.

"I was like, 'What an arrogant asshole.' [...] Pretty arrogant with your sunglasses and your socks up to your knees," Rypa said. Lombardi also finds unflattering words for his current girlfriend: "Then I saw you and thought: 'What a bastard …'". The singer then also admits: "I made it my goal to make it clear [...] and I was so sure that I would make it."

The two later played "Truth or Dare". Thanks to Pietro's buddies, who set the appropriate tasks, the first and second kiss came about between the two. After the second kiss, it had apparently sparked. "I wanted more," says Rypa. "It was really a good kiss, it really harmonized."

Meanwhile, fans are eager to know if the couple is having a boy or girl. The two can't even comment on that yet. In a recent Instagram story, Laura Maria mentions that she has a pink pacifier on her keychain. Many are "speculating", but they only have this "because it says 'I love Mama' on it. We don't know yet what it will be – whether it's a boy or a girl."

It was important to both of them that the fans knew how the couple met, says Rypa in another story in which she talks about the podcast. The two also want to go into more detail about the pregnancy, it will be “a big topic”. A new episode of the podcast is released every Thursday. 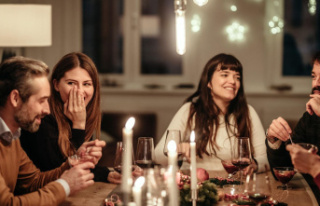