A missing baby from Leipzig was found again after one day. 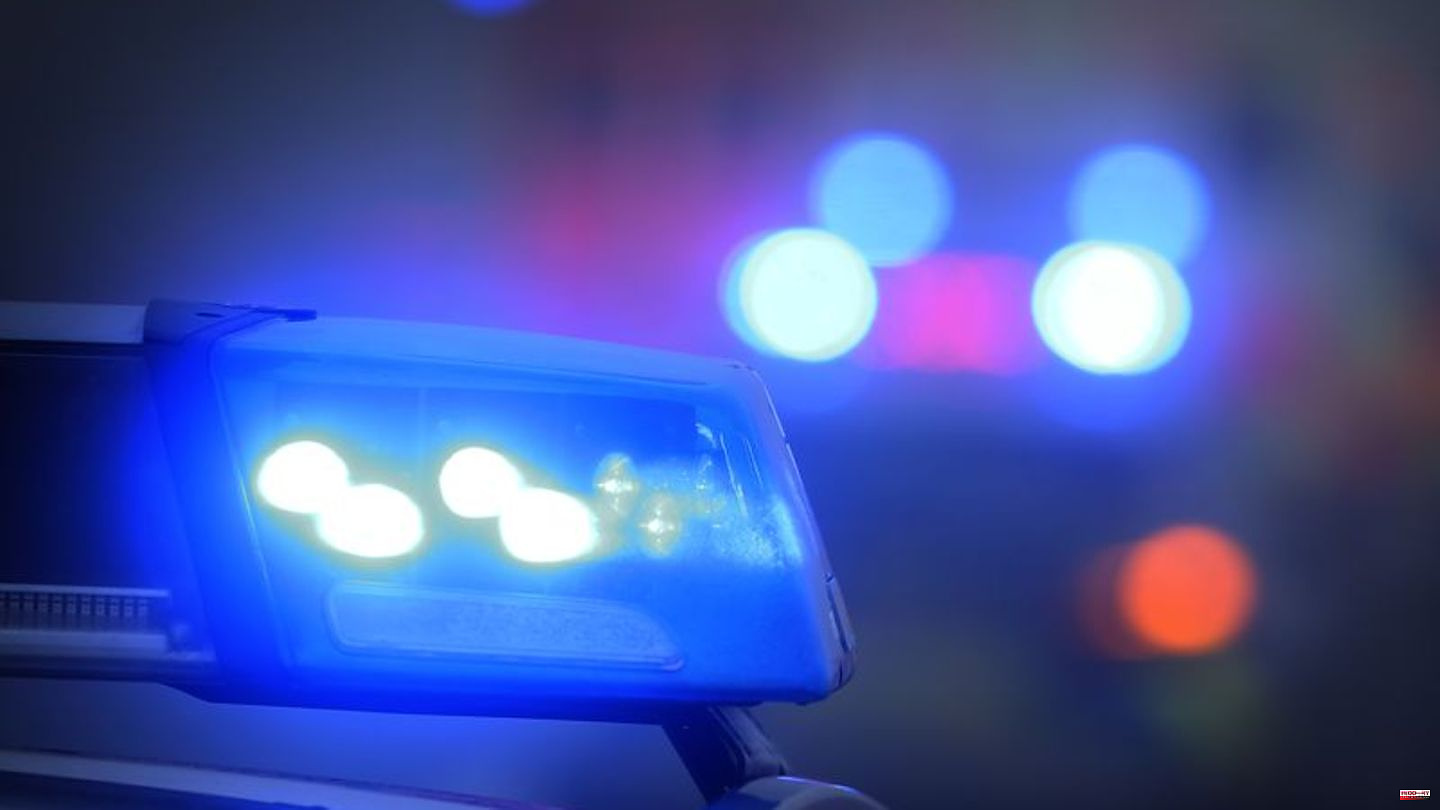 A missing baby from Leipzig was found again after one day. "The baby is apparently doing well, but the state of health is still being examined by the rescue workers to be on the safe side," said a police spokeswoman from Leipzig on Friday. The little boy was discovered in a woman's apartment in Brandenburg.

The baby's mother had left the baby to the acquaintance for a short time while shopping in a Leipzig shopping center on Thursday afternoon. Then the woman with the pram was gone. The police initially did not provide any further information about the woman or her motive on Friday. 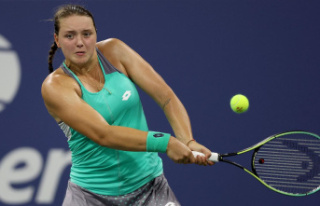