The musical "N little peace" by Ralph Siegel (77) in the Theater am Marientor in Duisburg has been discontinued. 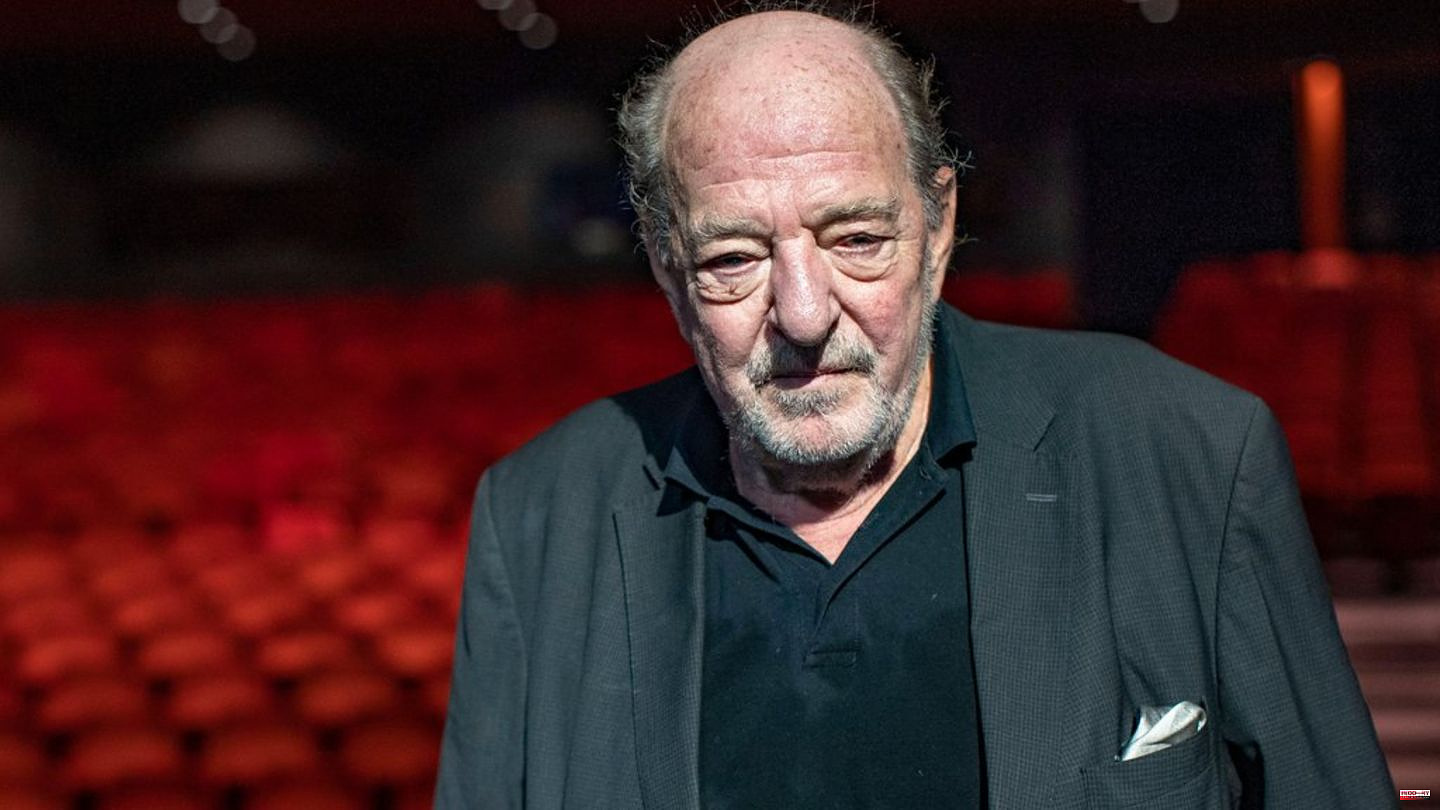 The musical "N little peace" by Ralph Siegel (77) in the Theater am Marientor in Duisburg has been discontinued. The play premiered on October 20, only six days later all performances planned for October and November were canceled. The number of tickets sold was "in a range that does not allow for an economically viable theater operation," said theater manager and producer Wolfgang DeMarco in a statement according to the "Bild" newspaper.

First there were alternative dates in December for ticket holders, these have now also been cancelled. "We've only sold around 1,000 tickets for the upcoming events, that's just not enough," DeMarco confirmed to RP Online. The producer explained the low demand to “Bild” with the corona and energy crisis.

The bankruptcy that the play had to file for is particularly bitter for the employees. As the actress Jennifer Siemann (32) writes on Instagram, she has not yet received a fee. "That was the shortest and most expensive season of my life," said Siemann.

With old and new songs by Ralph Siegel and crime thriller elements, the musical tells a love story in divided Germany in the 1980s. According to "Bild", Siegel put his heart and soul into the piece and was "very disappointed". 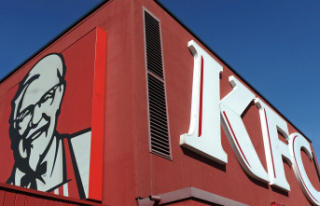