New Zealand Prime Minister Jacinda Ardern has converted her insult to an opposition politician into a donation for cancer patients. 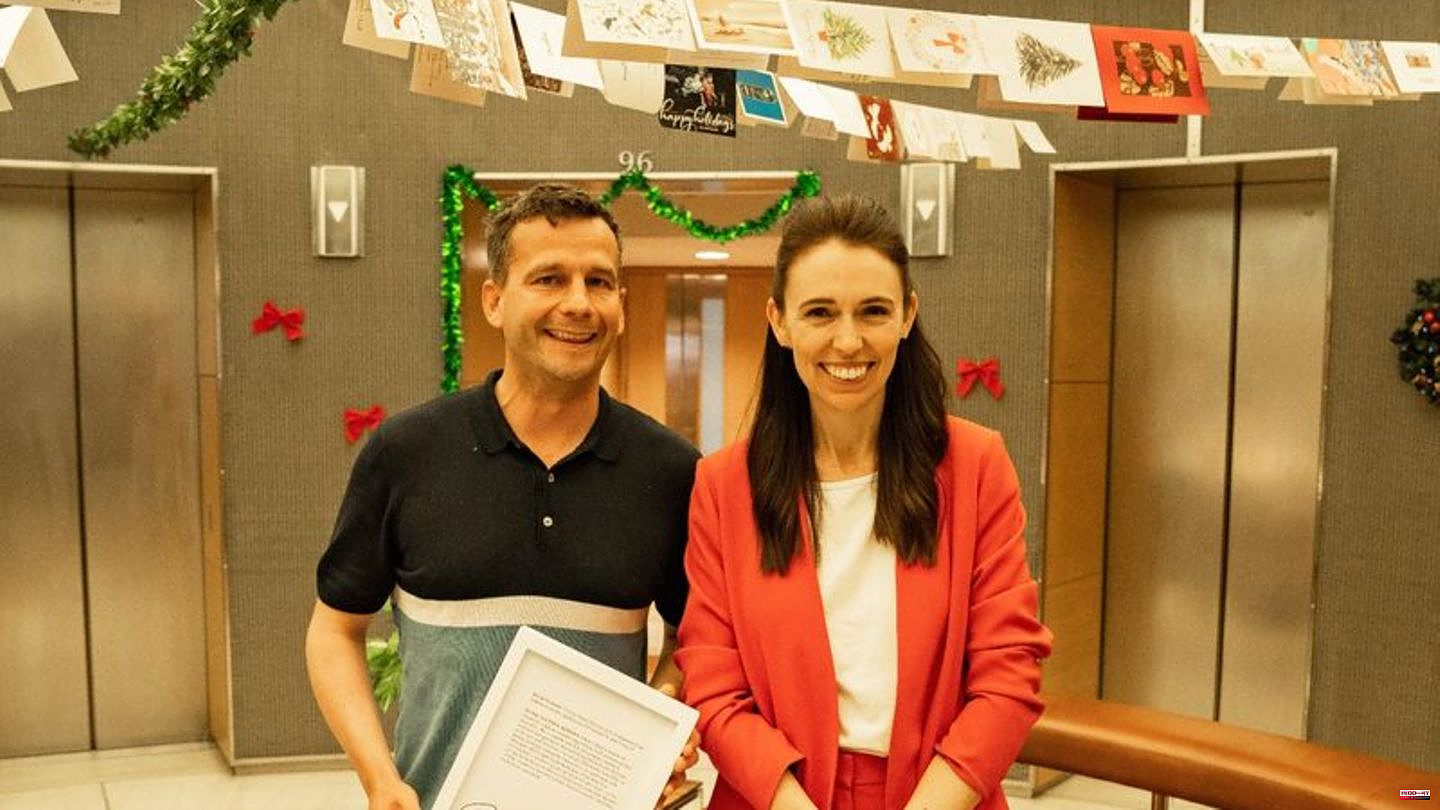 New Zealand Prime Minister Jacinda Ardern has converted her insult to an opposition politician into a donation for cancer patients. During a parliamentary debate last week, Ardern called the leader of the right-wing liberal ACT party, David Seymour, an "arrogant prick".

Ardern and Seymour have now auctioned off an expression of abuse signed by both of them on the Internet and achieved the equivalent of almost 60,000 euros. The money will benefit prostate cancer patients.

Microphone was still on during the commentary

Ardern's comment wasn't meant to be public, but she hadn't realized her microphone was still on. The whole Chamber could hear it, and the insult was recorded in the official written record of the debate. The Prime Minister apologized to Seymour. The two then came up with the idea of ​​the online auction.

The framed printout of the minutes of the meeting, signed by both of them, attracted 282 bidders to an Internet platform. Since the proceeds will go to the New Zealand Prostate Cancer Foundation, the money will benefit "dicks everywhere," Seymour said. Foundation chairman Danny Bedingfield said the campaign is making a tremendous difference to men and their families living with the disease. 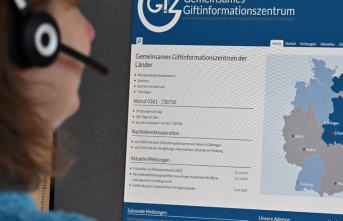