Model: Barbara Meier has had a second daughter

The model Barbara Meier (36) has become a mother for the second time. 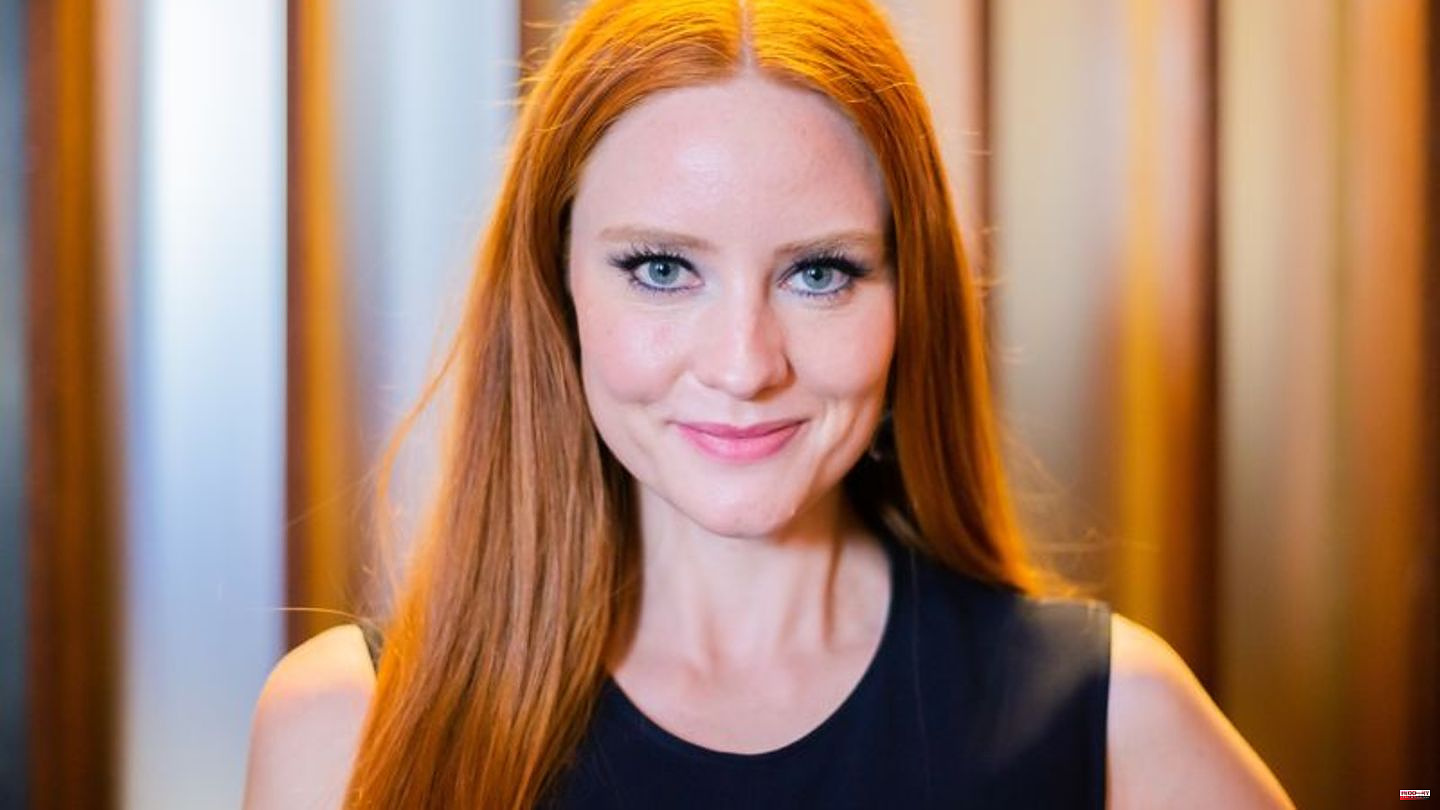 The model Barbara Meier (36) has become a mother for the second time. The girl's name is Emilia Elise, as Meier published on Instagram on Wednesday. There was a photo on which Meier's older daughter Marie-Therese (2) and the newborn sister seem to be holding hands.

The text was written from Marie-Therese's perspective: "My little sister Emilia Elise is here! I am very happy that Mama and Emilia are doing so well and that there are finally four of us!" The family used the past week to “get to know each other without any hustle and bustle”.

Like Marie-Therese, the name Emilia Elise was inspired by ancestors in the family. "It's great that we can keep such a small memory of her," the Instagram post said.

Meier, who was born in Amberg, was the winner of the second season of Heidi Klum's ProSieben show "Germany's Next Top Model" in 2007. She also works as an actress. She has been married to entrepreneur Klemens Hallmann (46) since 2019. 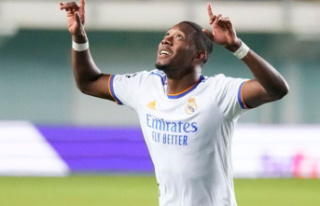