Federal Minister of Labor Hubertus Heil has defended the compromise on citizen income. 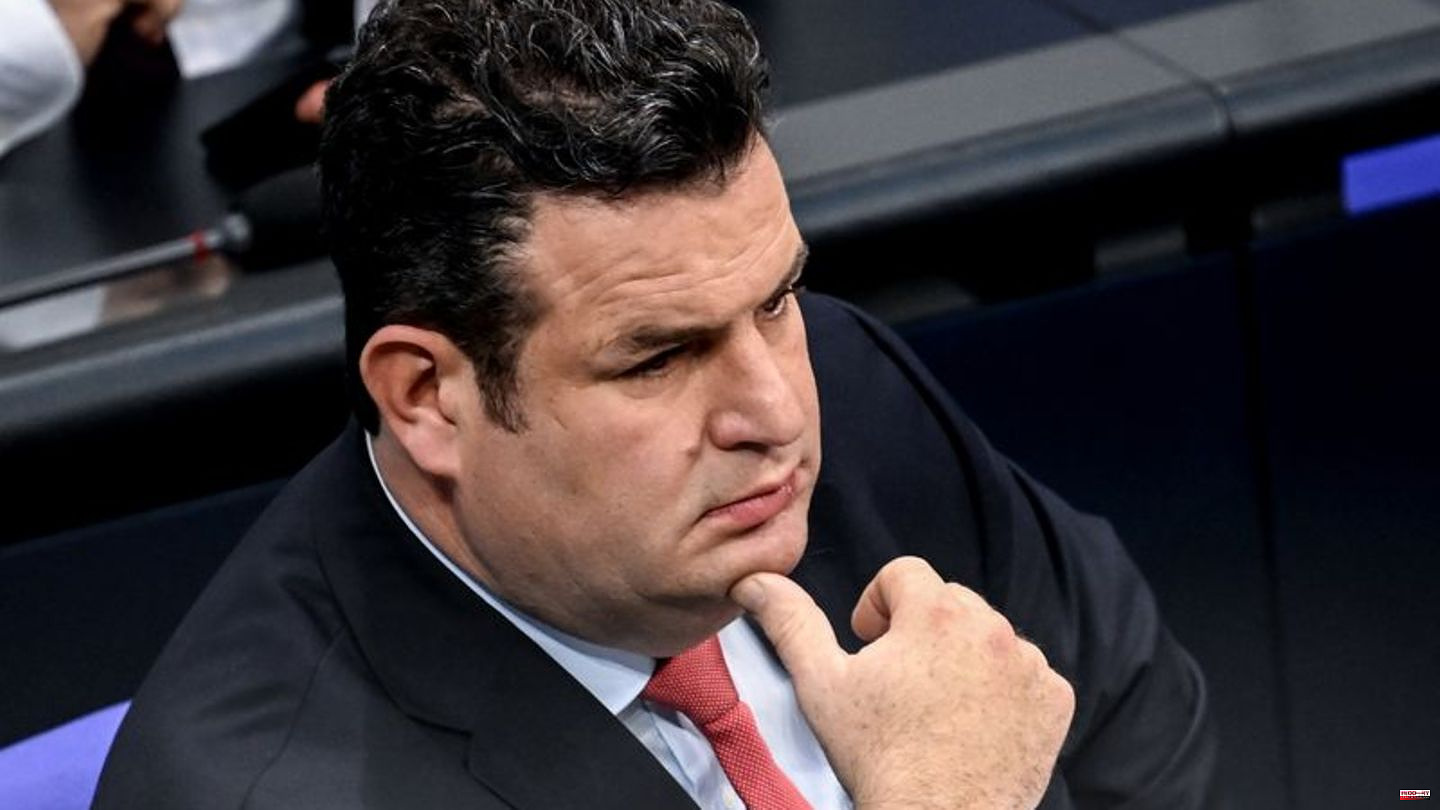 Federal Minister of Labor Hubertus Heil has defended the compromise on citizen income. The draft approved by the mediation committee of the Bundestag and Bundesrat is not a bad compromise, but a "really good solution," said the SPD politician on Deutschlandfunk. Citizens' income creates a new system "that gives opportunities and protection". The previous Hartz IV system will be history on January 1st. There will be less bureaucracy and more tailored help.

The basic income creates new ways out of need and into work through qualification and further training, he said. Heil also associates the citizen's income with the expectation that it will strengthen social cohesion and "detoxify" debates.

In addition, the SPD expects a "systemic and cultural change" for the unemployed. "It's about better mediation in permanent jobs instead of auxiliary jobs and more money for the needy," said the parliamentary director of the SPD parliamentary group, Katja Mast, the German Press Agency.

The co-chair of the left, Janine Wissler, reiterated her party's criticism of the planned regulations. The future standard rates are still "much too low" and not poverty-proof. "This is not a real reform of Hartz IV," said Wissler, also on Deutschlandfunk. She referred to the demands of the left for a minimum income of 1200 euros for everyone to guarantee a life above the poverty line. "We want to change this whole system," emphasized the party leader.

Agreement in just one and a half hours

Yesterday evening, the mediation committee of the Bundestag and Bundesrat gave the go-ahead for the planned social reform. Citizens' income is to start on January 1st and replace the Hartz IV provisions.

The 16 representatives of both houses only sat together for an hour and a half last night in Berlin - over potato and goulash soup, chicken skewers and rocket salad with tomato. Then they approved the template that the Union and the traffic light coalition had previously reached in internal consultations, unchanged. On previous occasions, meetings of the Conciliation Committee had lasted into the early hours.

Mast: "Great success for basic protection in our country"

Key details of Labor Minister Heil's draft had been negotiated behind closed doors for days. The Union had accused the traffic light of wanting to shift the accents too far away from demands with their original plans.

Mast told the dpa that the approval of the committee paved the way for the reform. "This is a great success for basic protection in our country." The final votes in the Bundestag and Bundesrat could now take place tomorrow. The CDU/CSU parliamentary group backed the compromise almost unanimously in a special session on Wednesday evening. If both houses agree to the amended bill, higher benefits can flow on January 1st. Single people should get 502 instead of 449 euros on January 1st.

The parliamentary director of the FDP parliamentary group, Johannes Vogel, told the dpa that the citizen's income makes performance more worthwhile. "So far, opportunities for advancement have too often had to be looked for in the dark. With the better additional income rules, we are now turning on the light so that more people can find their way out of need through their own efforts." The FDP fought for this for a long time. "If, for example, a young person from a Hartz IV family is doing an apprenticeship, he is currently only allowed to keep around 200 euros, in the citizen's income it will be over 600 euros."

The Union, which had threatened that the plans would fail, succeeded in urging those affected to cooperate with threats of tougher sanctions. A "trust period" planned by Heil was canceled: In the first six months, benefit recipients were originally not supposed to be able to have their payments reduced if they did not apply for a job.

Penalties for missing applications should now be staggered from the start. The reductions should be 10 percent the first time, 20 percent the second time and then 30 percent. The Greens were disappointed with the loss of the "time of trust".

In addition, according to Heil's original draft, appropriate costs for rent and heating should be covered for a "waiting period" of two years. Savings of up to 60,000 euros should not have to be used up. This threshold has now been lowered to EUR 40,000. For each additional person in a so-called community of needs, 15,000 euros should be allowed. This "waiting period" should now last only one year.

The parts of the reform that are intended to make the job centers more concerned have remained largely untouched. They are scheduled to start on July 1st. In the future, it should be individually explored which qualifications or retraining those affected need to do so that they can get back on their own two feet. The priority of placement in work is to be abolished - the much-criticized "revolving door effect" from the job center to the helper job and back is to be ended. 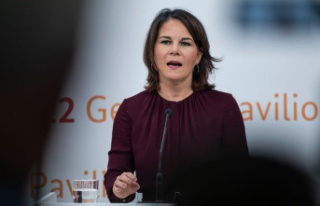 Violence against protesters: Baerbock: Hold those...