Morocco 1968: A country torn between a youth striving for freedom and the authoritarian regime of Hassan II. 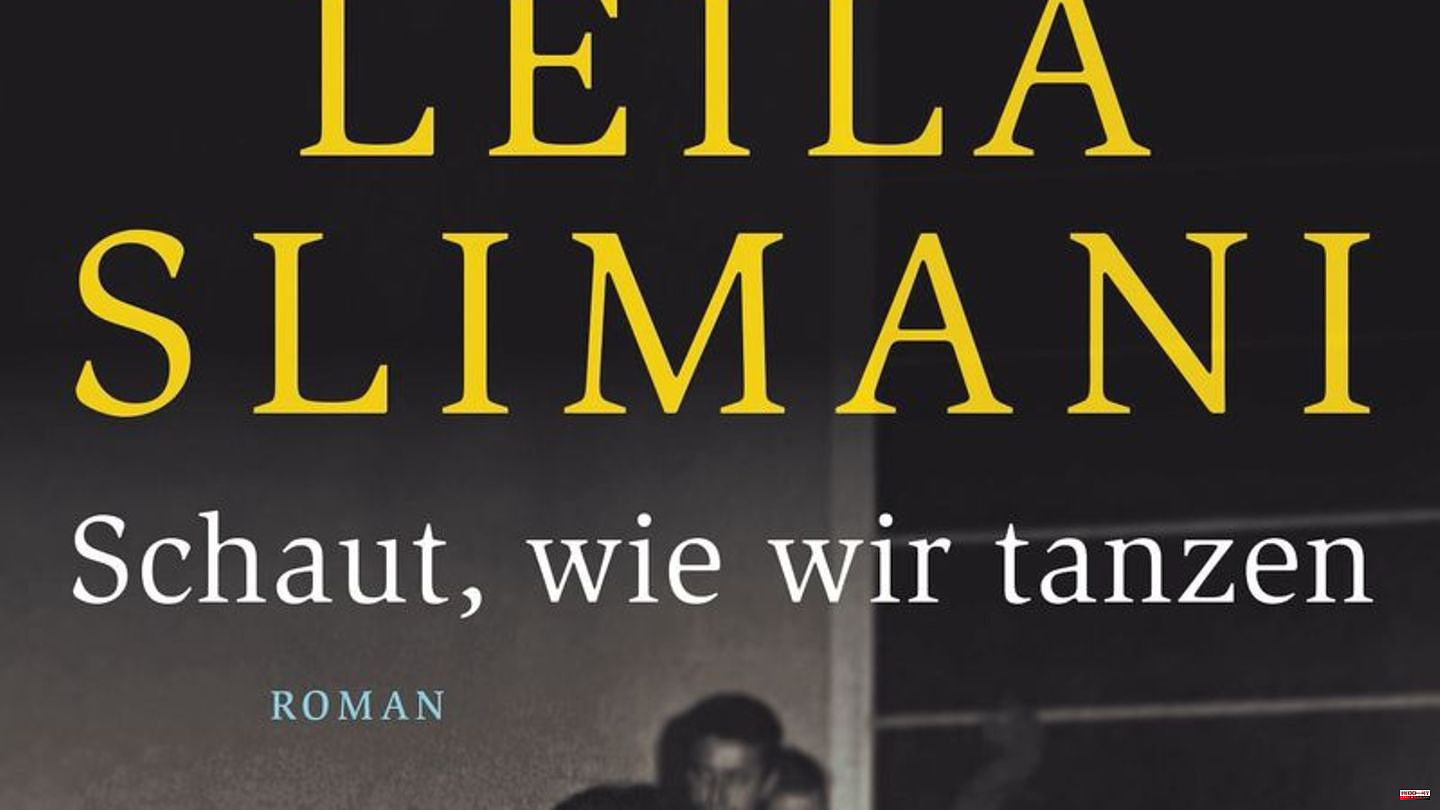 Morocco 1968: A country torn between a youth striving for freedom and the authoritarian regime of Hassan II. A country where the rich hide the poor behind walls. In "Look how we dance" Leïla Slimani continues the story of the North African country. This time, the bestselling French-Moroccan author recounts the events from April 1968 to August 1972.

After "The Land of Others", which was published in German in 2021, the award-winning writer and journalist revisits the story inspired by the lives of her grandparents. We meet again Amine and Mathilde, who, as a young Alsatian, fell in love with the Moroccan soldier who fought in the French army during World War II. After the surrender of the German Wehrmacht and liberation, she followed him to his home country.

What happened in the meantime?

The war years are behind Mathilde and Amine. Colonial Morocco has become an independent country. Gone are the days when the couple faced hate and discrimination during the independence movement. The Belhajs have made it. The farm near Meknès has grown into a thriving business that Amine runs with an iron fist. His wife Mathilde works in their outpatient clinic. Her daughter Aïcha is studying medicine in Strasbourg and her son Selim is about to graduate from high school, but he prefers swimming to studying. They belong to good society, mingling with the wealthy French who are left behind.

In her concise yet poetic language, Slimani describes a Morocco where anything was possible in the 1960s and 1970s. On the coast between Rabat and Casablanca hedonism and uninhibited enjoyment reigned, in the hinterland archaic traditions.

The portrait of the 41-year-old is that of a country with growing social inequality, in which the Moroccans built palaces and residences that were in no way inferior to those of the French colonizers. A country fighting for its own identity, obsessed with appearances and distrust. A monarchy where Hassan II, who survived two assassination attempts, violently repressed student demonstrations and relentlessly policed ​​its population.

Her protagonists are endearing and complex witnesses to this cosmopolitan and repressive Morocco. They try to adapt to a country torn between its thirst for emancipation, the rigidity of royal power and a society in full revolution. Thus, against their will, Amine and Mathilde adopted all the clichés of the bourgeoisie, where the man cheats on his wife and she consoles herself in a material comfort.

Their social advancement also affects that of their children. Aïcha and her brother Selim, who discovered sexual freedom and artificial paradises alongside the hippies, symbolize this emancipating Moroccan generation thirsting for freedom and change.

Last volume of her trilogy

Again, Slimani masterfully interweaves the little story with the big one. The author does not fall into black and white painting. She moves from one character to another with remarkable ease and presents their contradictions and aspirations with the necessary differentiation and detachment moved back to Lisbon. 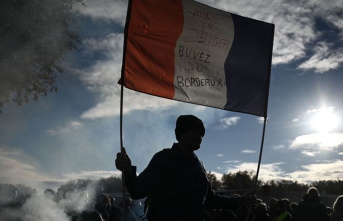