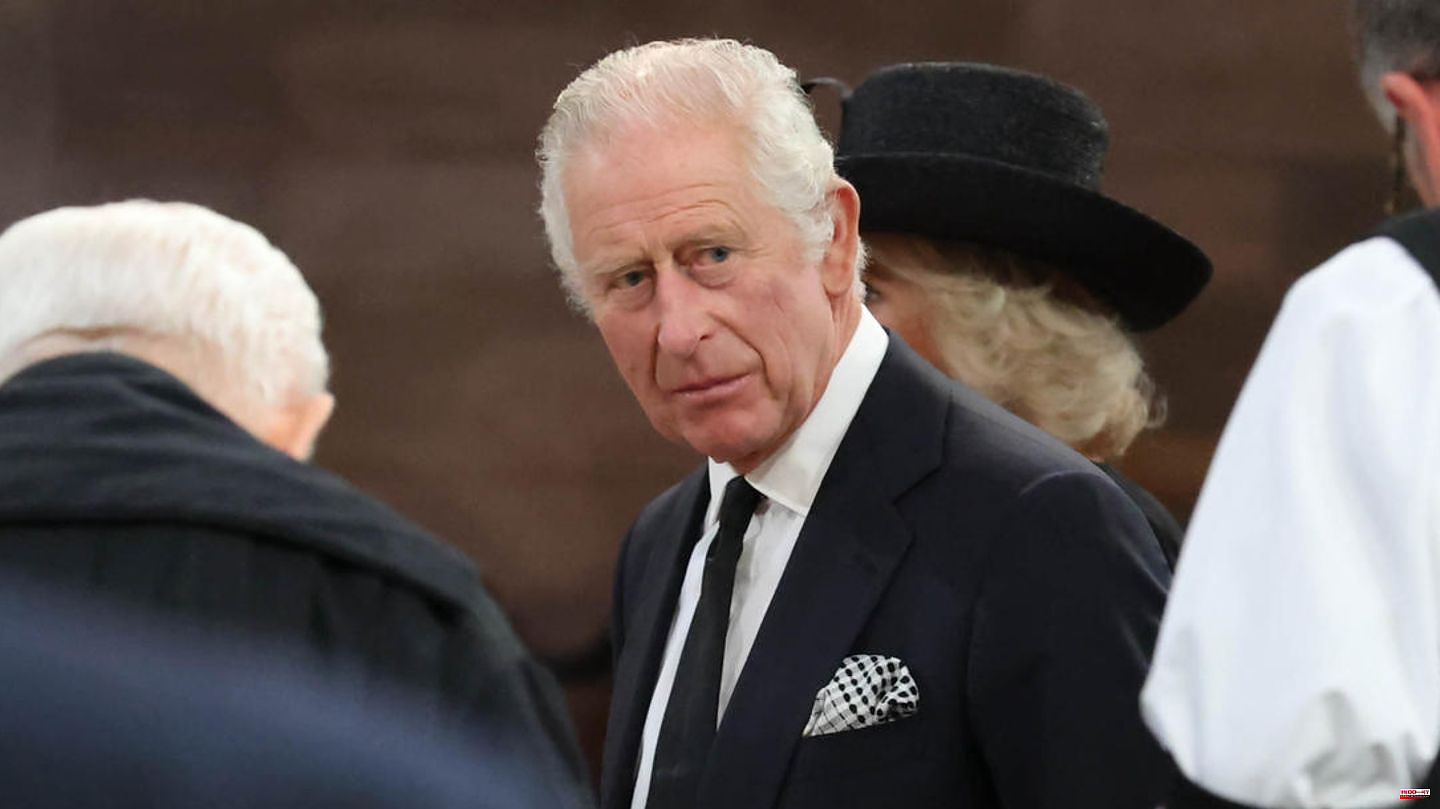 King Charles III gestures authoritatively. towards a servant, points to the inkwell. He bares his teeth and awkwardly pushes it aside. As seen during his official proclamation as the new monarch. Ink leaks from his fountain pen in Northern Ireland. "Oh god, I hate it. I can't stand this stupid thing," he scolds and looks at his smeared finger. Scenes showing the new king in a new light. Write at least cynical observers.

Two facts stand in contrast to this: Charles grew up in a very privileged manner and he mourns the loss of his mother - that's why he's king in the first place. How does it have to feel that your own destiny is only fulfilled when you lose your "mummy"? None of us "normal mortals" will ever be able to imagine this. We can get lost in grief, at least for a while. We have the privilege of deciding whether to walk out the door or lie down in bed with a big box of tissues. If we don't want to speak, we can remain silent with those closest to us.

Charles doesn't have those choices. He has to get out because it's his destiny.

And so the new king gave a speech to the people barely a day after the death of Queen Elizabeth II. Charles sits in front of the camera with red eyes and a deeply sad look. Especially towards the end of the speech you can feel how much he is struggling with his feelings. The pain is very deep. But the new monarch must not weep for his beloved mother in private, he must do it in front of the world public. There are also trips to Scotland and Northern Ireland. He shakes countless hands, greets dignitaries, delivers speeches. The moving highlight is the wake in St. Giles Cathedral in Edinburgh. The king and his three siblings stand next to the coffin for around ten minutes, their heads lowered and visibly moved.

With this workload in the midst of grief, it must not be forgotten that Charles is already 73 years old. Other men are long retired at this age and would have time to process the loss of their parent in peace. But protocol doesn't allow long breaks. And so it's no wonder that nerves are on edge.

Added to this is the "royal note". Despite everything, Charles is not an ordinary person. He has been treated with privilege all his life. Except for the time at Gordonstoun boarding school. The king's son grew up in castles and palaces. He always had servants around him who did everything for him. He doesn't have to carry suitcases and briefcases, or even slam his own car door. A few years ago, Princess Diana's former butler, Paul Burrell, revealed in the documentary Serving the Royals: Inside the Firm that Charles had his shoelaces ironed, toothpaste squeezed on the brush, and took his own toilet seat with him when he traveled. If that's true? Who knows.

It has already been observed in previous appearances that the then Prince of Wales had precise ideas about how certain things should go. But he is also a professional in the business and has known how to behave in public since the marriage disaster with Diana in the early 1990s. Charles has seen firsthand how little slips can be jazzed up in the island's hard-hitting press.

There is also a moment in the video from Northern Ireland where Charles rants and looks directly into the camera. He should have realized what was going to happen.

How nice it would be if we all looked at these scenes with some empathy and understanding. Here stands a man who mourns. Whose future depended on the death of his mother, who is fed up with an everyday thing that doesn't attack anyone. 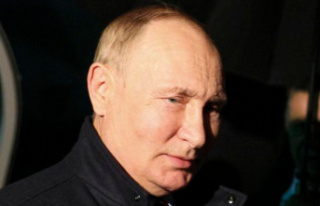