The professionals from RB Leipzig did not hide their frustration after the bitter defeat at the defending champion. 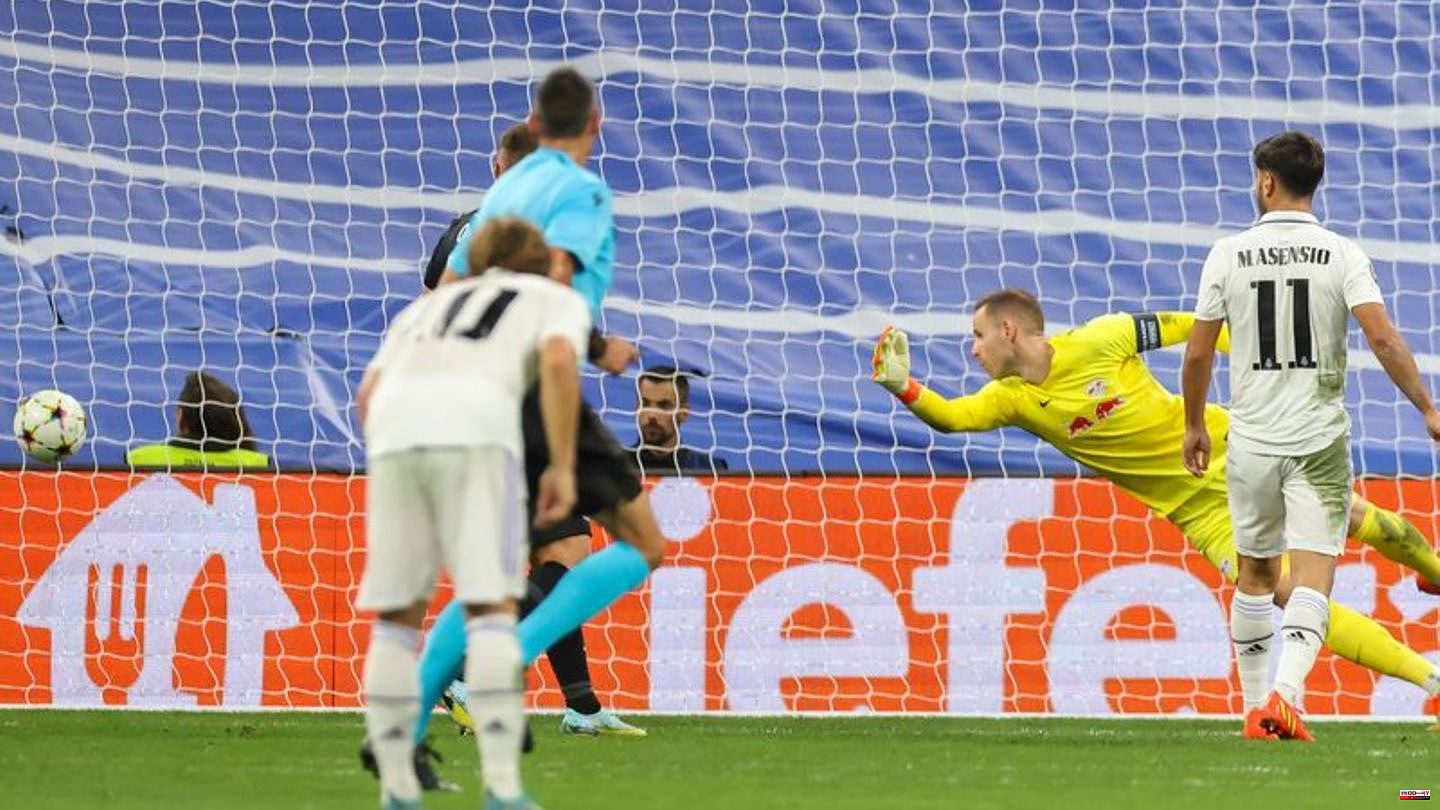 The professionals from RB Leipzig did not hide their frustration after the bitter defeat at the defending champion. After the 0: 2 (0: 0) at Real Madrid, they said goodbye to the fans who had traveled with them, then they went to the catacombs.

Two strong actions by Fede Valverde (80th minute) and Marco Asensio (90th 1) were enough for Real to beat the long-superior Bundesliga team. "We are brutally disappointed so shortly after the final whistle," said national player David Raum on DAZN. "I think we balanced the game here today, especially in the first half. In the end we're just disappointed."

The people of Leipzig were almost always missing a foot

After the 1: 4 debacle against Donetsk about a week ago, RB is still with zero points in Group F. Why? Because despite numerous opportunities, the last step was almost always missing. And because Real got the maximum out of it despite minimal effort and gave new coach Rose the first defeat. "I think if you look at the game over the 90 minutes, we certainly deserved to win," said Real defender David Alaba. "We know our strengths."

But RB started stronger than Los Blancos in almost every respect: better defence, better counterattacks, better chances. The Saxons deserved a lead at the break. The only point of criticism: the suboptimal exploitation of chances. Christopher Nkunku checked Real goalkeeper Thibaut Courtois for the first time after just five minutes. This was followed by good opportunities from Timo Werner (11th/30th), Emil Forsberg (21st) and again Nkunku (28th/34th). But almost always a foot was missing.

A strong individual action was enough for the Spanish champions

What the Real fans thought of the defending champion's performance was shown with loud whistles after the break. It was hardly noticeable that the Leipzigers were missing their midfielder Konrad Laimer injured. With their pace, they repeatedly posed problems for the sluggish defensive of the Spaniards around national defender Antonio Rüdiger. Real, on the other hand, acted extremely cautiously, attempts by Rüdiger (38th) and Luka Modric (41st) missed. And Toni Kroos was initially on the bench and only came in the 81st minute.

It is not new that the Madrilenians sometimes do not do more than they have to in the group stage of the premier class. Almost exactly a year ago they even lost their home game against the blatant outsider Sheriff Tiraspol 1:2 - but in the end they won the title. They also acted passively and cautiously against Leipzig. After the change of sides, Werner (50th) had the next top chance, but was just offside. Only in the 72nd minute did Real get their first big opportunity: goalkeeper Peter Gulacsi saved in dire need against Vinicius Júnior.

Nevertheless, it came as it had to come. A strong individual action was enough for the Spanish champions to tip the statics of the game. With his right, Valverde let Abdou Diallo out in the penalty area, with his left he pushed in to take the lead. Despite everything, Rose kept gesturing at his new team from the sidelines on his seventh day as RB coach. But it was no use. Instead, Asensio threw a Kroos free-kick into the goal. 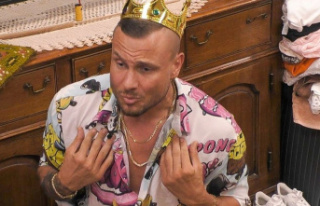 "The Summer House of the Stars": Separation...