A small plane with five German occupants has been missing since Saturday night (October 22) off the Caribbean coast of Costa Rica. 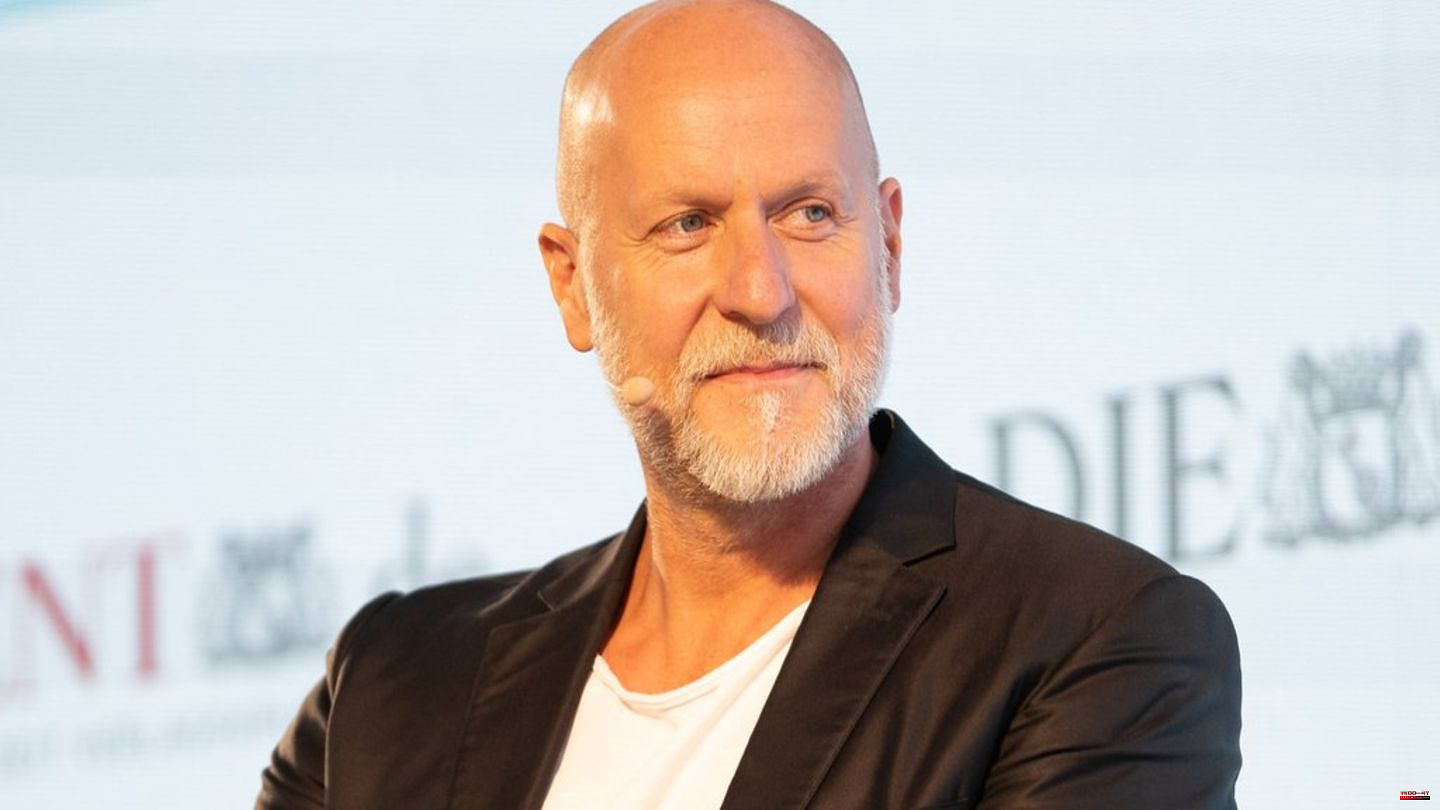 A small plane with five German occupants has been missing since Saturday night (October 22) off the Caribbean coast of Costa Rica. According to the Costa Rican TV broadcaster Teletica and citing passenger lists, entrepreneur Rainer Schaller, founder of the fitness chain McFit and former head of the Love Parade, was on board with his partner, their two children and another man. According to the report, the aircraft is said to be registered to the Schallers company.

A company spokeswoman has now confirmed the reports to "Bild am Sonntag". That's all we know at the moment, said Miryam-Jeanine Minaty, spokeswoman for McFit operator RSG-Group GmbH.

The private Piaggio P.180 plane was on its way from Mexico to Limón province airport on Friday (October 21), the Costa Rican Ministry of Public Security said. At 6 p.m. local time (Saturday, 2 a.m. Central European Summer Time), radio contact with the machine was lost.

All measures were then immediately taken to locate the aircraft. Because of the nightfall and the weather conditions, the search was called off after a few hours. On Saturday it is to be continued with the use of the coast guard and the air surveillance service.

Rainer Schaller founded McFit GmbH in 1996 and opened the first fitness studio in Würzburg in 1997. Because of the accident at the Love Parade with 21 dead and hundreds injured in Duisburg, he made the headlines as an organizer in 2010. 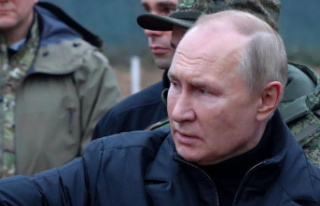 Nobel Peace Prize for Memorial: "One of Putin's...