The American rock band Aerosmith has to cancel concerts in Las Vegas. 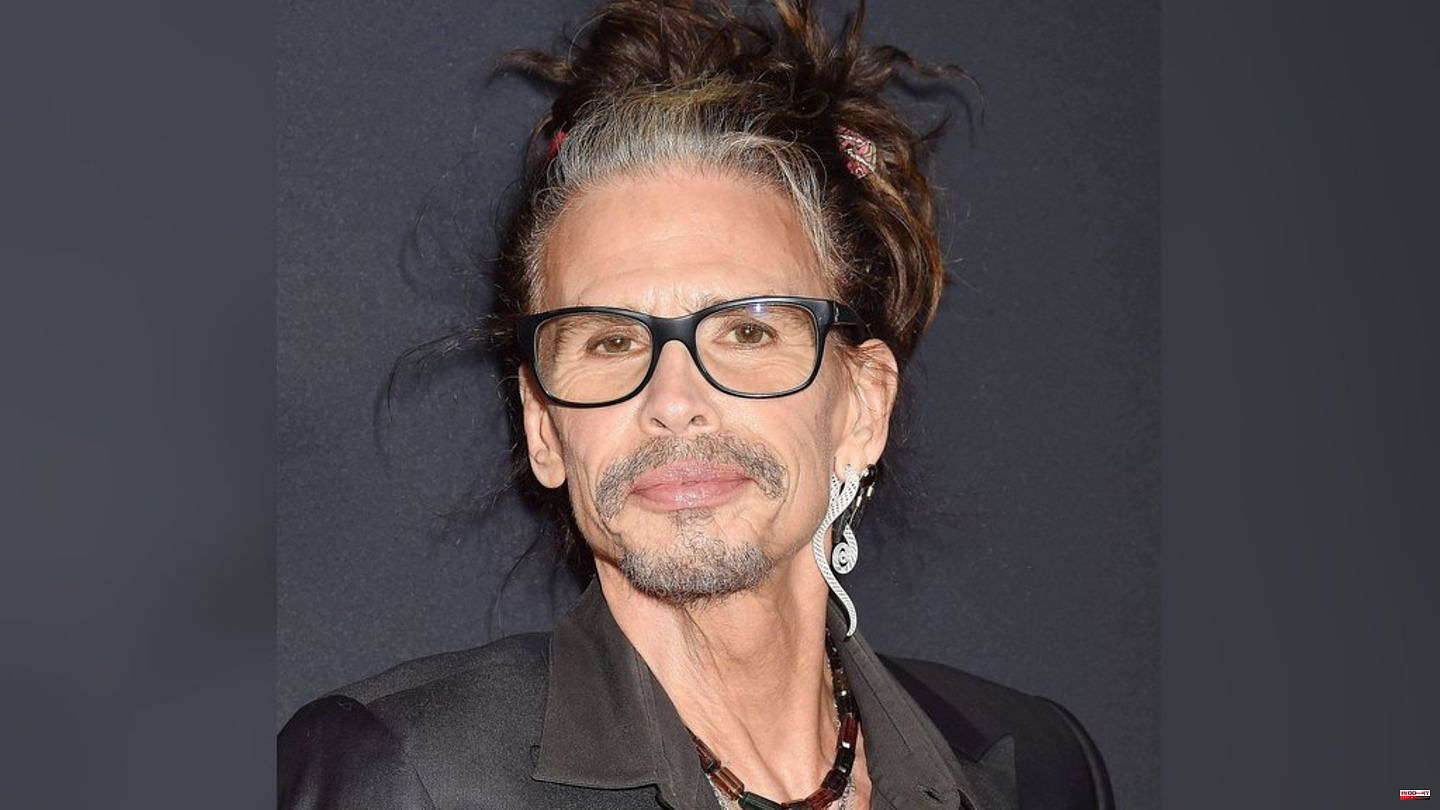 The American rock band Aerosmith has to cancel concerts in Las Vegas. The reason given was the health of frontman Steven Tyler (74). The rockers were originally supposed to play at the Dolby Live Theater in MGM Park on December 5 as part of their tour. But nothing will come of it, as they explained in a statement on Twitter. "On the advice of my doctor, I'm taking more time to rest," Tyler is quoted as saying.

It continues: "There is no place we would rather be than on stage, surrounded by the best fans in the world." The tweet ends with an apology.

This is the second concert Aerosmith has canceled. As early as Friday, the performance was canceled at short notice "because Steven feels uncomfortable and cannot perform," it said. At this point, the band still assumed that the singer would be healthy again by Monday. No further details were given. It remains to be seen whether the concerts can take place on Thursday and Sunday.

Aerosmith were scheduled to play a series of "Deuces Are Wild" shows in Las Vegas this June and July. The rock band had to cancel the engagement because of their singer's drug problems. Steven Tyler was released from rehab in July, a spokesman for the band confirmed to People magazine. "He is doing very well and is looking forward to getting back on stage," the statement said. The shows finally took place in September. 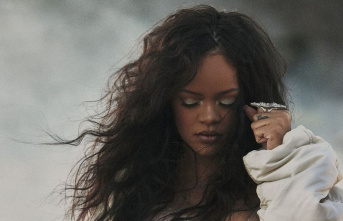