CES 2023: Trends from the US electronics trade fair in Las Vegas

Many of the products presented at the Consumer Electronics Show (CES) are prototypes that are still a long way from being ready for the market. 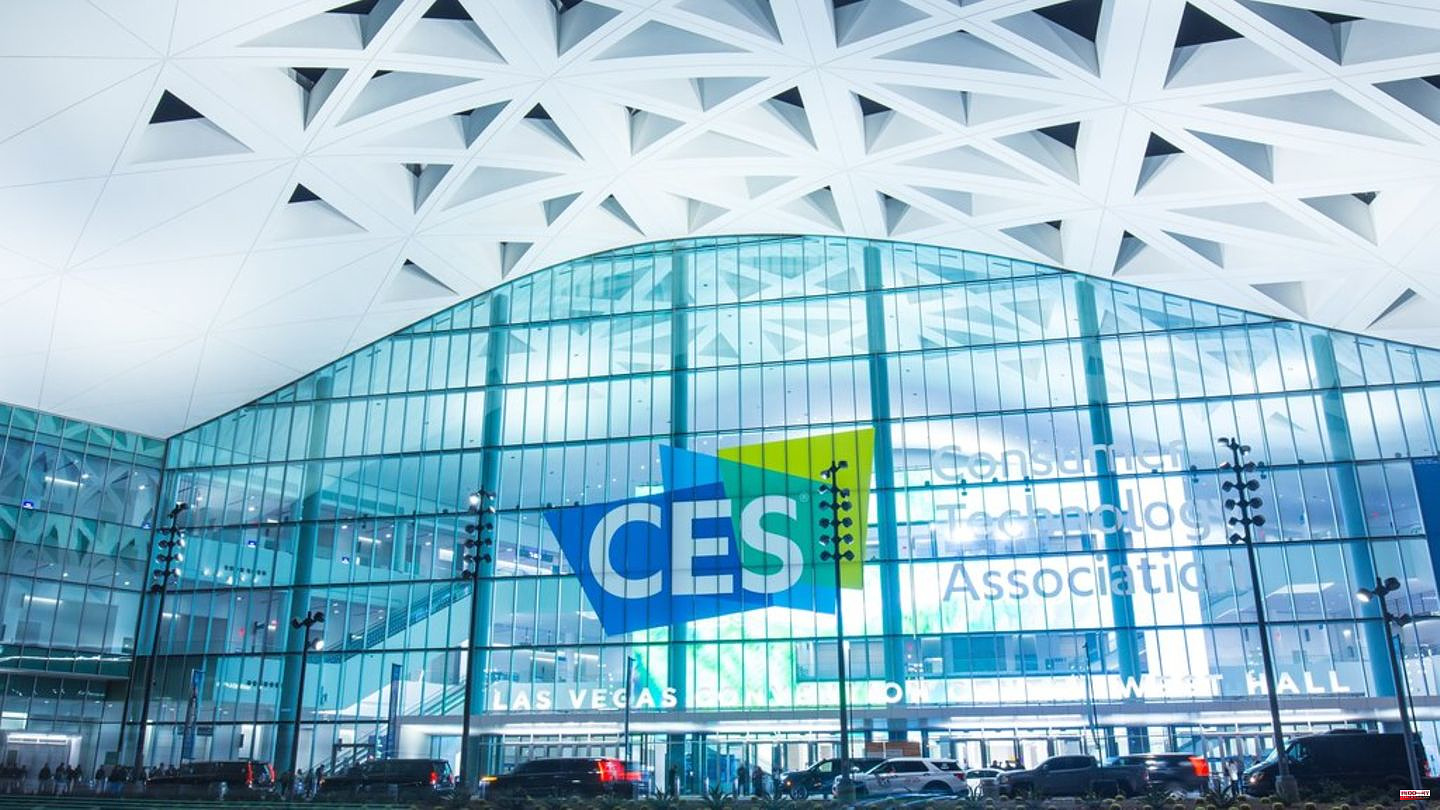 Many of the products presented at the Consumer Electronics Show (CES) are prototypes that are still a long way from being ready for the market. They need more development time and investors to bring it to a series-ready product. That's why more than 1,000 startups attended CES in Las Vegas in 2023 to present their ideas to the world public. Other products, on the other hand, will be launched next year and were announced with great pomp at CES. These are the technology trends of CES 2023.

From the installation to completely new types of devices - the trend towards the smart home continues unabated. Thanks to the new Matter standard supported by all large (and many small) manufacturers, the setup of new smart home devices will be much easier in the future, because thanks to Matter, own ecosystems will soon be as good as superfluous. From Amazon, Apple and Google to Samsung, LG or Ikea: Similar to "Bluetooth" or "WiFi", "Matter" should soon be the standard for smart home devices and enable enormously increased interoperability. Users can check the compatibility of their devices on the website of the Connectivity Standards Alliance (CSA), to which all these companies belong.

A gadget that has already caused a lot of talk after its CES presentation will then possibly also be integrated into the smart home ecosystem of the future: The companies Withings and Vivoo have presented smart sensors that you hang in the toilet, so that they can measure the urine there - and then warn their users of potential health risks. The company Casana, meanwhile, has introduced a toilet seat called "Heart Seat" (in German: Herzsitz) that measures heartbeat, blood pressure and blood oxygen levels while you go about your business.

People usually spend their time sitting in the car - and there are more of them to be admired at CES every year. In 2023, Sony and BMW in particular have attracted attention. With the Afeela, the Japanese have presented a prototype that will be ordered in the USA in cooperation with Honda from 2025 and delivered from 2026. 45 cameras and sensors are installed in the car to enable autonomous driving and interaction with augmented reality (AR). In addition, Afeela should be able to communicate with the outside world through a media bar at the front of the vehicle, in which media content can be displayed. In order to equip the car with the necessary computing power, Sony is entering into a mobility-focused partnership with the chip manufacturer Qualcomm.

BMW also presented the iVision Dee prototype. Its exterior can change its colors almost at will: from the bonnet to the rear-view mirror to the wheel rims - each color segment can be controlled individually. Yesterday white, today blue and tomorrow the 32 color palette? Thanks to the foils from the US company E-Ink, which BMW uses, this is no longer a problem, at least for the concept car shown in Las Vegas. In addition, the Munich-based company advertises with a vision (and Arnold Schwarzenegger) in which the car becomes a living companion in everyday life thanks to artificial intelligence (AI).

Of course, entertainment also plays an enormous role at CES. In the gaming industry, Sony has announced its second VR generation PSVR2 and is facing serious competition from HTC: With the Vive XR Elite, the Koreans have presented a cross-media standalone system that, like PSVR2, will be launched at the end of February 2023. HTC promises that the glasses will support common VR gaming and at the same time be AR-capable. The technology used is particularly similar to the Metas Quest Pro processor, but is lighter and cheaper. The glasses can also be converted and powered externally, without the battery they only weigh 240 grams.

Sony, on the other hand, is taking a step forward when it comes to inclusion and has introduced a Playstation controller that can be adapted to individual needs. Intended for people with physical disabilities and limitations, Project Leonardo is designed to allow gamers to swap and rearrange the keys in whatever way makes most sense to them. As a result, there is no uniform form factor, which Sony designer So Morimoto welcomes: "I'm pleased that the design was created by working with gamers instead of presenting them with a single form factor." 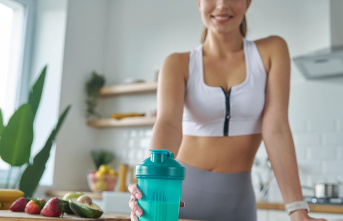 Losing weight successfully?: With diet drinks to the...