"Such a happy ending would never happen in Hollywood," Jennifer Lopez (53) summarizes her love story with Ben Affleck (50) in a new interview with "Apple Music". 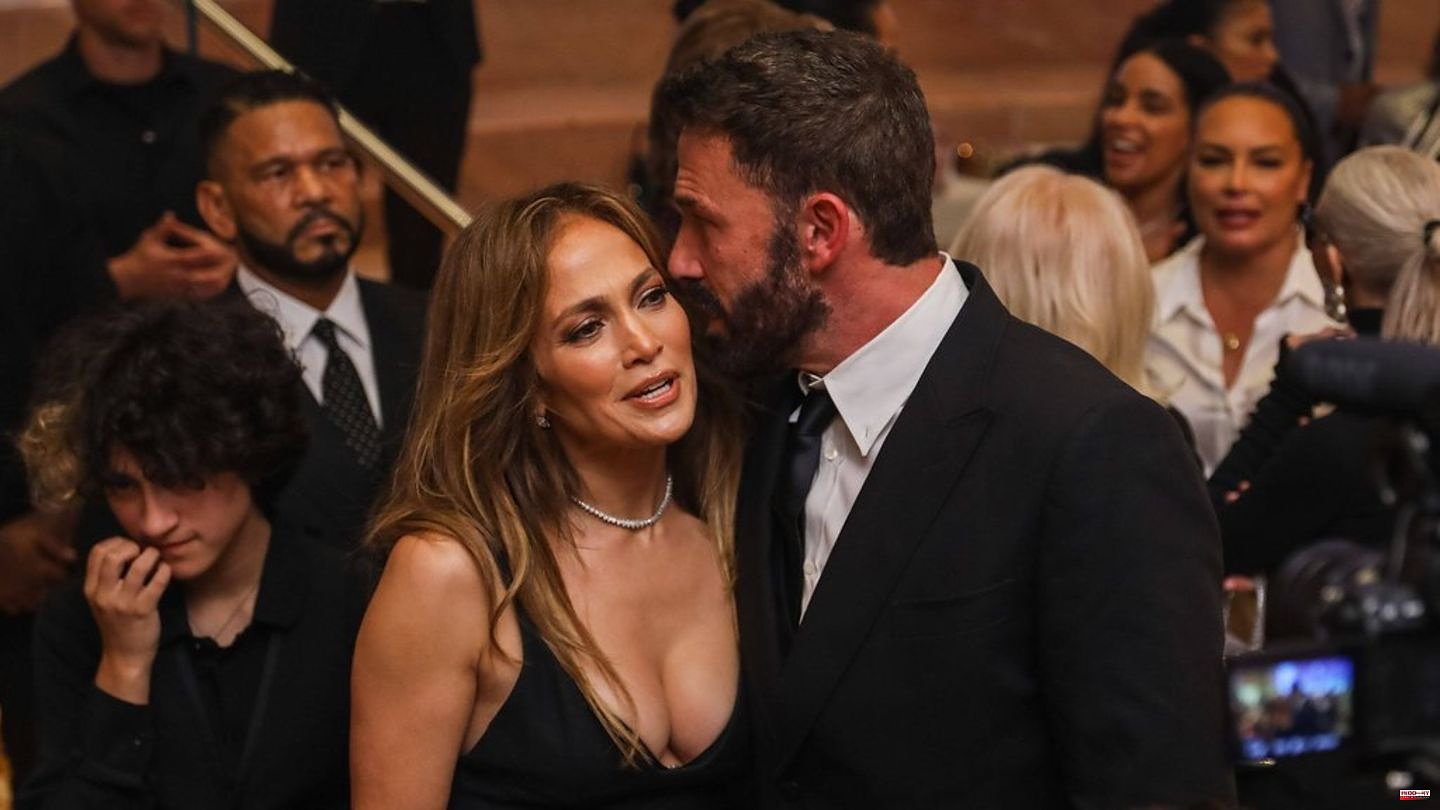 "Such a happy ending would never happen in Hollywood," Jennifer Lopez (53) summarizes her love story with Ben Affleck (50) in a new interview with "Apple Music". When the couple broke off their engagement in 2004, no one believed in a happy ending. Least of all the singer herself.

"It was so painful. To be honest, I felt like I was going to die," she recalls of the difficult time. For the next 18 years she was caught in a vicious circle "where I just couldn't get it right". But now, twenty years later, she finally got her happy ending. In July, the couple said yes in a small circle in Las Vegas. A big wedding with family and friends followed later.

Their love happy ending is now followed by a new album entitled "This is Me ... Now". It is slated for release in 2023 and will mark the 20th anniversary of their record This Is Me... Then, which was released in 2002. The ninth studio album "charts the emotional, spiritual and mental journey" that the musician "has taken over the past two decades," according to an initial announcement for the record. "It's about hope, faith and true love that never ends."

Lopez dedicated the album This Is Me...Then, which included hit singles Jenny from the Block and All I Have, to her partner Ben Affleck. The two were in a relationship for the first time from 2002 to 2004 and then married other partners. With titles like "Dear Ben pt. II" and "Midnight Trip to Vegas", the new album also points to the love story with Affleck, which was finally crowned with a wedding on the second attempt. 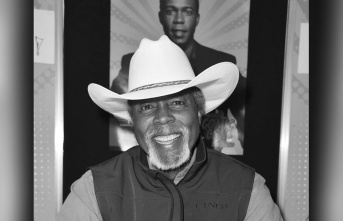