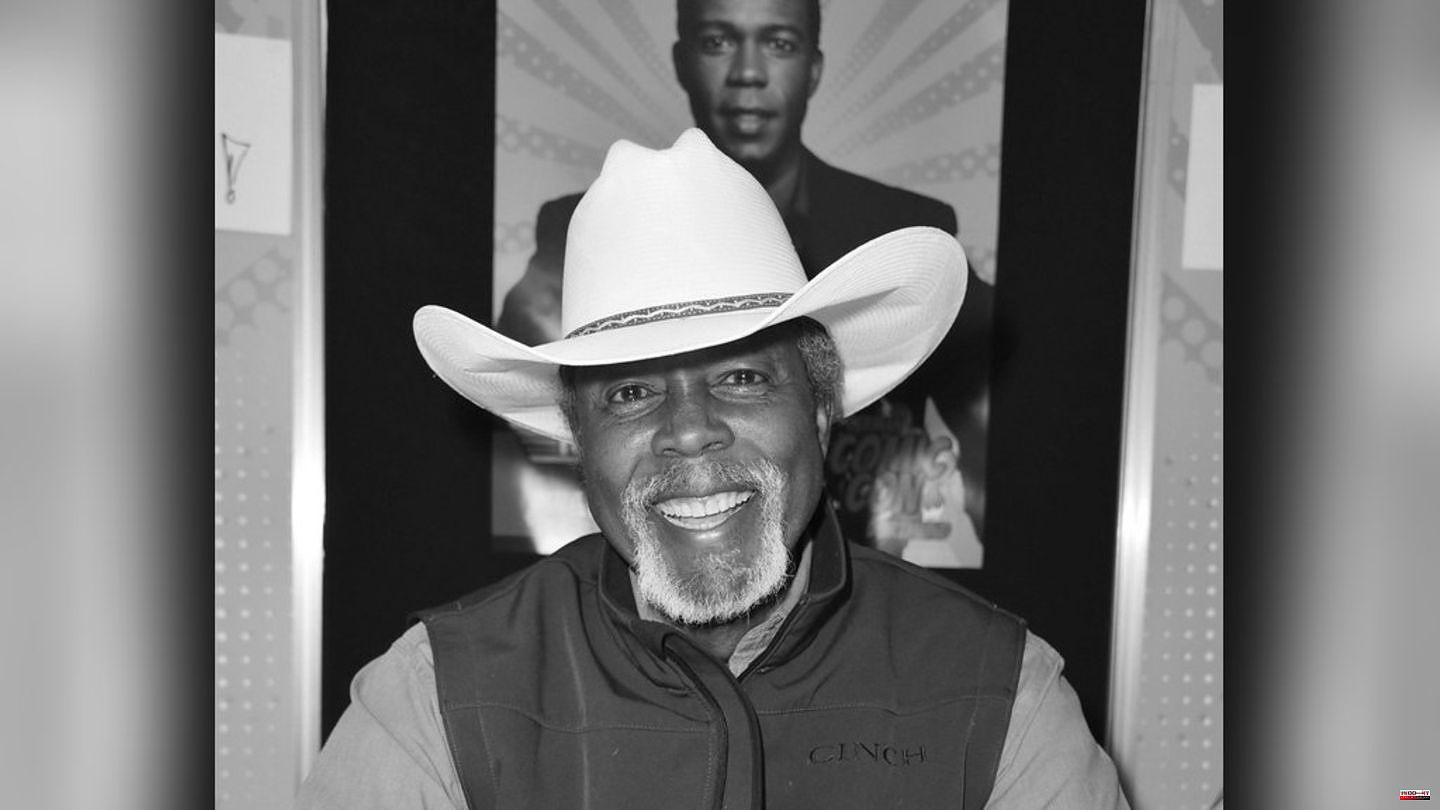 Clarence Gilyard Jr. is dead. The University of Nevada at Las Vegas confirmed his death Nov. 28 to the Las Vegas Review-Journal. Gilyard had taught film and drama there. The university did not name a cause of death. But he is said to have suffered from a long illness. The actor was 66 years old.

Clarence Gilyard Jr. made a name for himself primarily as a series actor. After small roles in the early 1980s, he landed his first big part in a well-known series in 1989: In "Matlock" he embodied private investigator Conrad McMasters for 85 episodes, who works for the title hero played by Andy Griffith (1926-2012).

After leaving "Matlock" in 1993, Clarence Gilyard Jr. landed an even bigger part in the series. In "Walker, Texas Ranger" he was Sergeant James "Jimmy" Trivette - colleague and best friend of Chuck Norris (82) aka Cordell Walker. Gilyard played the supporting role until the end of the series in 2001. He had a cameo appearance in the 2005 follow-up TV movie Walker, Texas Ranger: Baptism of Fire.

Before his series breakthrough with "Matlock" Clarence Gilyard Jr. was seen occasionally in the cinema. The roles were rather small, but the films were big. His cinema debut was in 1986 in the cult film "Top Gun". Here the son of an Air Force soldier played Junior Lieutenant Marcus "Sundown" Williams alongside Tom Cruise (60).

Two years later, Clarence Gilyard Jr. immortalized himself in another cult flick. In "Die Hard" he was part of the gangster gang as computer specialist Theo, with which John McClane (Bruce Willis, 67) struggles. In 2020, he reprized his role alongside Willis in a car battery commercial.

After "Walker, Texas Ranger" Clarence Gilyard Jr. had less success. He played mainly in Christian films, for example in all three parts of the end-time trilogy "Left Behind". The mime later turned to teaching as a professor at the University of Nevada. "His students were deeply inspired by him, as was everyone who knew him," the university's death notice said. "He had many exceptional talents and was well known in the university for his dedication to teaching and his professional achievements"

Privately, Gilyard has been married twice. From the marriages come six children.

1 End of an era: the age of the phone booth is over.... 2 Harry Kane to Bayern? That's what Oliver Kahn... 3 Colombia: Judge conducts online hearing in underwear... 4 sensational return? Labbadia probably hot candidate... 5 Tomorrow Freeman at the World Cup: Rent-a-star: The... 6 "Everything that counts": Dr. Axel Schwarz... 7 Sarah Ferguson: Is she celebrating Christmas with... 8 Estimate: Inflation eases slightly to 10 percent in... 9 Hope for creditors: Schlecker insolvency: lawsuit... 10 War in Ukraine: Russian military reports attacks in... 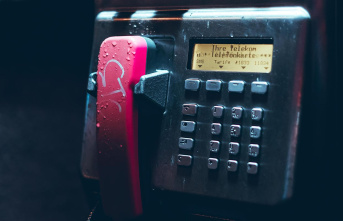