According to Box Office Mojo, Black Panther: Wakanda Forever grossed $80 million over its opening weekend in the United States. 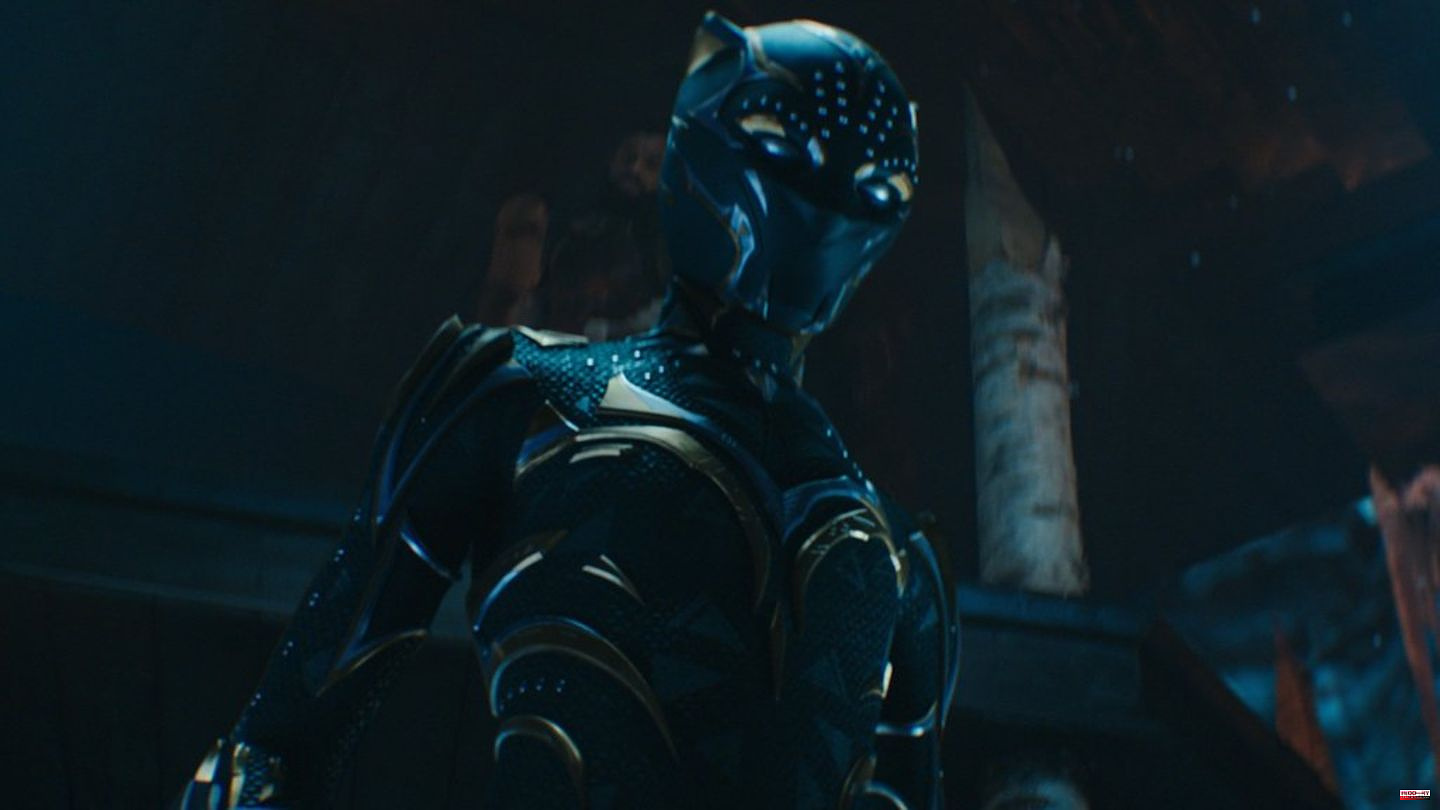 According to Box Office Mojo, Black Panther: Wakanda Forever grossed $80 million over its opening weekend in the United States. Thus, the sequel to the Marvel hit "Black Panther" (2018) has the second best theatrical release this year. Only one other film started more successfully in 2022 - also from Marvel. "Doctor Strange in the Multiverse of Madness" opened for $185 million in May.

However, "Black Panther 2" doesn't quite match the initial success of the forerunner. "Black Panther" grossed $218 million in February 2018. However, the film also ran around an extended weekend around Presidents Day, which is celebrated every third Monday in February. "Black Panther" became the most successful superhero film in the USA at the time. He has since been overtaken by "Avengers Endgame" (2019) and "Spider-Man: No Way Home" (2021).

"Black Panther: Wakanda Forever" also got off to a good start outside the USA. Outside of North America, Ryan Coogler's (36) film grossed $150 million. 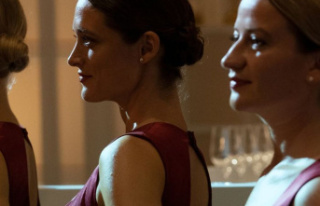 TV drama: Toxic masculinity: "As loud as you...