France: Family is moving - cat walks 400 kilometers back to its old home

Cats are often said to have a mind of their own – probably not without reason. 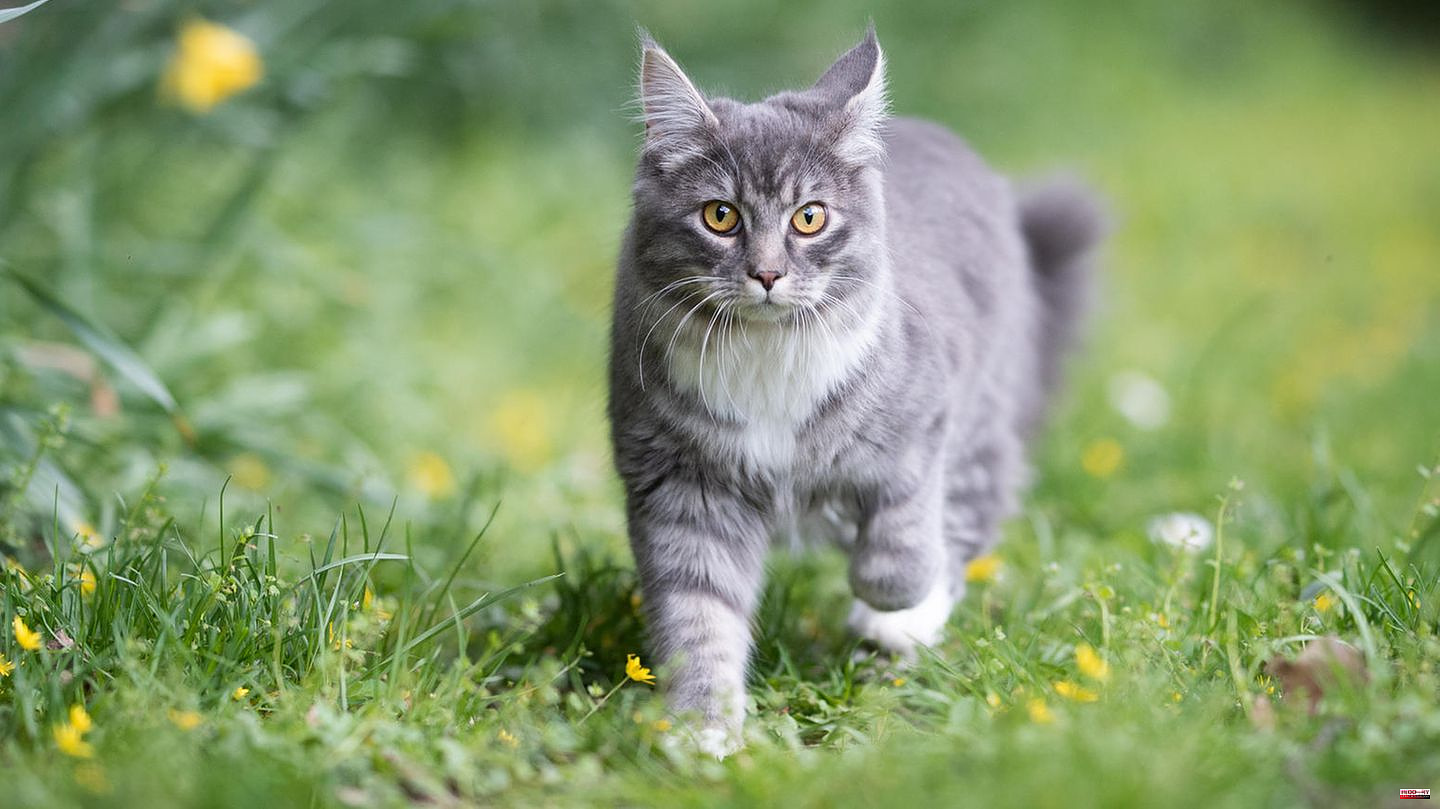 Cats are often said to have a mind of their own – probably not without reason. What their owners want often seems of secondary importance to them, the animals follow their own agenda. Like the cat Cocci from France, whose story shows her independence, but also her ties to her home country. The animal traveled hundreds of kilometers to get to its old home.

Cocci is owned by a family with two children and two other cats. Her owner Laëtitia de Amicis reported on the odyssey in a Facebook post: The family and their pets had moved from the French department of Meuse in the north-east of the country to Ginai in the Orne department. The two cities are separated by more than 400 kilometers.

One day last year, cat Cocci suddenly stopped appearing after leaving the house. At first the family still hoped that she would return of her own accord, but Cocci never showed up again and the search for the cat was also unsuccessful.

Laëtitia de Amicis no longer had high hopes of ever seeing her pet again. However, she told the children that the cat might have made its way to her old house in Meuse. She had no idea how right she was about that.

More than a year after the disappearance, de Amicis came across a Facebook post: a cat had been found just a few kilometers from where she used to live. In the pictures, the animal looked "completely different" from Cocci, emaciated and covered in fleas. Nevertheless, she contacted the finder. An examination by the vet revealed that the animal, like Cocci, was ten years old and neutered.

The final identification then had to be made on site: de Amicis' father set out to inspect the cat himself. He called her by different names, but she only responded to "Cocci" - proof that it really was the escaped animal. Cocci had actually walked 400 kilometers across the country to the family's old place of residence.

The cat survived the hardships well, she was "not doing badly," reported Laëtitia de Amicis. Nevertheless, Cocci has changed as a result of this experience, according to the owner: "He has become wilder. We don't stroke him as often anymore. You can still do it, but only very carefully." 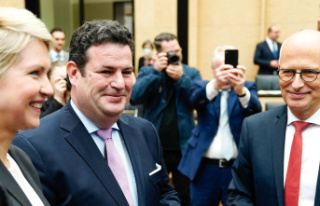