The British moderator James Corden (44) is actually known for his sunny disposition. 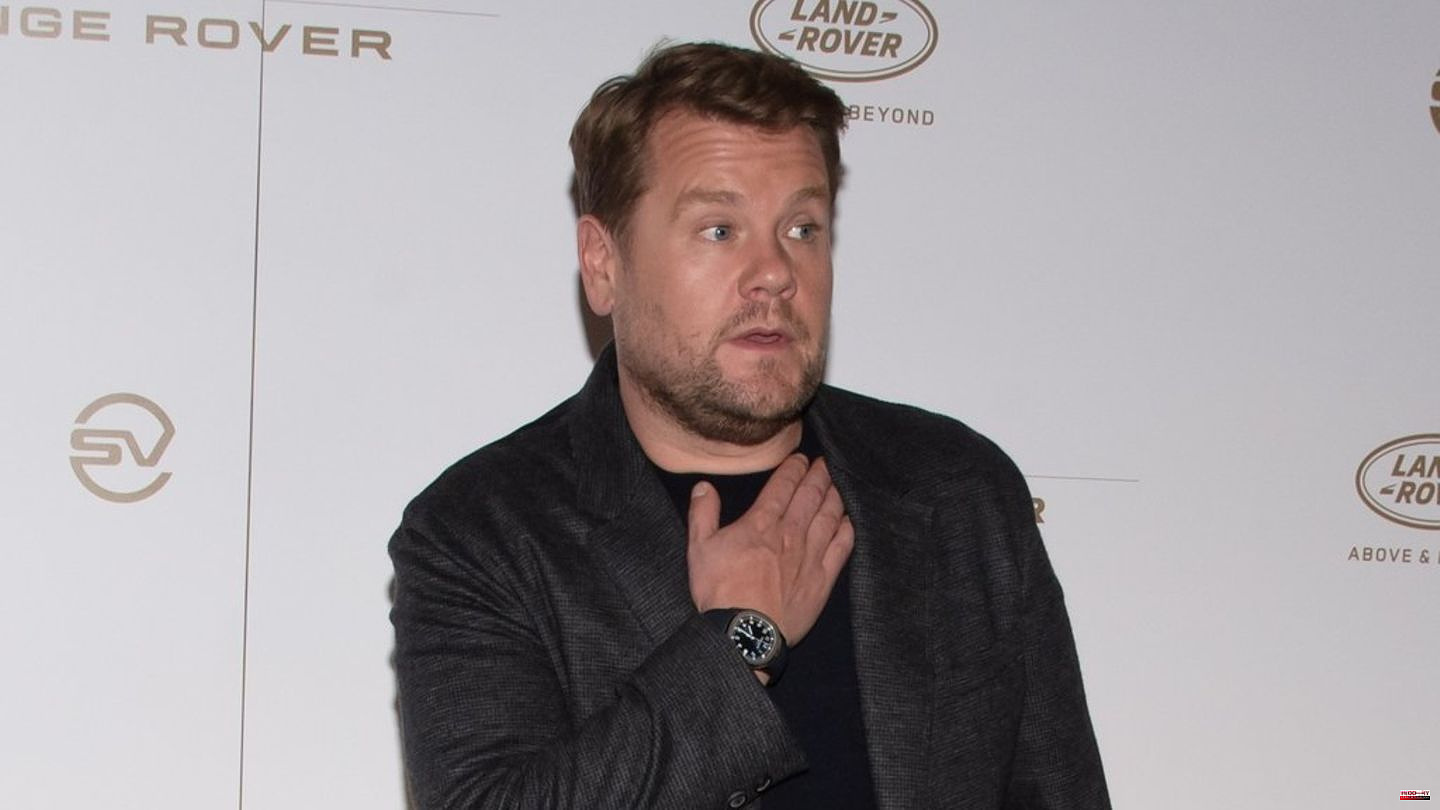 The British moderator James Corden (44) is actually known for his sunny disposition. A restaurant owner from New York recently reported that the “The Late Late Show” star can do things differently. In an Instagram post, The Balthazar's owner, Keith McNally, explained that Corden is the "rudest customer" he's had since the place opened 25 years ago. He therefore banned the actor from his restaurant. But now the tide has turned: Corden has apologized to the owner, McNally explained in a new Instagram post.

"James Corden just called me and is deeply apologetic," McNally wrote. "Having screwed up more myself than most people, I'm a big believer in second chances." The restaurant owner was also joking: "So if James Corden lets me host his 'Late Late Show' for nine months, I will lift his ban on 'Balthazar' immediately. No, of course not."

Someone generous enough to apologize to a slacker like him and his employees "doesn't deserve to be banned from anywhere." Finally, McNally addressed his celebrity guest directly: "So come back, Jimmy Corden. All is forgiven." The moderator himself has not yet publicly commented on the allegations.

In his first post, McNally described two situations that were intended to illustrate the comedian's "treatment of his staff". Corden allegedly asked for free drinks and threatened a bad review after finding a hair in his food.

In the second incident, the comedian reportedly berated staff after his wife's eggs were not cooked to her liking. "You can't do your job! Maybe I should go into the kitchen and make the omelet myself!" Corden is said to have ranted.

McNally told Page Six that he was initially hesitant to publicly pillory the TV star. But I decided to do it "out of loyalty to the restaurant employees". "You shouldn't have to put up with that kind of abuse from anyone, especially the rich and famous." 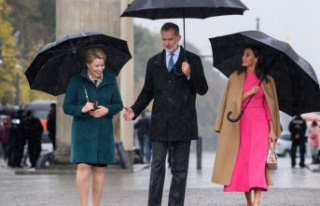 Spanish Royals : In the rain: Felipe and Letizia at...