Underwater footage has revealed for the first time the full extent of the damage to the Nord Stream 1 pipeline from an explosion in late September. 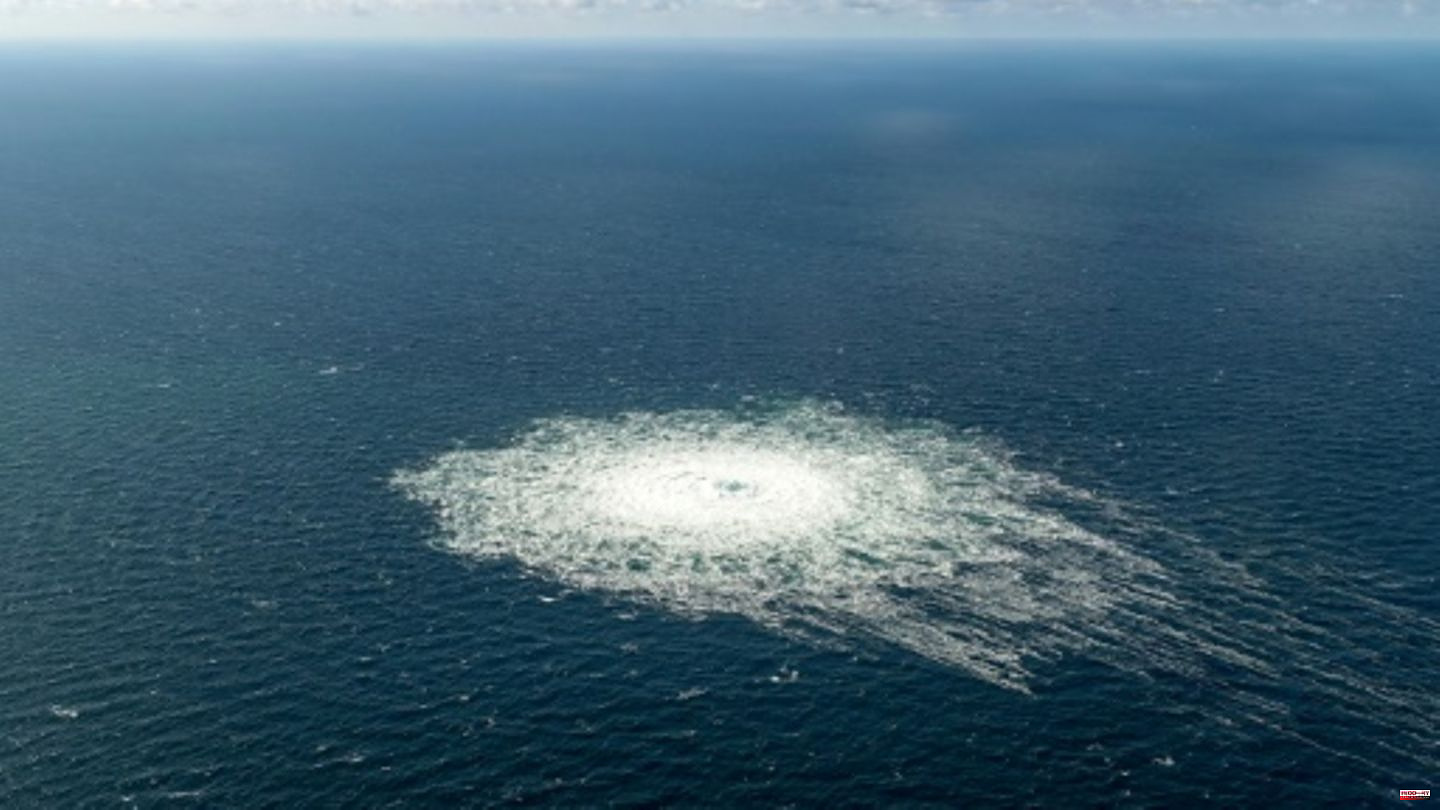 Underwater footage has revealed for the first time the full extent of the damage to the Nord Stream 1 pipeline from an explosion in late September. Videos published by the Expressen newspaper on Tuesday showed that at least 50 meters of the gas pipeline had been destroyed or buried under the seabed. The recordings filmed at a depth of 80 meters on Monday showed, among other things, large cracks and bent metal.

Trond Larsen, drone pilot for Norwegian company Blueye Robotics, told Expressen that only "extreme force can bend such thick metal in this way". There was also "a very large impact on the seabed" around the pipeline, added Larsen, who steered the underwater drone for the recordings.

The Danish police meanwhile said their investigations into the Nord Stream 1 and 2 pipelines in the Danish economic zone had confirmed that the destruction was "caused by strong explosions". The police announced that they would form a joint investigation team with the Danish secret service PET. However, it is still too early to say whether international cooperation with Sweden and Germany is possible in the investigation.

However, such an international investigative group had been excluded by the German government the day before. Even without such a "Joint Investigation Team", the results of the investigations would be shared with partners, said a spokeswoman for the Federal Ministry of the Interior on Monday in Berlin.

When asked why the investigation team planned jointly with Sweden and Denmark did not come about, she said that she "could not say at this point". The "Spiegel" had reported that Sweden had rejected this, justifying that the security classification of its investigation results was too high to share them with other countries.

According to the authorities, a total of four underwater leaks were found in the two pipelines at the end of September, from which enormous amounts of gas escaped for days. The leaks are located near the Baltic Sea island of Bornholm, partly in Danish and partly in Swedish waters. The EU and NATO assume sabotage. The Kremlin had dismissed speculation about Russian participation as "stupid and absurd". Russian President Vladimir Putin himself had spoken of an "international terrorist attack" and indicated that he believed the United States could be behind it.

The German Navy is also involved in the investigations. Findings were shared internationally, even without a joint investigation group, said the spokeswoman for the Federal Ministry of the Interior. She added: "The difference, I think, is basically the structure, so you form a group where people really sit together, or you exchange closely." 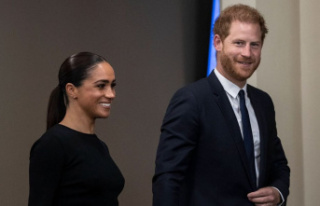 Prince Harry and Duchess Meghan: This is known about...