Lufthansa pilots went on a day-long strike on Friday. 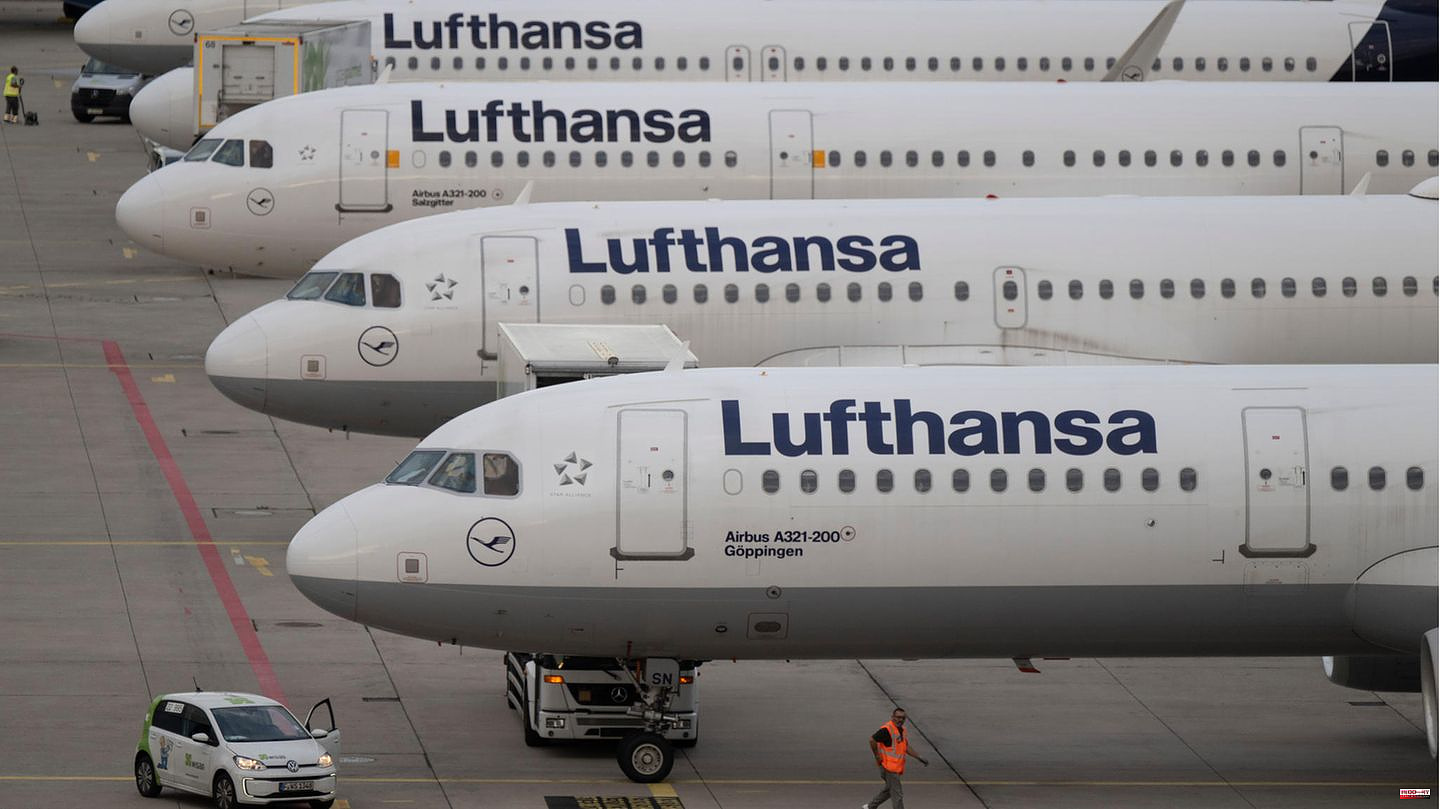 Lufthansa pilots went on a day-long strike on Friday. A spokesman for the Vereinigung Cockpit union said on Friday morning that the strike had begun as planned. Lufthansa had already canceled almost the entire program at the Munich and Frankfurt hubs on Thursday in view of the threat. Around 130,000 passengers from more than 800 flights are affected. The passengers were asked not to come to the airports, but to switch to the train or flights on another day. You are entitled to refunds and possibly compensation payments in the event of cancellations or serious delays.

According to the Vereinigung Cockpit union, only the departures of the Lufthansa core company and Lufthansa Cargo from German airports are on strike. The subsidiaries Eurowings, Lufthansa Cityline and Eurowings Discover are not affected by the call and are scheduled to fly. The same applies to foreign Lufthansa subsidiaries such as Swiss, Austrian or Brussels. Lufthansa flights from non-German starting points also take place, provided that aircraft and crews are already abroad. The aim of the flight planners is a smooth restart after the strike on Saturday. It is the last holiday weekend in Hesse, Rhineland-Palatinate and Saarland.

The union had called the strike on Thursday night after collective bargaining with Lufthansa had failed. Lufthansa has criticized the call for a strike and called on VC to return to the negotiating table. According to Lufthansa, VC's demands would increase personnel costs in the cockpit by 40 percent. This is beyond reasonable, even without considering the financial consequences of the Corona crisis. Most recently, the company offered an increase in the monthly basic salary by a flat rate of 900 euros. Based on a period of 18 months, the increase would be 18 percent for young professionals and 5 percent for captains in the final stage, Lufthansa announced.

In addition to 5.5 percent more money this year, the VC had demanded an automated compensation above inflation from 2023. There would also be a new salary scale and more money for sick days, holidays and training. Over a period of two years, that would mean an additional burden of 900 million euros, Lufthansa said.

It was only in July that the Verdi union almost paralyzed the flight operations of the largest German airline for a whole day with a warning strike by ground staff. More than 1,000 flights were canceled and around 134,000 passengers had to change their travel plans. In the subsequent round of negotiations, the union achieved salary increases for the approximately 20,000 land workers, which were well into the double digits, especially in the lower wage groups. The flight attendants' union Ufo wants to negotiate for its members in the fall. It declared its "express and unreserved solidarity" with the strike.

In the Friday edition of the "Augsburger Allgemeine", Verdi boss Frank Werneke complained that there was an increasing anti-union atmosphere in wage disputes in the aviation industry. Werneke said there were even death threats in the past collective bargaining dispute for Lufthansa ground staff. "I found it very depressing that people who took responsibility on our side in the Lufthansa strike were threatened," said the Verdi boss. 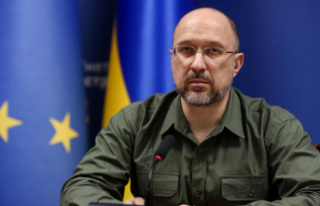