Actress: Kenda Hmeidan cares about the Syrian community in Berlin

The exchange with other Syrians is important to the actress Kenda Hmeidan. 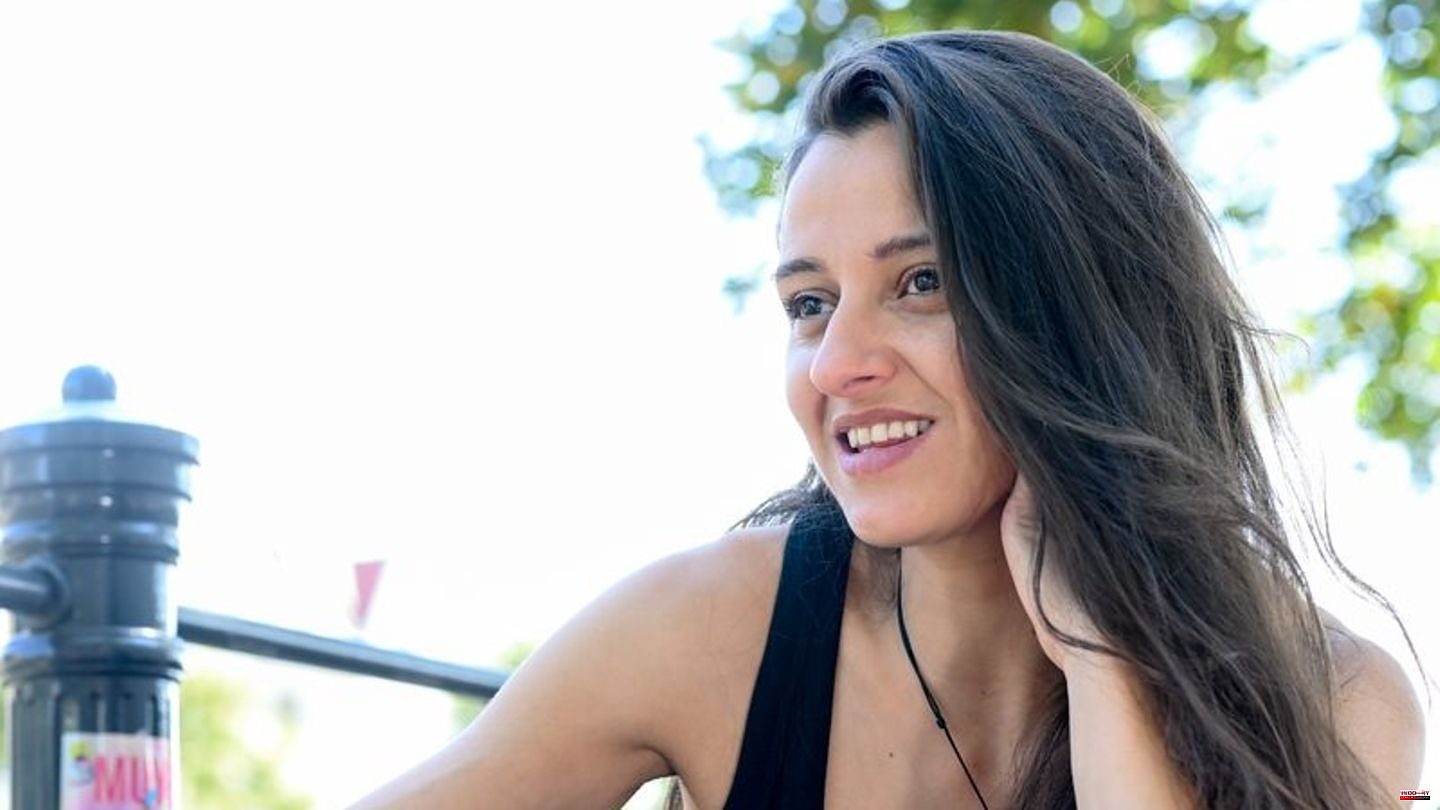 The exchange with other Syrians is important to the actress Kenda Hmeidan.

Because the community in Berlin is so large, she couldn't imagine living in another German city, said the 30-year-old, who appeared in the ZDF mini-series "Liberame - Nach dem Sturm" (September 5/7 on ZDF). can be seen in a leading role, the German Press Agency. Hmeidan has been living in the German capital since 2016. At that time she came to Germany with a visa and not with refugee status.

Hmeidan graduated from a performing arts college in Damascus in 2015, at the time of the great refugee movement, she says. "After graduating, I couldn't imagine staying in Syria." Then she applied for the model project "Exil Ensemble" at the Gorki Theater in Berlin and was accepted. 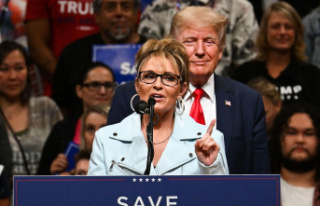