According to the German Theater Association, theater tickets are now often bought at shorter notice than before the pandemic. 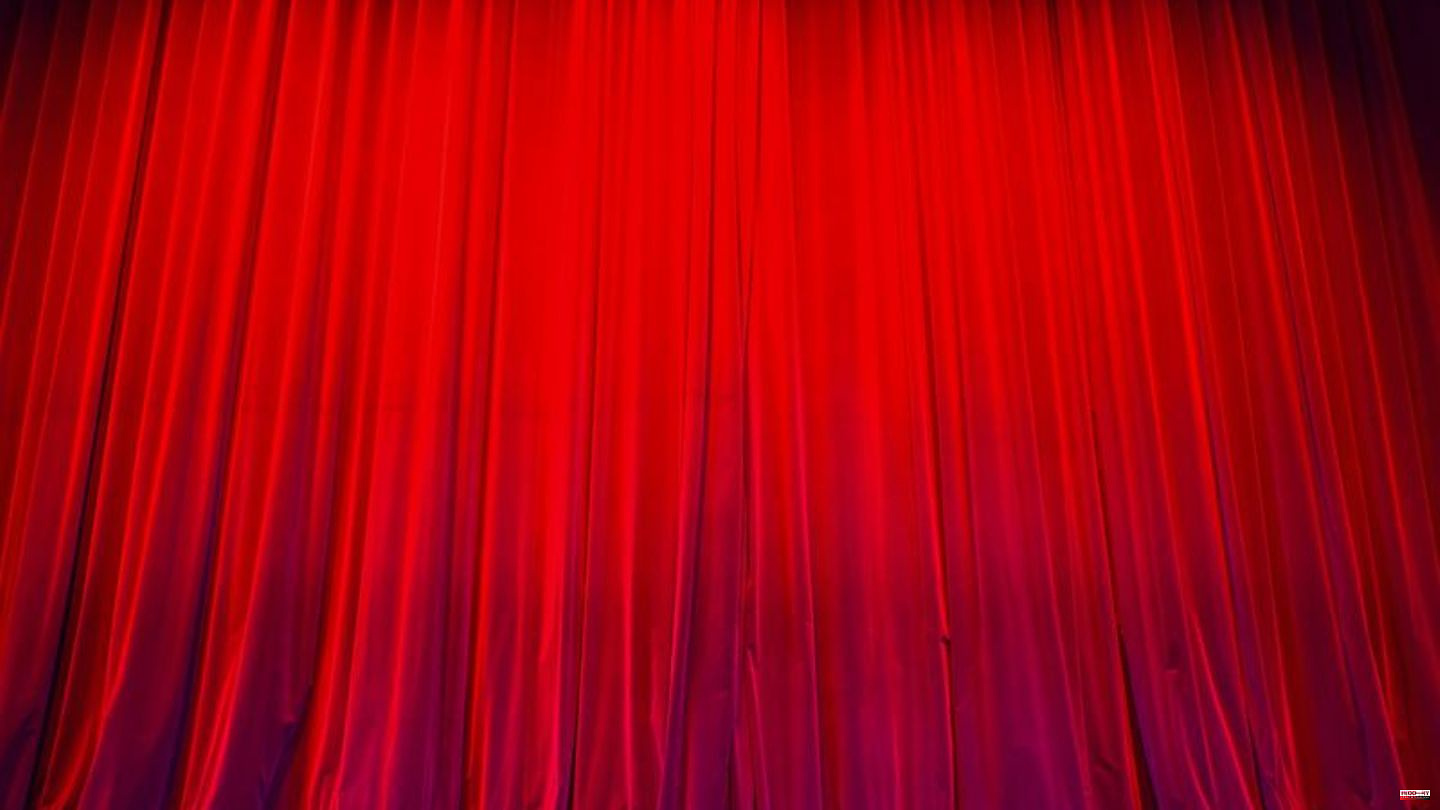 According to the German Theater Association, theater tickets are now often bought at shorter notice than before the pandemic. "What seem to be two trends that can be observed nationwide: that older audiences are staying away and that people are buying at short notice," said Managing Director Claudia Schmitz of the German Press Agency. "So that subscription, which has been declining for years, continues to decline."

That seems understandable to her, because there is still a risk of buying a ticket for November, for example. You don't know how you'll feel then and what the general conditions in the theater will look like. In the past season, many performances were changed or canceled at short notice because there were many corona cases in ensembles and technical teams.

Theaters like the Berliner Ensemble are also noticing that tickets are often booked with less advance notice. They also noticed that the audience has been buying tickets at short notice since the last season, said director Oliver Reese. "Nevertheless, we can be very satisfied with the capacity utilization of last season."

The Frankfurt Opera lost about 5,000 subscribers

There has been a decline in subscriptions. "Our premiere and elective subscription sales have halved over the course of the pandemic," Reese said. However, the theater only sells a smaller part of the tickets through subscriptions, so the decline is not so significant. The Frankfurt Opera also reported in May that it had lost around 5,000 of around 12,000 subscribers during the Corona period, when only limited performance was possible.

Martin Woelffer from the Berlin Kudammbühne also observes that the audience has only wanted to make a commitment later. "It is bought very spontaneously, but then quickly," he told the dpa in August. But one cannot rest on that. Financially, people's more spontaneous booking behavior means more uncertainty for the theaters: "We don't know whether people will actually come and buy tickets the day after tomorrow."

Spring was under the buzzword

"So now to say, 'How's your pre-sale going and what do we conclude from that? And does that have to do with the pandemic or with the energy crisis?" I find it difficult." There are still no nationwide reliable figures. The feedback from the past season was very different.

"There are houses that say: 'It's not going really well for us yet, we miss an audience,'" said Schmitz. "There are houses that say, 'We don't even know what you're talking about. Things are going great for us." And some of these are smaller companies. So you can't say: "It's the big tankers that are doing well and the small ones that aren't doing well." It's also regional very different." She is optimistic. "I still believe in these places of encounter and shared discourse."

Woelffer from the Kudammbühnen also said that the development had to be viewed in a differentiated manner. If you look at the bare occupancy figures - and add a hit like "Murder on the Orient Express" - they are almost back to the pre-corona level.

His theater benefits from being able to show Katharina Thalbach's production of "Murder on the Orient Express". Is there a trend towards blockbusters in theatre? He doesn't think so, said Woelffer. However, in these uncertain times, when people don't know whether to spend their money or invest in the gas bill later, people are more likely to do things that at least three friends have recommended to them right now. 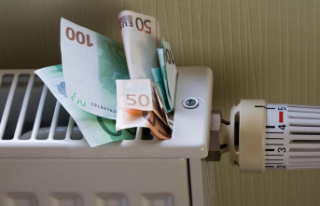